KUCHING: A person’s age, particularly for the young, does have some bearing on his or her ability to make decisions including political ones.

On this, Deputy Chief Minister Tan Sri Datuk Amar James Jemut Masing said that a clear example was when young people cast their votes for Pakatan Harapan (PH) in order to effect a change of government.

“The administration did not last long, but the political episode did demonstrate that the PH was put in power partly because young voters wanted the change.

“Well, we all know what happened after that. The young got their way to a certain extent but the government they chose only lasted for 22 months.

“Changes are not always for the better, especially when they are brought about by immature hearts and minds. Age is a factor because it is related to experience. We know that with age comes experience,” he said.

Masing, who is also Parti Rakyat Sarawak (PRS) president, was responding to Minister in the Prime Minister’s Department (Parliament and Law) Datuk Seri Takiyuddin Hassan’s recent remarks that the government has given an assurance to implement the Undi18 this year.

When asked if the implementation is a good thing, he did not address the question per se, only saying that 18-year-olds can vote as the relevant law had been passed.

“Parliament made the law, so it must be adhered to. In other words, what I say or think is immaterial,” said the Baleh assemblyman. 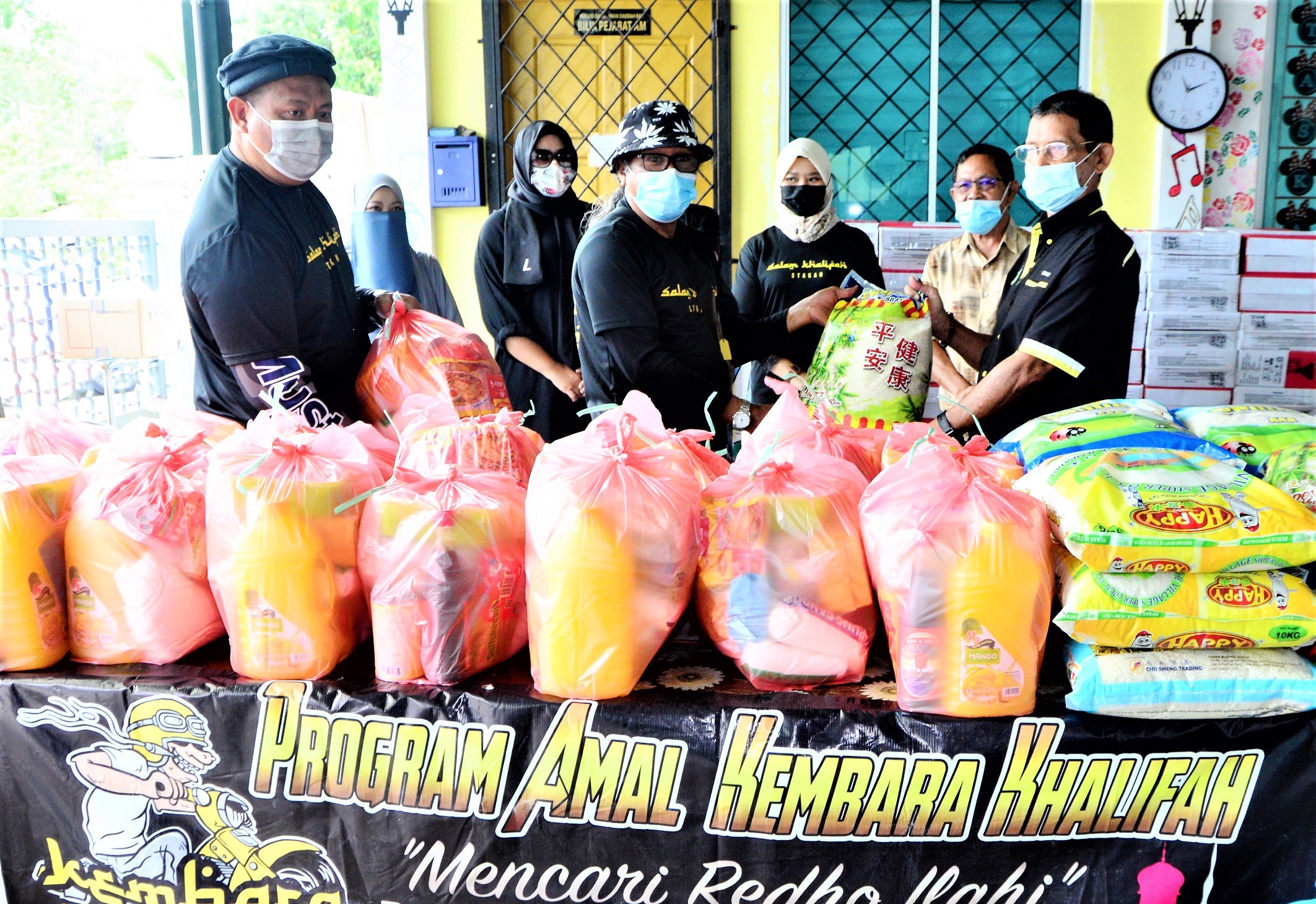