KOTA SAMARAHAN: The Muslim community in the Kota Samarahan area is expected to be able to use Masjid Al-Muttaqin before July next year, says Assistant International Trade and Industry, Industrial Terminal and Entrepreneur Development Minister Datuk Mohd Naroden Majais.

“The renovation of Masjid Al-Muttaqin costs RM13mil. First phase work involves the renovation of the roof, special rooms, wash rooms and others, at a cost of RM10.35mil.

“Meanwhile, the construction of the second phase (at a cost of RM2.7mil) involves the interior decoration of the mosque, two towers, fences and landscaping, which is done by Polybuilding Construction Sdn Bhd and Elansz Design Build Sdn Bhd, and is expected to be completed in July next year,” he said, adding that the mosque could then accommodate 1,500 worshipers at a time.

He said this at a press conference for the handover of the Masjid Al-Muttaqin site between the Samarahan Division Mosques Welfare Trust Board, Polybuilding Construction Sdn Bhd and Jusa Sdn Bhd here on Wednesday (Oct 13).

Naroden, who is also the Samarahan Division Mosques Welfare Trust Board chairman, said his party would consult with the relevant authorities so that part of the mosque could be used at least by the end of this year.

He thanked the state government for approving the allocation to renovate the mosque.

For the record, the original Masjid Al-Muttaqin was built in 1999. 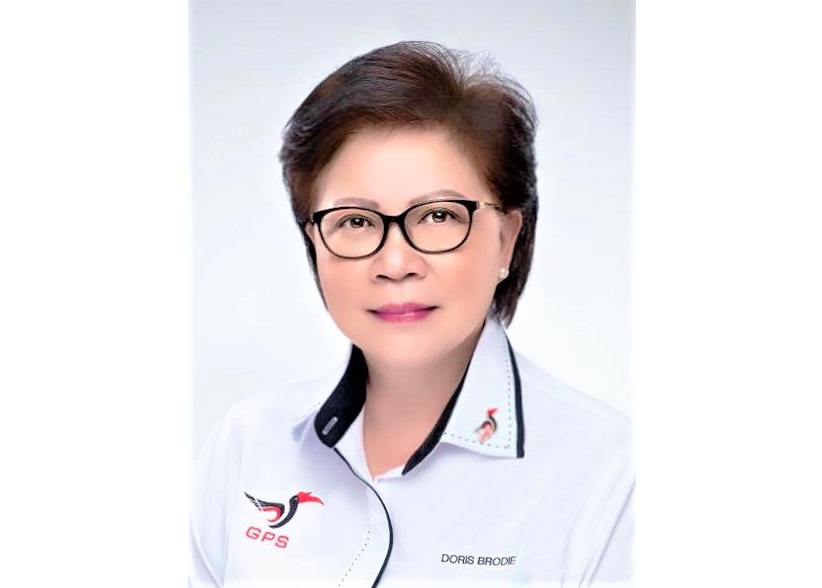 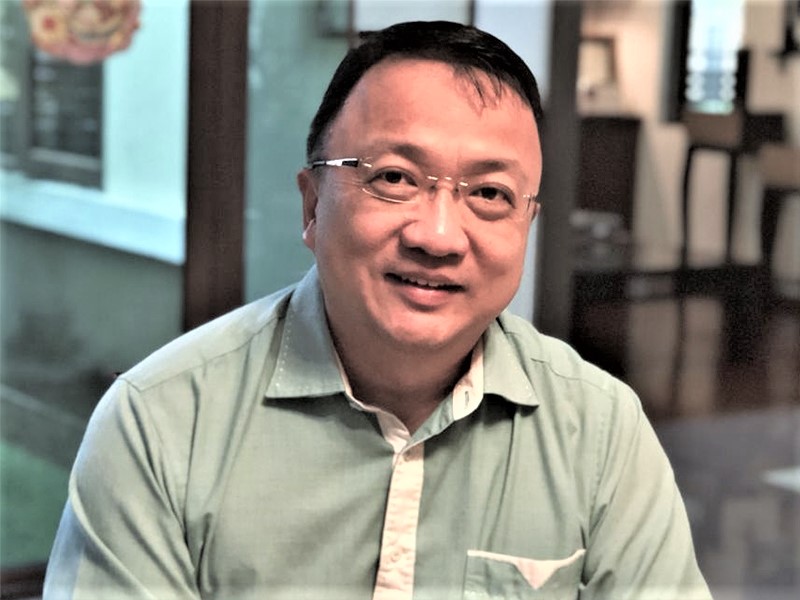