The financial penalties imposed on AirAsia and AirAsia X, amounting to RM2 million each, were due to the airlines’ continued charging of credit card, debit card and online banking processing fees separate from their base fares, in contravention of the Malaysian Aviation Consumer Protection Code 2016 (MACPC), for the period from Aug 10, 2019 to Sept 11, 2019.

“This is the second time AirAsia and AirAsia X have been found to not comply with the MACPC requirement. MA Sepang, on the other hand, was penalised RM856,875 due to its failure to meet targets set by Mavcom in its Airports Quality of Service Framework (Airports QoS Framework) during the second quarter of 2019.

“AirAsia, AirAsia X and MA Sepang were informed of their respective financial penalties on Jan 16,” said Mavcom in a media release emailed from Kuala Lumpur yesterday.

According to Mavcom, the MACPC came into force on July 1, 2016, and was subsequently enhanced with amendments that took effect on June 1, last year to further protect consumers’ interests.

One of the amendments, subparagraph 3(2) of the MACPC, imposes disclosure requirements for airline fares.

As both AirAsia and AirAsia X had been found to contravene subparagraph 3(2) of the MACPC again, even after the imposition of financial penalty for their first non-compliance, Mavcom said it had decided to impose both airlines a penalty of RM2 million each, being 10 times the financial penalty imposed in September 2019, for the period from Aug 10, 2019 to Sept 11, 2019 as prescribed by Act 771.

It said the Airports QoS Framework, which came into effect at both KL International Airport Terminals 1 and 2 (KLIA and klia2) on Sept 1, 2018, was introduced to ensure that airport operators provide consumers good standards of infrastructure and services at airports.

Mavcom found that MA Sepang failed to meet several requirements of the Airports QoS Framework during the period of April 1, 2019 to June 30, 2019. 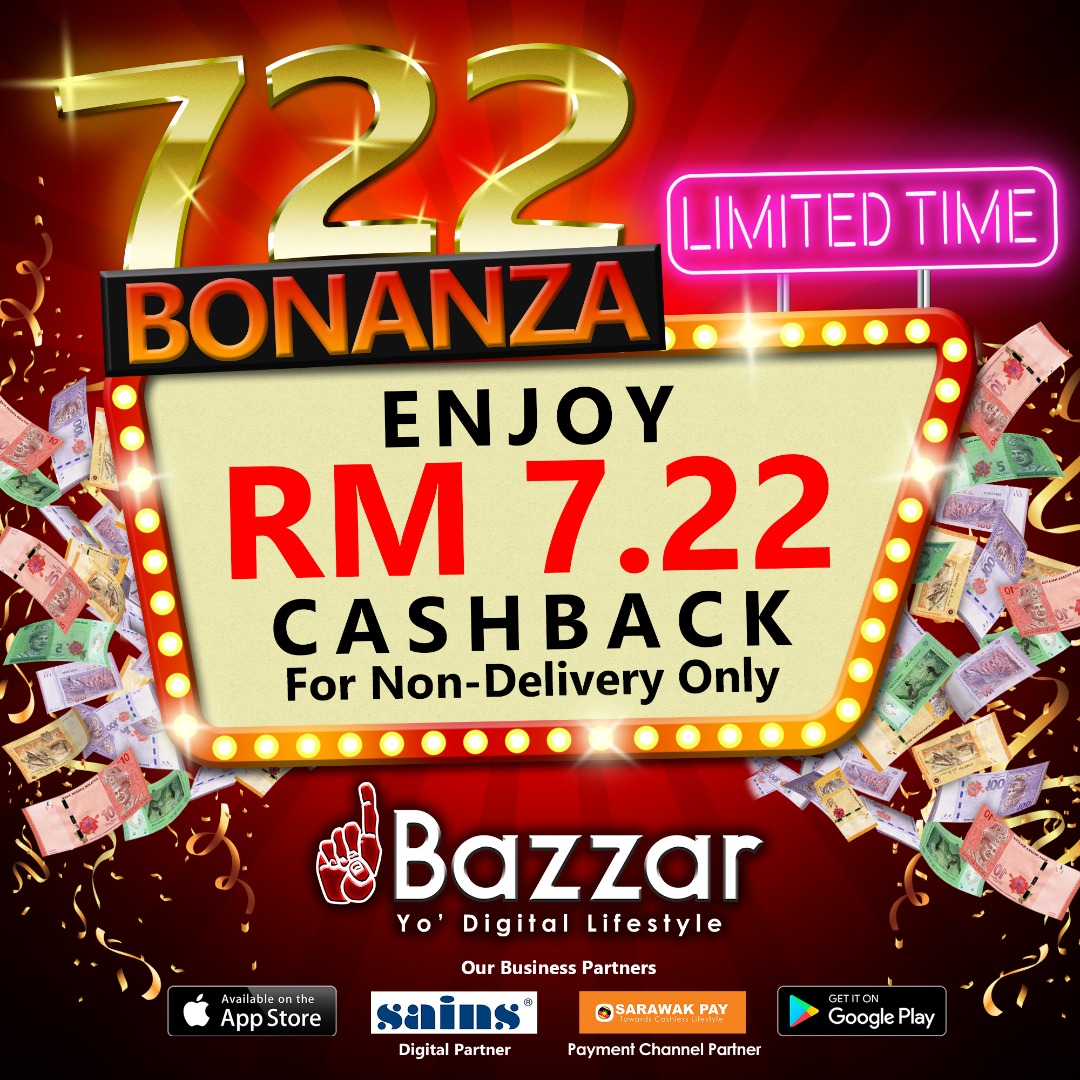 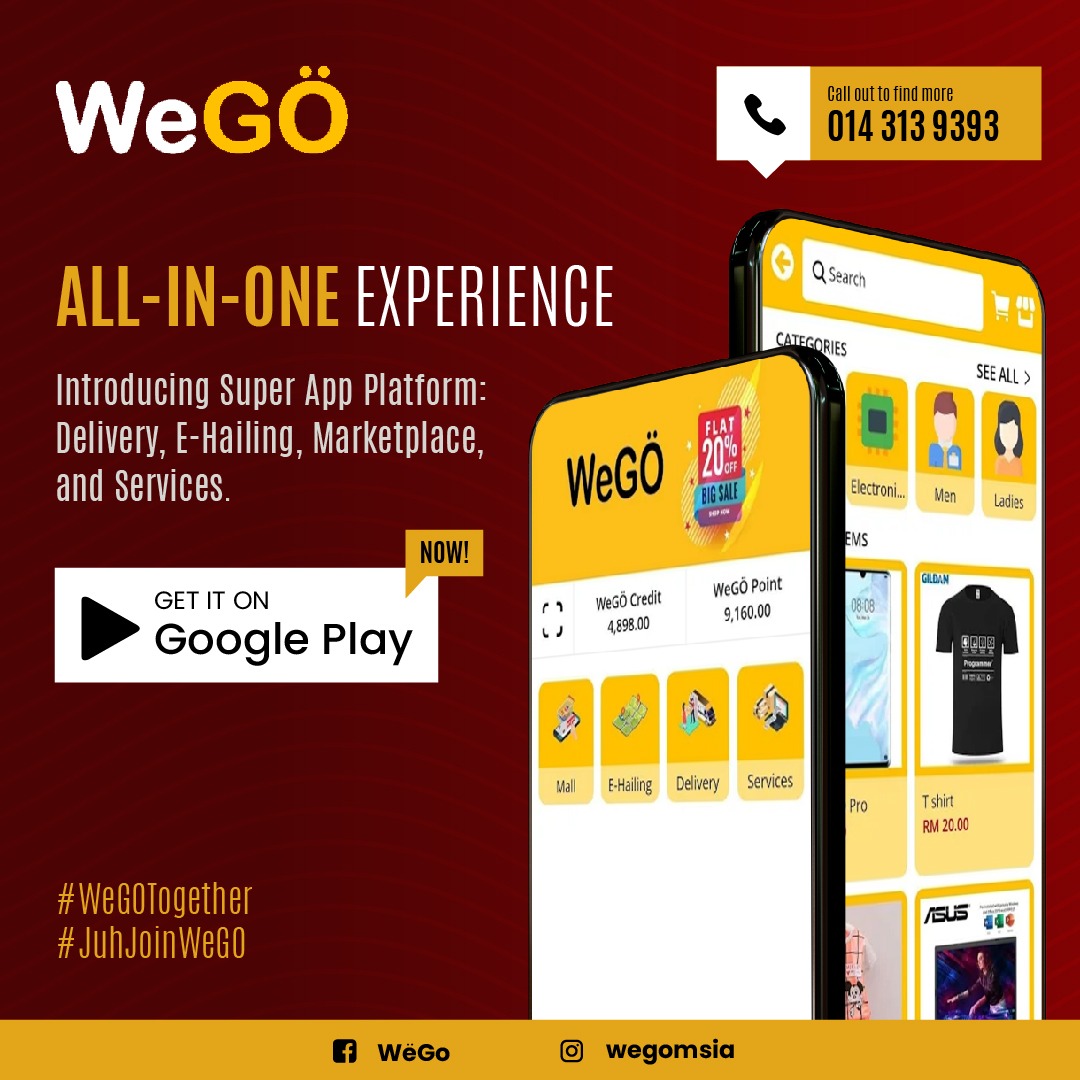