KUCHING: The Transport Ministry has written to the Malaysian Aviation Commission (Mavcom) and all airlines to ensure prices of air tickets to the state remain affordable during the upcoming festive seasons, school holiday and Chinese New Year 2023.

However, its Minister Datuk Seri Lee Kim Shin would still encourage travellers to book their flight tickets early or during promotion period, to enjoy lower or discounted air fares.

“We are working closely with the (federal) Transport Ministry and other related agencies to address the issue,” he said when delivering his winding up speech at the State Legislative Assembly (DUN) sitting here today.

Sarawak, he said, has returned the full authority to manage the flight frequency to Mavcom on August 25 this year. Hence, the aviation commission will facilitate and approve all route applications, including monitoring the airfare and the development of the industry.

Currently, there are 35 international flights to Sarawak which are mostly from Singapore and Negara Brunei Darussalam. Kuching International Airport receives the most at 27 flights weekly, followed by Miri, with eight flights weekly. The routes are served by AirAsia Berhad, Malaysia Airlines Berhad, Scoot Tigerair Ltd and Royal Brunei Airlines.

Meanwhile, Sibu will have its first direct connectivity to Singapore with AirAsia Berhad having its inaugural flight this coming December 16, serving the route with four flights weekly.

“We believe this will be a great convenience for business travellers and tourists which will spur the economic activities in Sibu,” he said.

As for domestic flights, he said, there are 373 flights weekly; which depart from several locations; namely from Kuala Lumpur, Kota Kinabalu, Johor Bahru, Penang, Kota Bahru and Labuan to Sarawak.

Air connectivity, he said, was one of the key enablers to provide accessibility both for passengers and cargo into Sarawak either from abroad or to facilitate mobility within major towns.

He said these were significant to enhance the competitiveness and drive the economic growth especially in the tourism industry which involves high movement of people.

As of January until September, a total number of 88,979 aircraft and 6,013,068 passenger movement was recorded in all Sarawak airports.

For cargo, a total of 47,451 tonnes of cargo movement was recorded in all Sarawak airports including STOLports from January to September 2022.

Meanwhile, Kuching has the most cargo movement with a total of 36,858 tonnes, followed by Miri with 6,013 tonnes, Sibu with 2,356 tonnes, Bintulu with 1,425 tonnes and the rest to the smaller airports and STOLports (short take-off and landing airports). 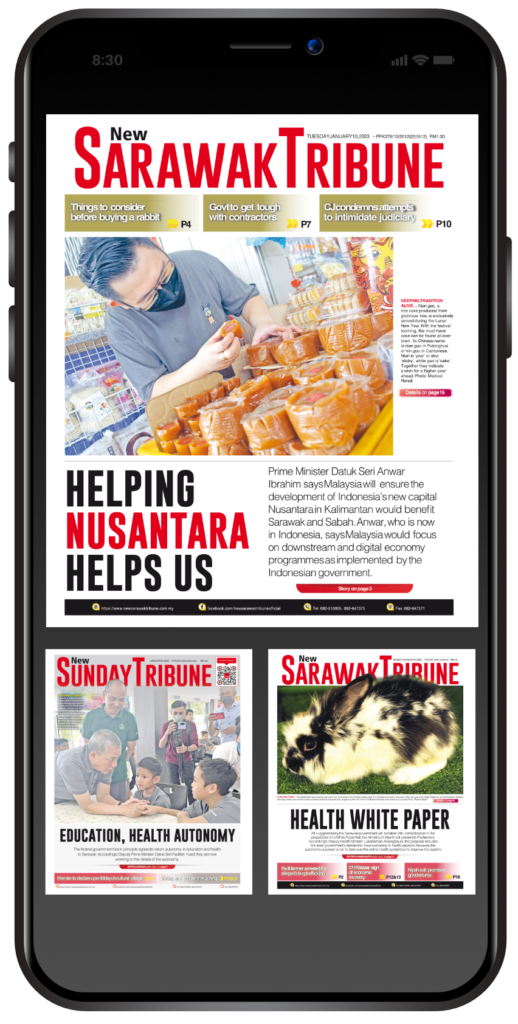 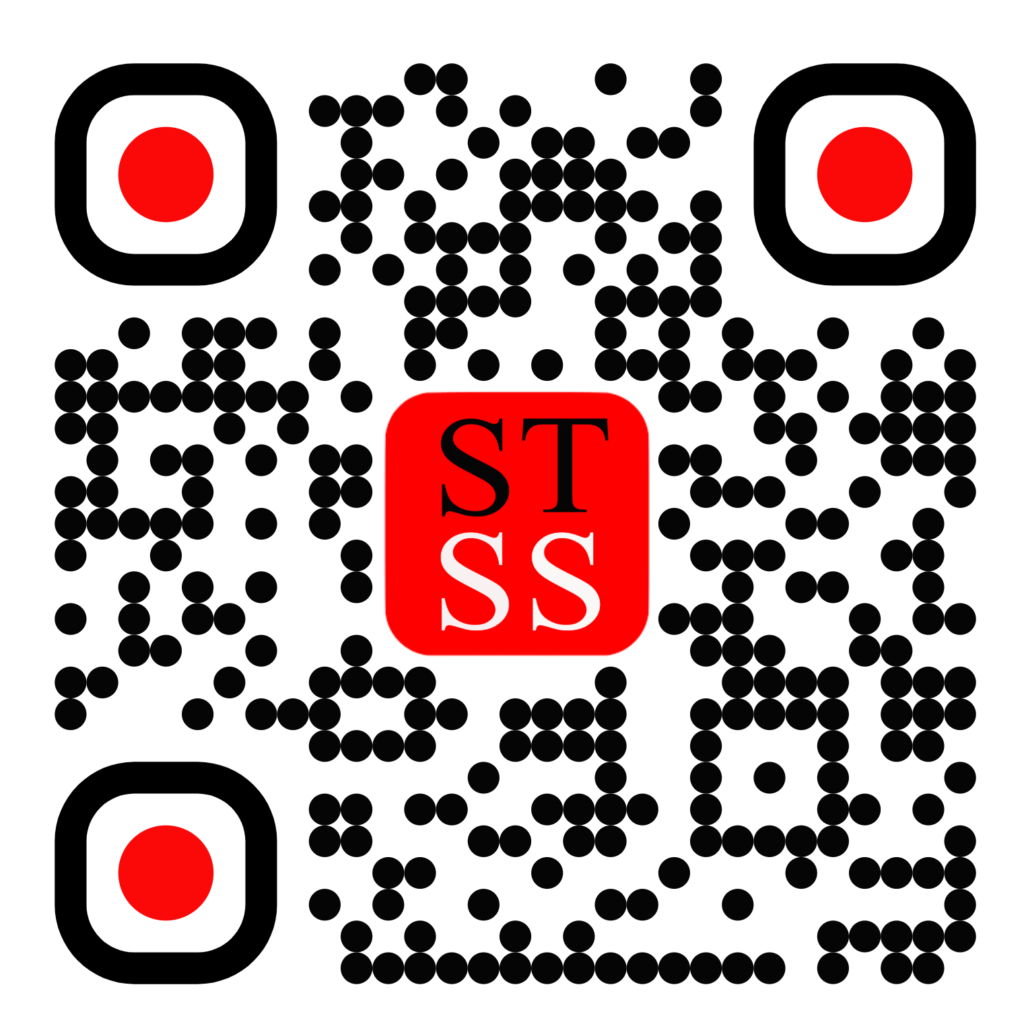