Aspirasi president Lina Soo asked under which laws was the council barring the public who have not been vaccinated from patronising public places.

“If vaccination is a voluntary process, then what authority does MBKS have to stop any person from entering a public place under its jurisdiction?” Soo asked.

She hoped that Wee could clarify on his policy statement as she believed there were still individuals who had chosen not to be vaccinated yet for reasons of their own.

“Until the government legislates to make the Covid-19 vaccination mandatory, the mayor should refrain from applying further pressure upon a section of society which is already stressed as it is,” she said.

On another matter, Soo welcomed MBKS’ enthusiasm to prepare for Sarawak Independence Day by putting up Sarawak flags all over Padungan area, but also wonders why the old Sarawak flag was pulled down.

“Sarawak for Sarawakians (S4S) volunteers had put up 120 of these ‘Sarawak Kingdom crown flags the previous year, and to my dismay, most of them were missing when the team had come to replace them with new ones,” she said.

She said she had no problem with MBKS using taxpayer’s funds to put up the Sarawak flags, but questions the logic of pulling down what is not their property, to replace them with state funded flags, when there is plenty of space for both to fly side by side.

“After all these ‘Sarawak Kingdom crown flags are part of our heritage and history when Sarawak attained self-government on July 22, 1963 with the appointment of Sarawak’s first chief minister Tan Sri Stephen Kalong Ningkan,” said Soo. 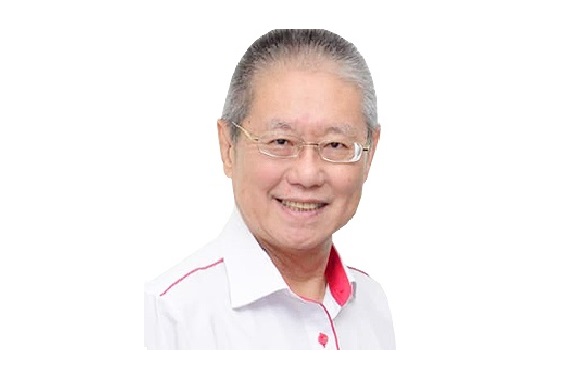 Conditions for travellers when interstate travel is permitted