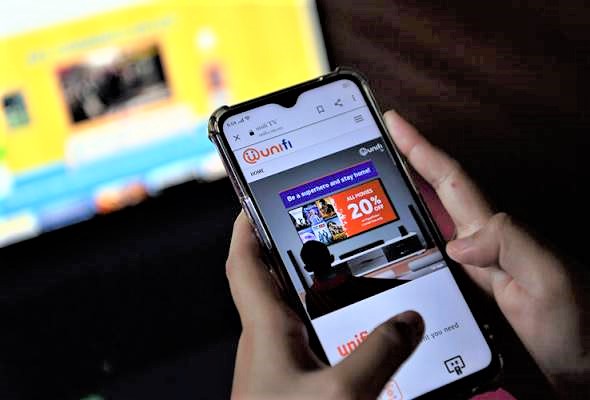 MCMC, in a statement today, said the details of the complaint stated that TM had offered 200Mbps upload speed for the 500Mbps Unifi broadband package.

After reviewing TM’s official website, MCMC said the complainant detected that the package had changed since Sept 2 with the upload speed has been reduced by half to only 100Mbps.

“This complaint was also reported by several online news portals which considered users had been deceived by the package which was advertised last month,” he said.

MCMC said that it will not hesitate to take action against the service provider if the initial investigation finds that there are elements that violate the interests of consumers.

The Communications and Multimedia Act 1998 pays close attention to the interests of telecommunication service users, said MCMC, adding that the commission gives assurance that that the investigation on the issue will be conducted transparently and fairly. – Bernama