Delilah channels her wheatbelt upbringing in her songs – her lyrics conjure the landscape and characters of a Wild Wild West with an unflappability, a plain-spoken emotional honesty and a razor-sharp sense of humour. The band recently released new singles, including the chart-topping song ‘Big Moon’.

Ady Wow & Maha is a duo based in Kota Kinabalu, Sabah. Ady Wow or Abdul Hadi is the lead vocalist and plays the acoustic and electric guitar. He is the former lead singer from the band called ‘Wow’ which released a few albums in the early 1990s.

Abdul Hadi has performed and toured in major concerts in Kuala Lumpur, Singapore, Brunei and Indonesia. The other half of the group is Maha, who is the back-up vocalist and electric acoustic guitar. Maha has 30 years experience performing in Malaysia at international hotels, clubs and pubs abroad as well as in KL, Sabah and Sarawak.

“MCMF is a unique music festival for Miri. We want to see this festival grow bigger and upgrade the event into a name that befits its international status,” said Assistant Minister for Tourism, Arts & Culture YB Datuk Lee Kim Shin at a recent press conference to launch MCMF 2018.

“MCMF was created in 2014 and this year will be the 5th instalment of this established country music event, which has been deemed the first country and western music festival in Malaysia and said to be the only one in South East Asia.

Throughout the years, MCMF has featured many local and international bands with different styles of music – some came all the way from Australia, USA, Singapore, Indonesia, Czech Republic and even European expats working in Asian region,” said Festival Advisor Gracie Geikie. She added that MCMF hopes to encourage and nurture more local country music performers and give them a bigger platform to showcase their musical talents.

Organised by Place Borneo Sdn Bhd, MCMF 2018 is targeting an estimated 1,000 festival goers. Mega Hotel Miri is the official hotel for the event and Coco Cabana is the official venue. Tickets are now on sale at RM30 each and free entry for children aged 12 years and below.

Do visit Miri Country Music Fest on Facebook or click on placeborneo.com/shop for ticket purchase. Call 082-555189 for more information. 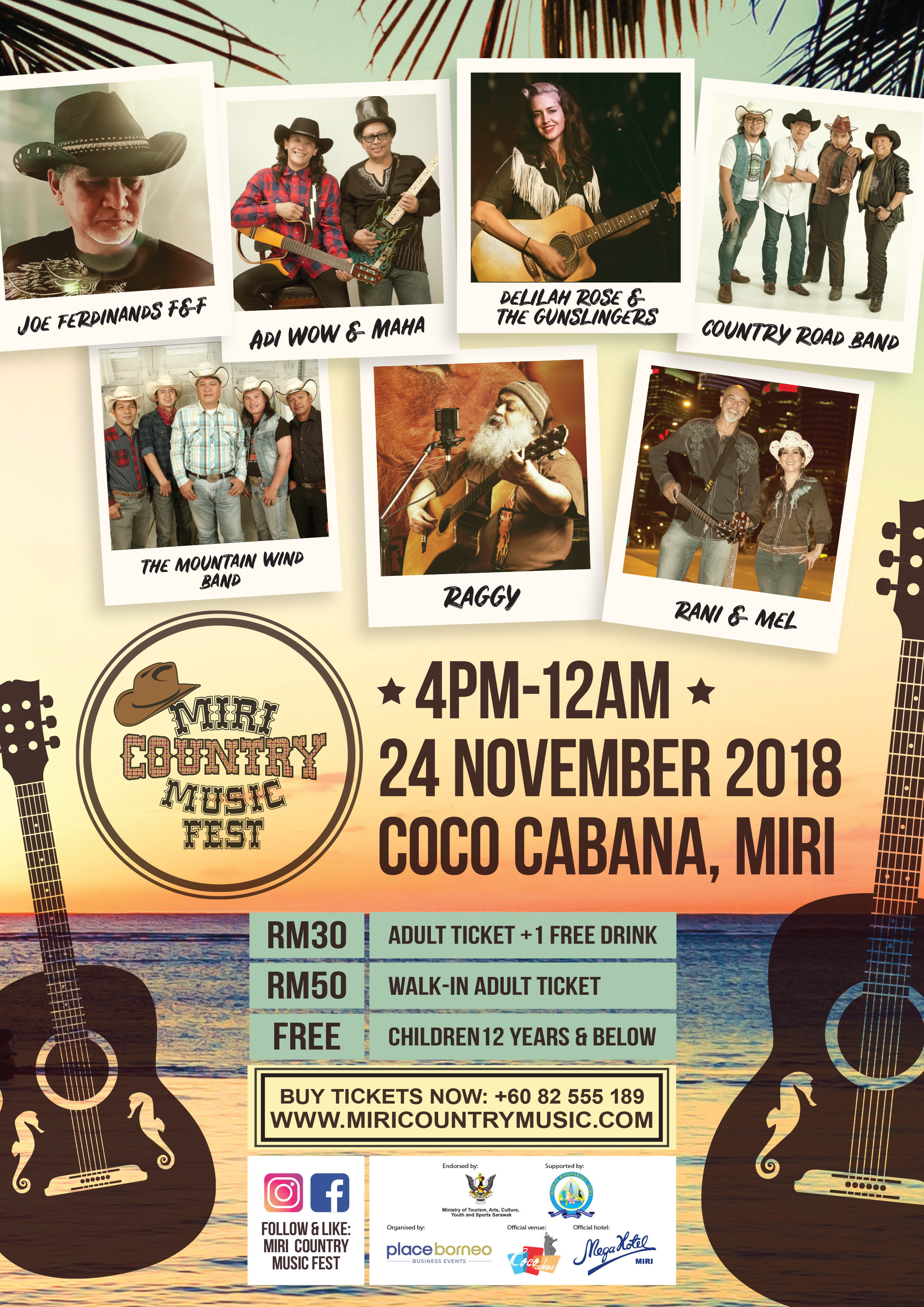 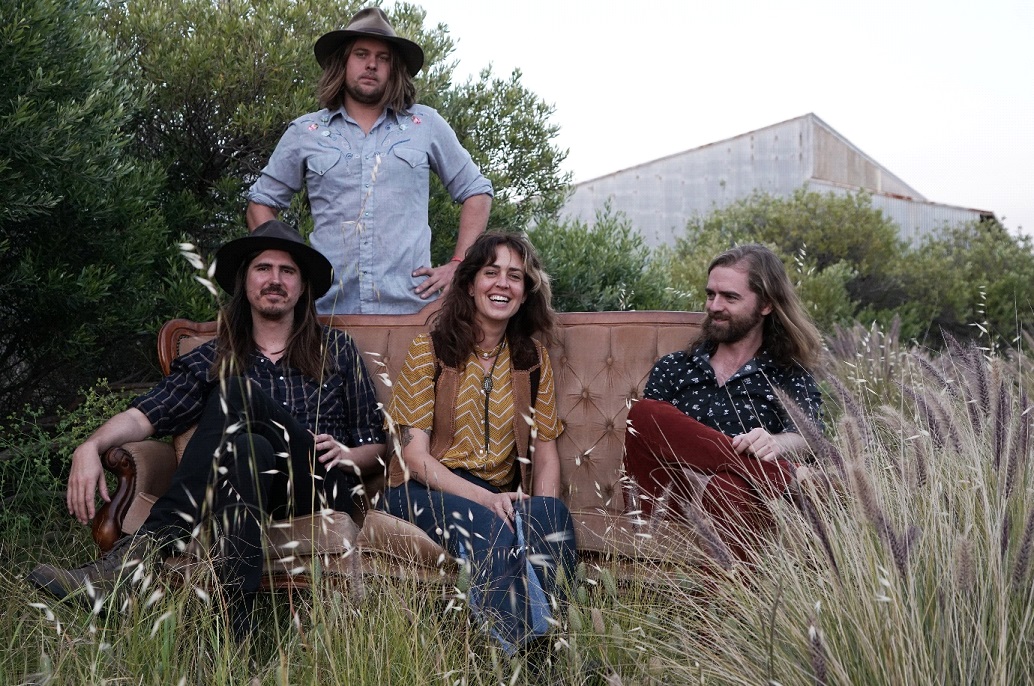