Idris said an EMCO or any movement control order (MCO) would affect everyone irrespective of political parties, colours and creed.

“MCO does not recognise nor favour any political party for that matter. Its main aim is to save our lives and flatten the curve of Covid-19 cases. In short, it stops the spread of the virus,” he said when contacted yesterday.

He was commenting on a statement by Dr Teo who is also PKR national vice president earlier on Friday.

The Miri MP also said that along with PKR, other opposition parties will also be affected if the state election is called sooner rather than later.

“The EMCO, if imposed, is going to mess up our ground preparations to face the state elections. We only have about three months to get ready for a snap election which we hear will be in November.

“Our ground election machinery will have to grind to a sudden stop. Our peninsula PKR counterparts will not be able to come freely anymore to help us in our campaign preparation.

“We are already rushing to deploy election workers throughout this vast state,” Dr Teo was quoted to have said.

Idris however viewed that Dr Teo’s assertion would be interpreted as if the MCO only affected PKR Sarawak and does not extend to other political parties in the government.

“His view is quite weird, especially when he said that PKR Sarawak would suffer setbacks in term of ground preparation and that their peninsular bosses would not be able to come and help them campaign.

“It could be interpreted as if MCO only affects PKR Sarawak. Well, if there is any MCO, it affects everyone,” he said. 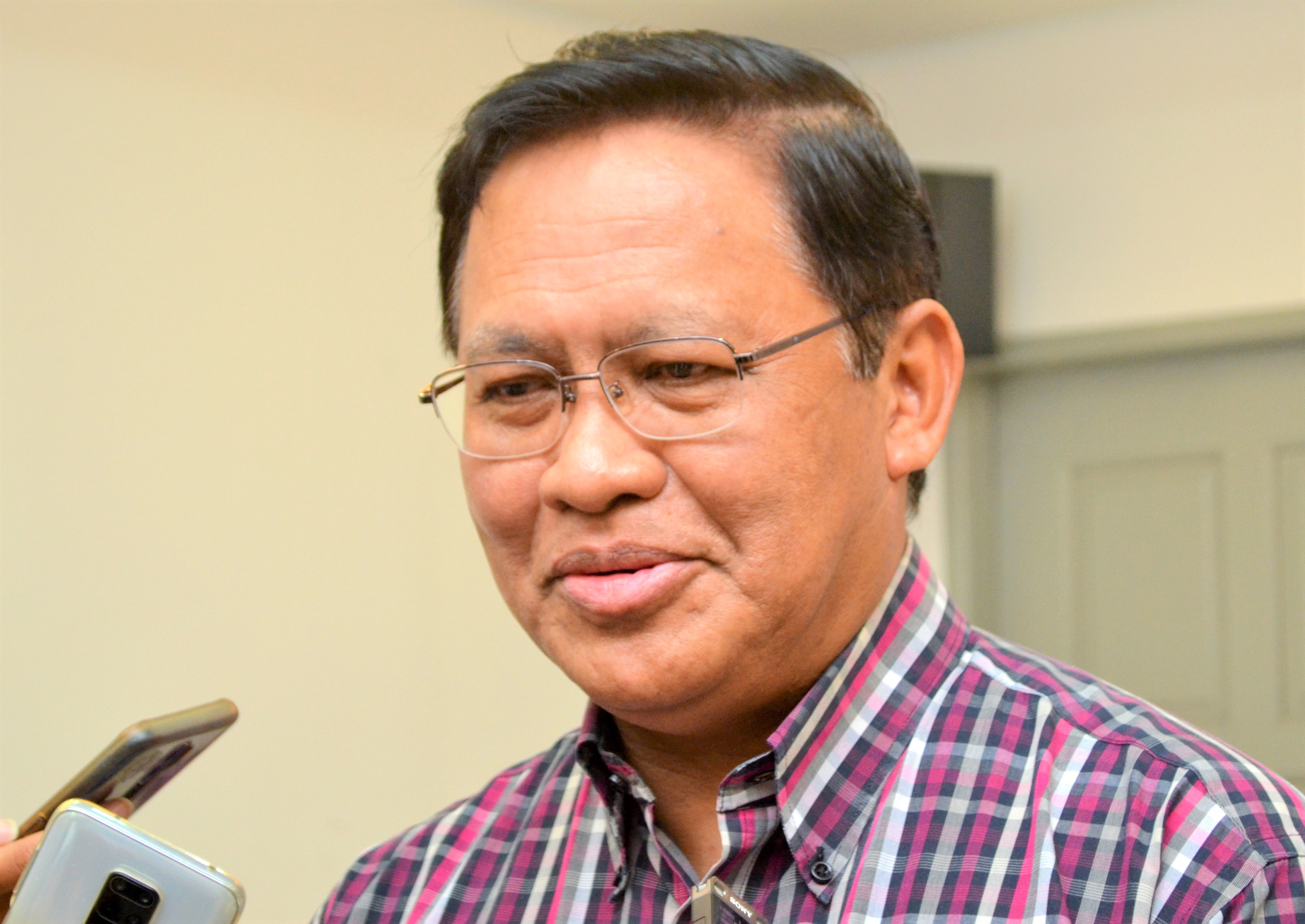