This is on top of the allocation already provided under the Sarawakku Sayang Special Assistance (BKSS) 6.0 package.

He said this therefore came to a total allocation of RM35.5 million to provide food aid.

“This is due to the increase in the number of recipients,” said Awang Tengah, who is also Food Supply Chain Sub-Committee chairman, today.

He said he had chaired sub-committee’s meeting virtually today, adding that they had decided that the funds will be channelled to the Divisional Disaster Management Committees (DDMCs).

He said the food items would be decided by the DDMCs according to the allocation given to each constituency.

“The DDMCs will also handle the procurement of the food items,” said Awang Tengah, who is also Second Minister of Urban Development and Natural Resources.

“The process of the distribution will comply strictly with the current standard operating procedures (SOPs),” he assured. 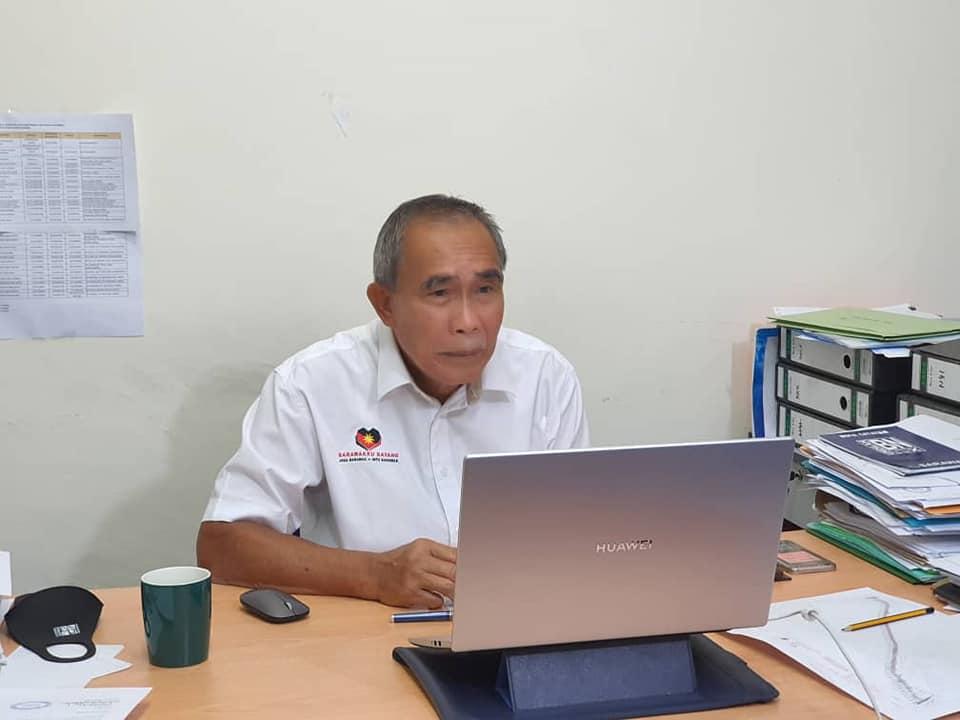 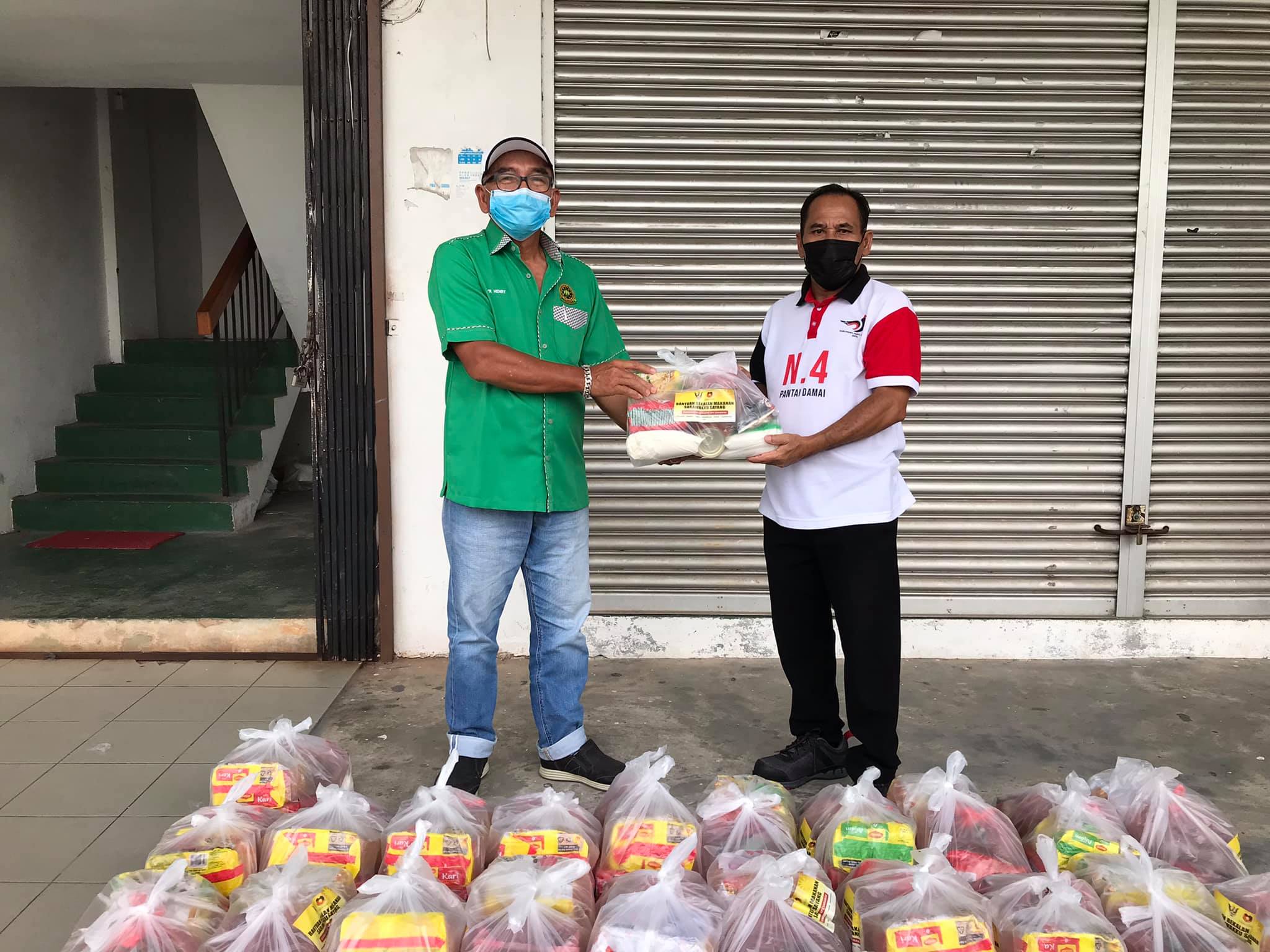