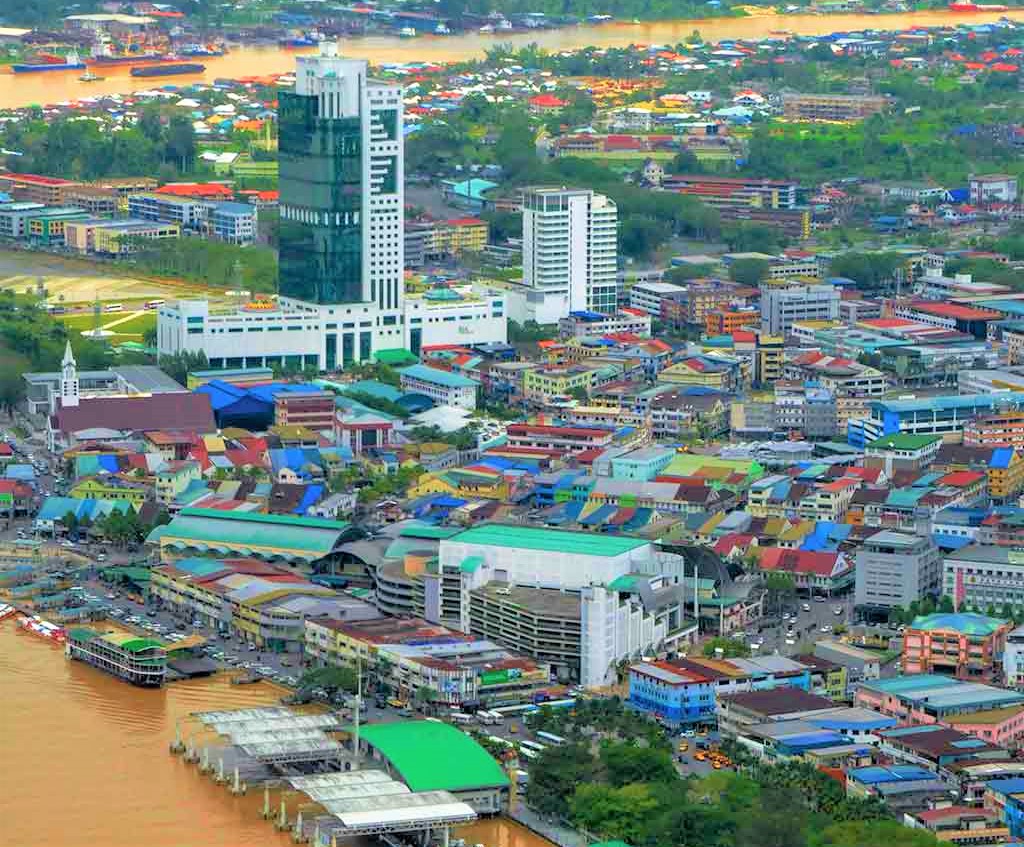 “We have agreed to implement specific restrictions and SOPs involving residents living in Zone 1 to Zone 7 effective April 16 to 26.

“All essential services are only allowed to operate at 50 per cent capacity, employees only, after obtaining permission from the police.

“The operating hours are from 6am to 8pm.”

Wong, who is also acting Sibu Resident, added that restaurants and eateries were allowed to operate but only for takeaway or delivery.

“Massage parlours, spas and reflexology, nightclubs/pubs and karaoke centres are not allowed to operate.”

“The number of individuals in private vehicles is limited to three only.

“Sibu Central Market is not allowed to operate. Sports and any other leisure activity are not allowed.

“Religious activities are also subject to the SOPs issued by the state Islamic authorities, and Unifor for other religions.”