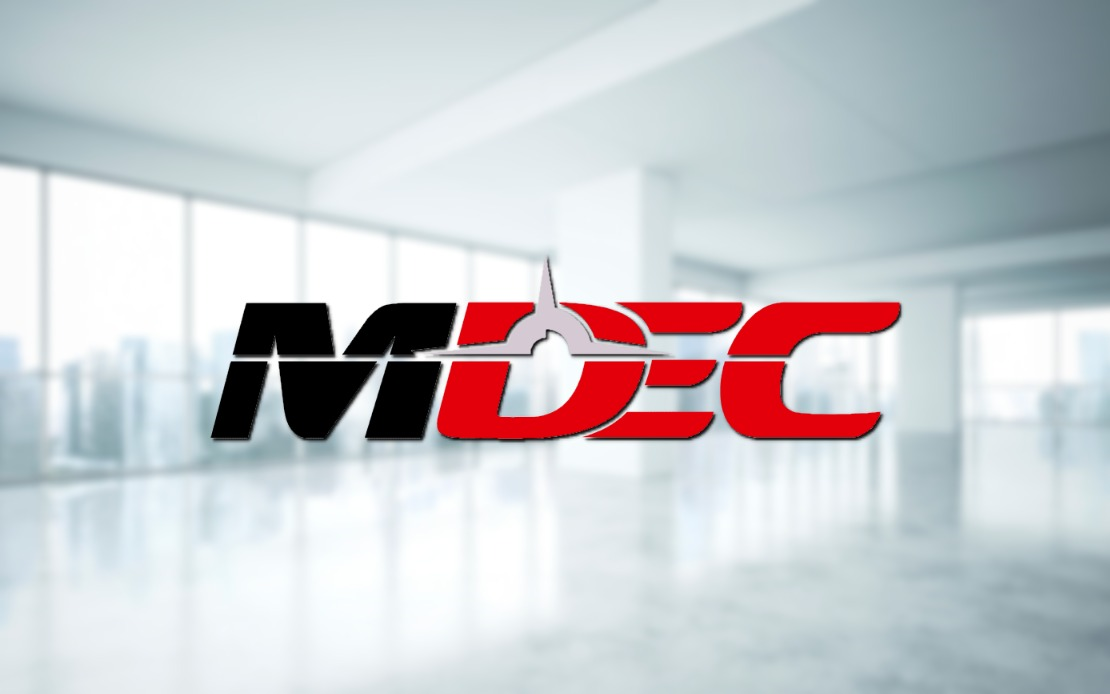 In a statement, it said the five-year initiative from 2021 to 2025 following the 12th Malaysia Plan, aims to secure high quality digital investments as it seeks to unlock new drivers of growth in the digital economy.

The DIF5 strategy targets by 2025 include RM50 billion investments in the digital economy; attract 50 Fortune500 tech companies to land and expand in Malaysia; establishment of five Unicorns; and the creation of 50,000 high-value jobs in MSC Malaysia.

“The five industry sectors that have been identified as key drivers are Agtech, Healthtech, Islamic Digital Economy and Fintech, Cleantech and Edutech.

“The DIF5 Strategy will also be focusing on five key emerging technologies namely blockchain, dronetech, edge computing, extended reality and advanced robotics to drive innovation and ensure Malaysia will be at the forefront of the rapid evolution of digital technologies and development of a future-ready digital economy,” it said.

MDEC’s senior vice-president of investment and brand Raymond Siva said the agency is further streamlining and increasing its efforts to move the digital economy needle forward with the establishment of the Digital Investment Office (DIO), a collaborative platform with Malaysian Investment Development Authority (Mida) and the execution of the DIF5 Strategy.

“We are witnessing an unprecedented growth in the digital economy and investment into this sector but we want to do better.

“We have all the necessary capabilities, capacities and facilities to drive Malaysia’s digital economy into high gear and with the Future5 Investment Strategy, we are further synergising our efforts and initiatives to push the nation forward towards achieving the goals set forth in the MyDigital,” he said. – Bernama 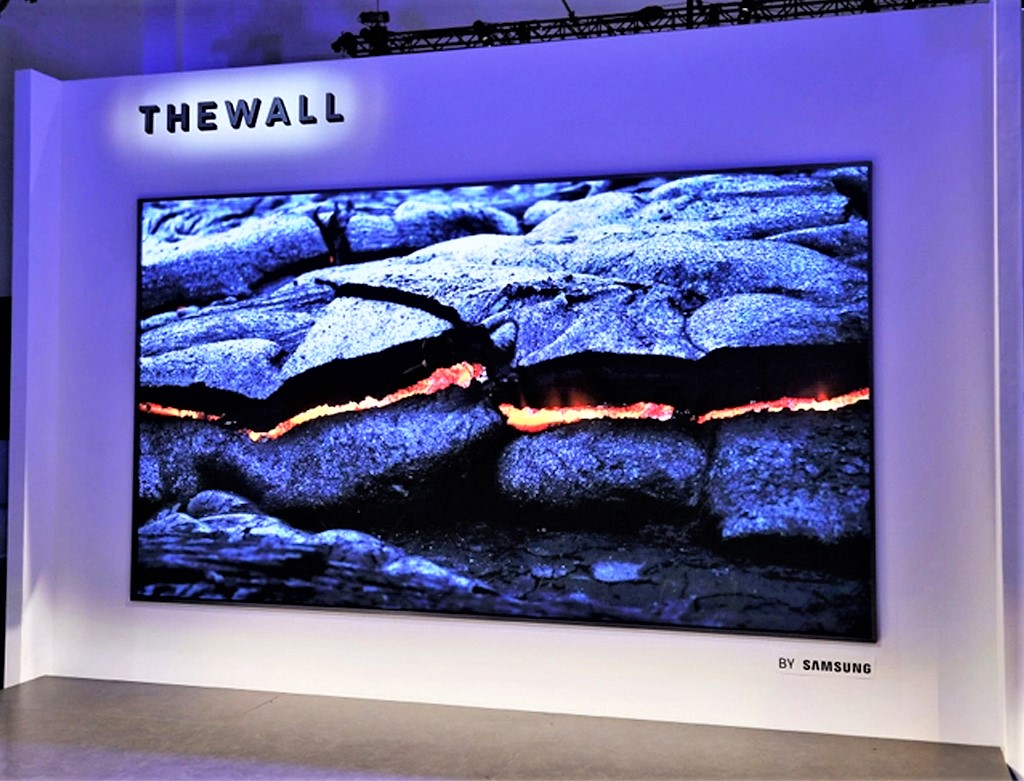