MUKAH: A 34-year-old mechanic was found dead in his house in Kampung Petanak Seri here early this morning (Nov 24).

Mukah district police chief DSP Muhamad Rizal Alias said at about 6am the police received a call from the deceased’s brother-in-law informing that the former had died in the living room of a house.

Thereafter the police investigation team went to the scene and found the deceased had died in the living room, with no trace of injury on the body and also no sign of struggle at the scene.

“Initial investigation found that the deceased was single, and before the incident was very quiet and talked less with family members,” he said today.

According to the deceased’s 42-year-old brother-in-law, they did not hear any sound of struggle or quarrel from the deceased’s residence, adding that the deceased was staying alone at the house next door, Muhamad Rizal pointed out.

About 5.45am when the mother of the deceased wanted to go to the house of her son, she was shocked to find him lifeless and immediately called her son-in-law to check.

The body was brought to Mukah Hospital mortuary for further action while the case, currently classified as sudden death, is still being investigated. 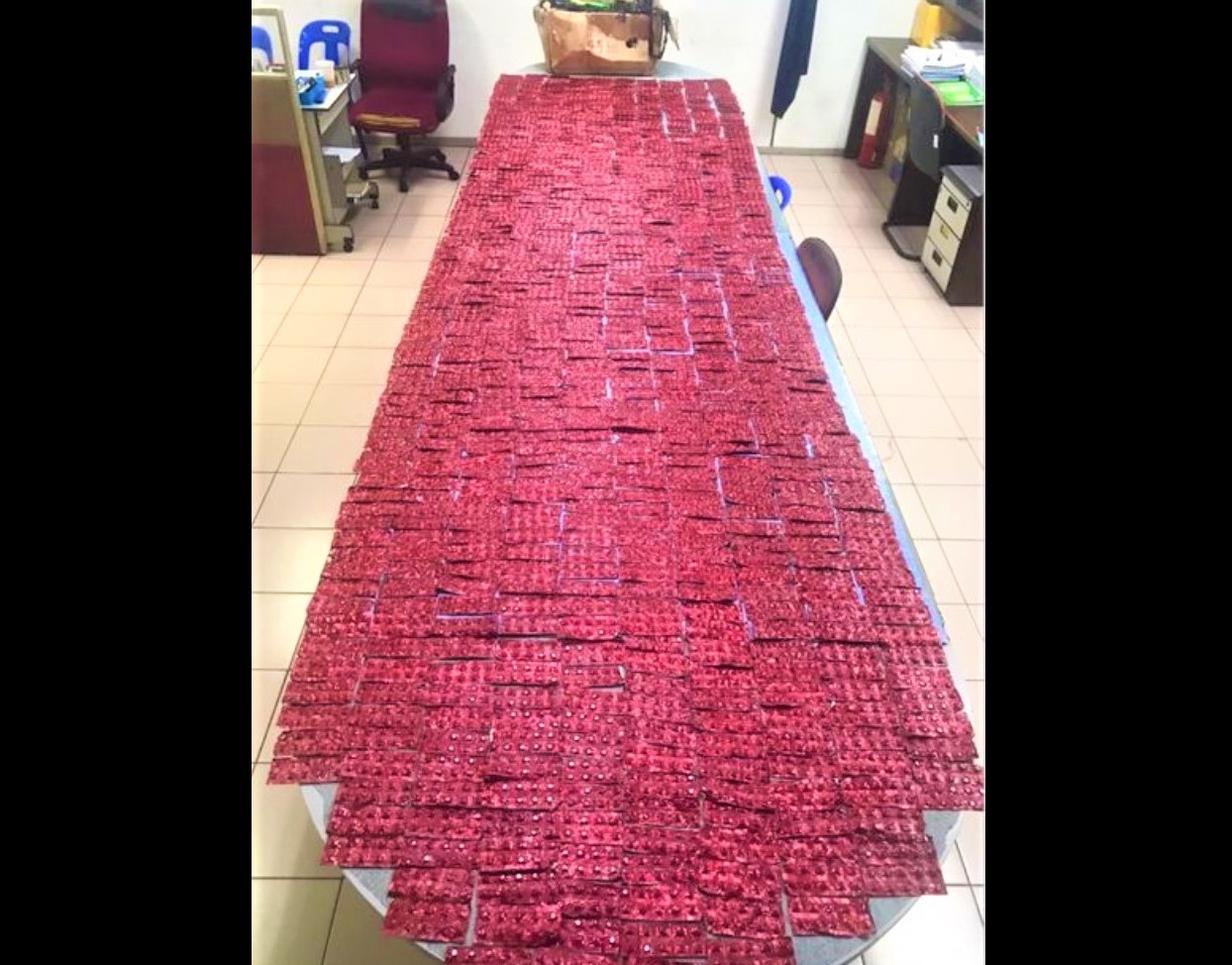 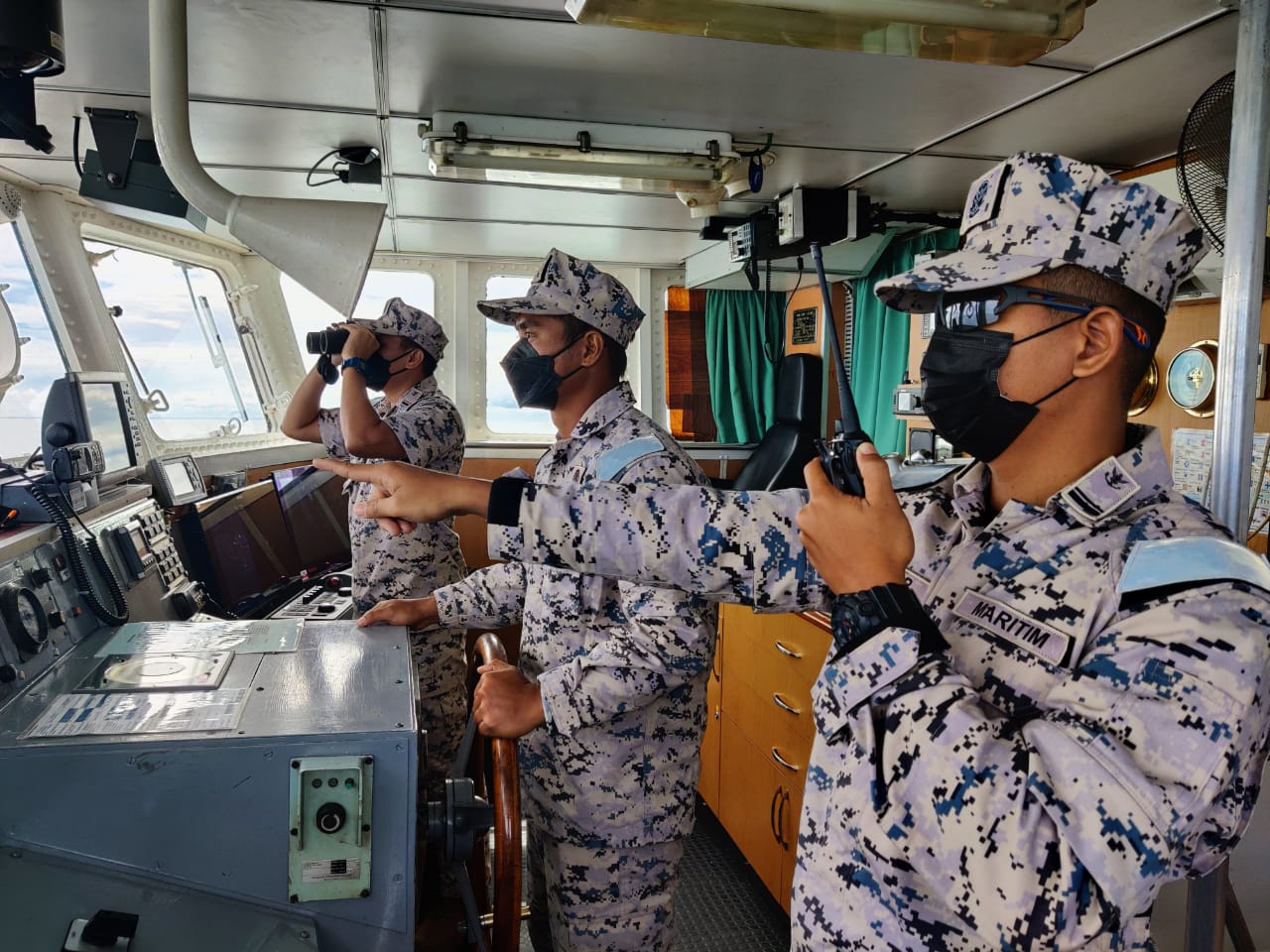