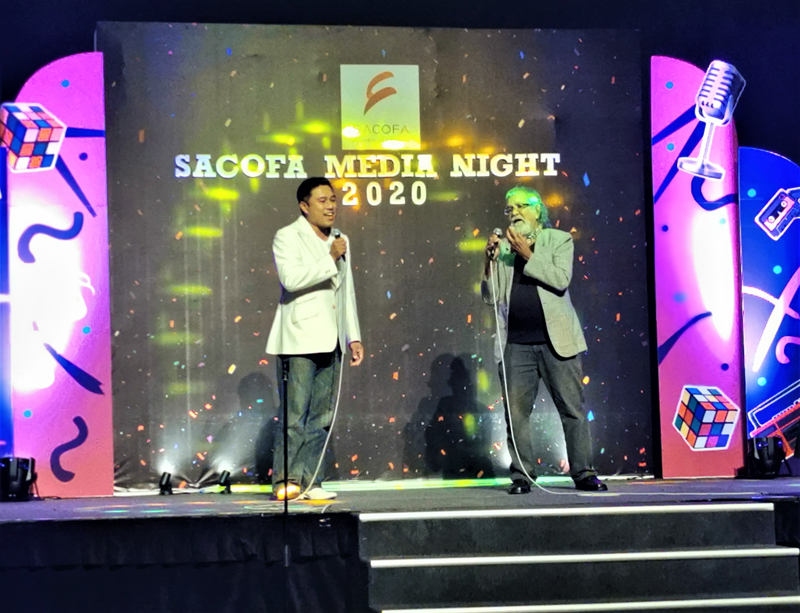 KUCHING: The pen is mightier than the sword. This proverb could not be more true when it comes to the role of the media.

Sacofa Sdn Bhd managing director Mohamed Zaid Zaini said there is no denying that the huge impact the media brings has influence the public opinion.

“The world of journalism can be a powerful tool. The media certainly has enormous influence in shaping public opinion.

“Take for instance the recent story about a group of students who had to climb a hill just to get better internet connection to participate in online learning during the pandemic.

“Relevant agencies, upon hearing about the plight of the students, came to the rescue and approved on a budget in less than a week to start a project in regard to the issue.

“Sacofa has been engaging with relevant authorities for years trying to address the same thing but the media only took an overnight with a story.

“It is all because of the powerful message that has been portrayed by the media. This is how powerful you are,” he said when speaking at the 2020 Sacofa Media Night held at Borneo Convention Centre Kuching (BCCK) here on Friday (Dec 18).

The event was organised by Sacofa as a token of appreciation to the media that has contributed in bridging the authorities, including Sacofa, with the voice of the people.

Local media personnel were treated to a delicious feast as well as lucky draws.

Apart from that, yours truly also won RM500 as the top winner in the Kahoot.it virtual quiz, beating 50 other media personnel during the event.