KUALA LUMPUR: The Malaysian Employers Federation (MEF) hopes the government can allocate an extra RM40 billion to employers to help them mitigate the impact of the movement control order (MCO) 3.0 that has been extended until June 28.

Executive director Datuk Shamsuddin Bardan said many employers are still facing cash flow problems despite the various measures and aid programmes that had been announced by the government.

“This is because during the MCO 3.0 period for almost a month, they have no income but still have to bear the fixed costs such as salary, rent, utility, and others,” he said during the Malaysia Petang Ini programme on Bernama TV, adding that the situation has caused anxiety among many employers, who are worried they may not be able to survive the latest lockdown.

Shamsuddin said employers understood that only 17 sectors were allowed to operate during the lockdown period so as to contain the Covid-19 pandemic.

“Employers say they need a whole lot more help from the government. We appreciate the Pemerkasa Plus package worth RM40 billion, but it was for the first two-week phase of MCO 3.0, but now we are in the second phase of the lockdown. So, we are hoping the government can increase the funds,” he added.

Shamsuddin noted that most of the employers are small and medium enterprises.

“And in this group, a big number of them — about 650,000, employ less than five workers. So, we are talking about very small entrepreneurs,’’ he said. – Bernama 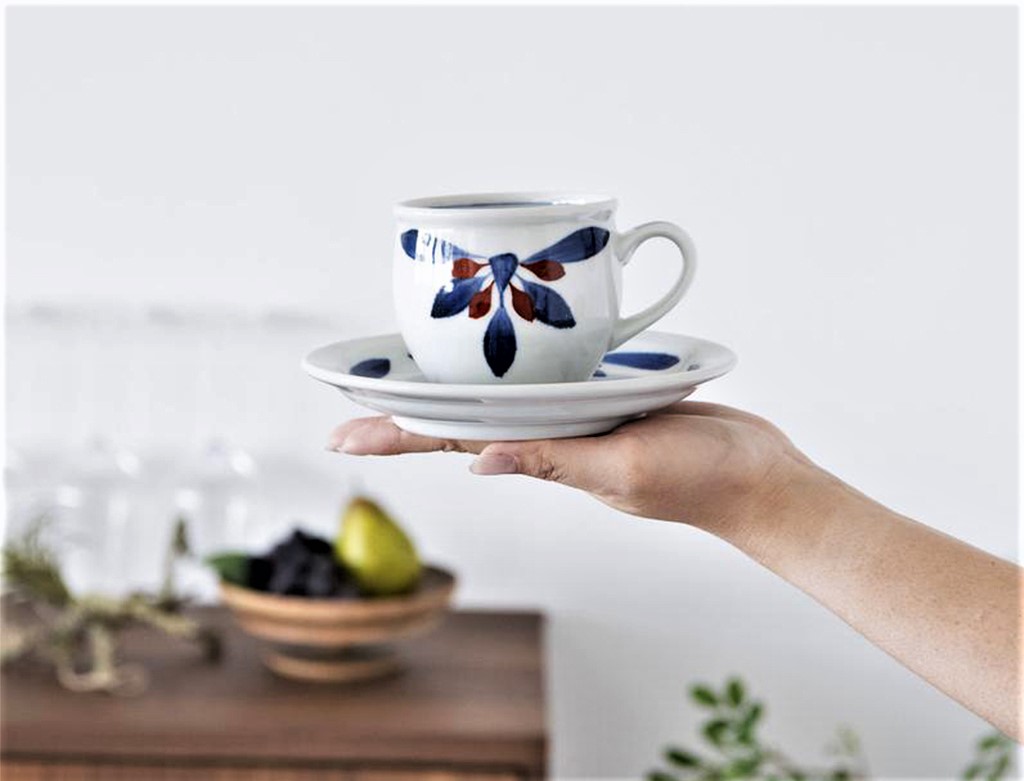