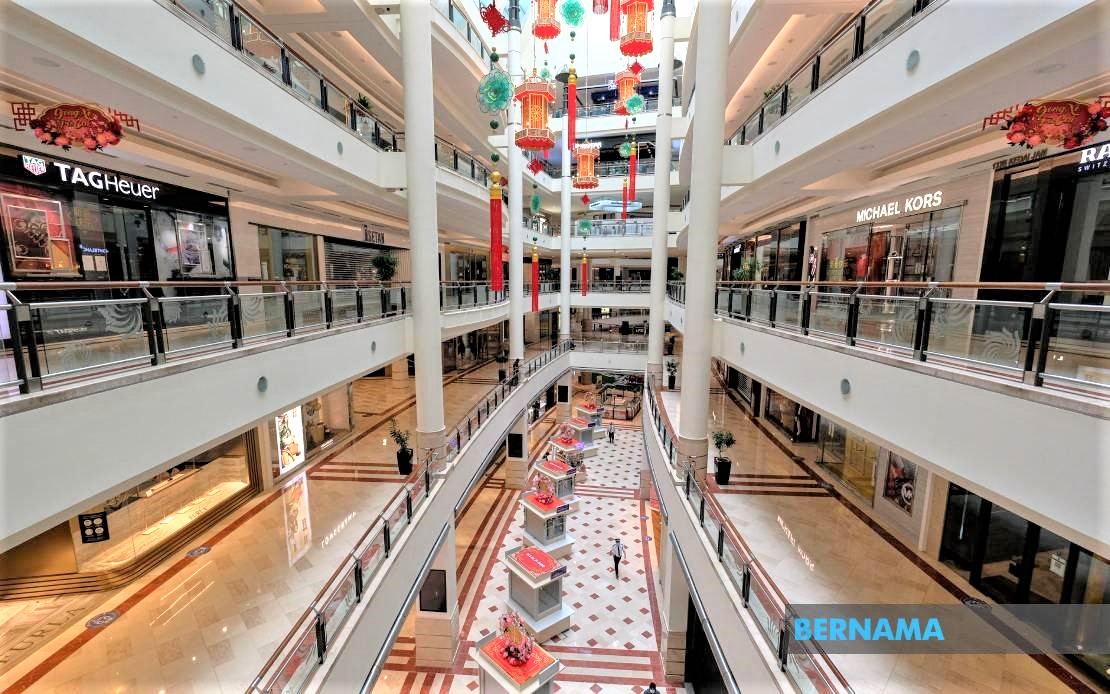 KUALA LUMPUR: Malaysian Employers Federation (MEF) concurs with the government’s decision in extending the movement control order (MCO) 3.0 as the average daily rate of infection had not reduced to below 5,000 but is hopeful of effective measures to shore up businesses.

“While it was necessary to extend the MCO 3.0 lockdown for another two weeks, the government must also ensure effective measures are in place to support affected employers, especially the small and medium enterprises (SMEs) and micro enterprises,” MEF president Datuk Dr Syed Hussain Syed Husman said.

The government has extended MCO 3.0 till June 28.

“Samenta has always maintained that we should allow MCO 3.0 to run its course, with economic activities allowed at reduced capacity with stringent standard operating procedures (SOPs) in place.”

“When the Full MCO was announced, we have also pleaded for assistance including an automatic moratorium with no additional penalty or interest and wage subsidy until the end of the year,” he said.

Earlier this month, Finance Minister Tengku Datuk Seri Zafrul Abdul Aziz had said that there was still a Budget 2021 allocation of more than RM200 billion to be spent this year in addition to the economic stimulus packages, including Pemerkasa Plus to help Malaysians deal with Covid-19.

Parliament had approved an allocation of RM322.5 billion under Budget 2021.

Among Budget 2021 measures that are still being implemented for the benefit of the people is welfare assistance where the allocation was increased to RM2.2 billion in 2021 from RM1.5 billion in 2020.

The RM40 billion Pemerkasa Plus stimulus package, comprising 12 initiatives, was unveiled by Prime Minister Tan Sri Muhyiddin Yassin on May 31.

Tengku Zafrul said from March 2020 until March 2021, the government had announced six economic stimulus packages worth RM340 billion, with a fiscal injection of RM65 billion or almost 4.7 per cent of gross domestic product (GDP), to address current health and economic challenges. – Bernama