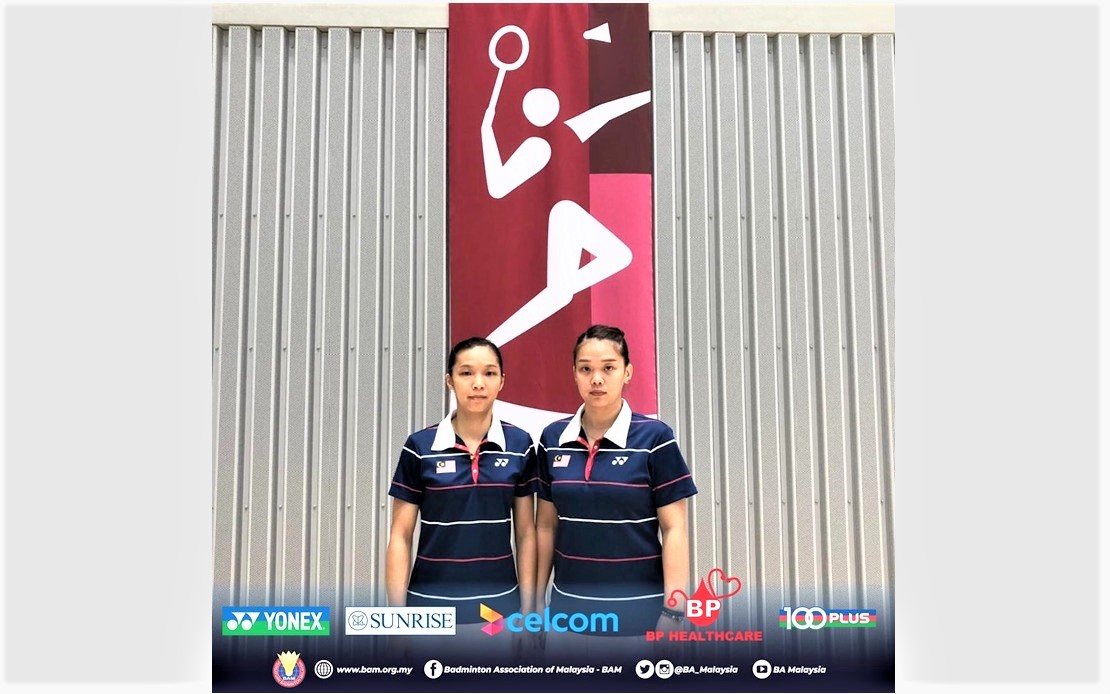 TOKYO: National women’s doubles shuttlers Chow Mei Kuan-Lee Meng Yean ended their Tokyo Olympic campaign on a winning note although it failed to stop them from making an early exit.

Although it was their 10th win of the season, it was to no avail as the Malaysians were already out of contention for the quarter-finals after losing their first two group matches.

The Malaysians had lost 14-21, 17-21 to world number six Greysia Polii-Apriyani Rahayu of Indonesia in their opening match before going down 21-17, 15-21, 8-21 to Japan’s world number one Yuki Fukushima-Sayaka Hirota.

Mei Kuan-Meng Yean are the second pair from the national badminton camp in Tokyo to bite the dust after failing to get past the group stage following mixed doubles pair Chan Peng Soon-Goh Liu Ying’s early exit as well.

Peng Soon-Liu Ying, the 2016 Rio Olympic silver medallist, lost all three of their group matches — just as they did in their Olympic debut in the London edition in 2012.