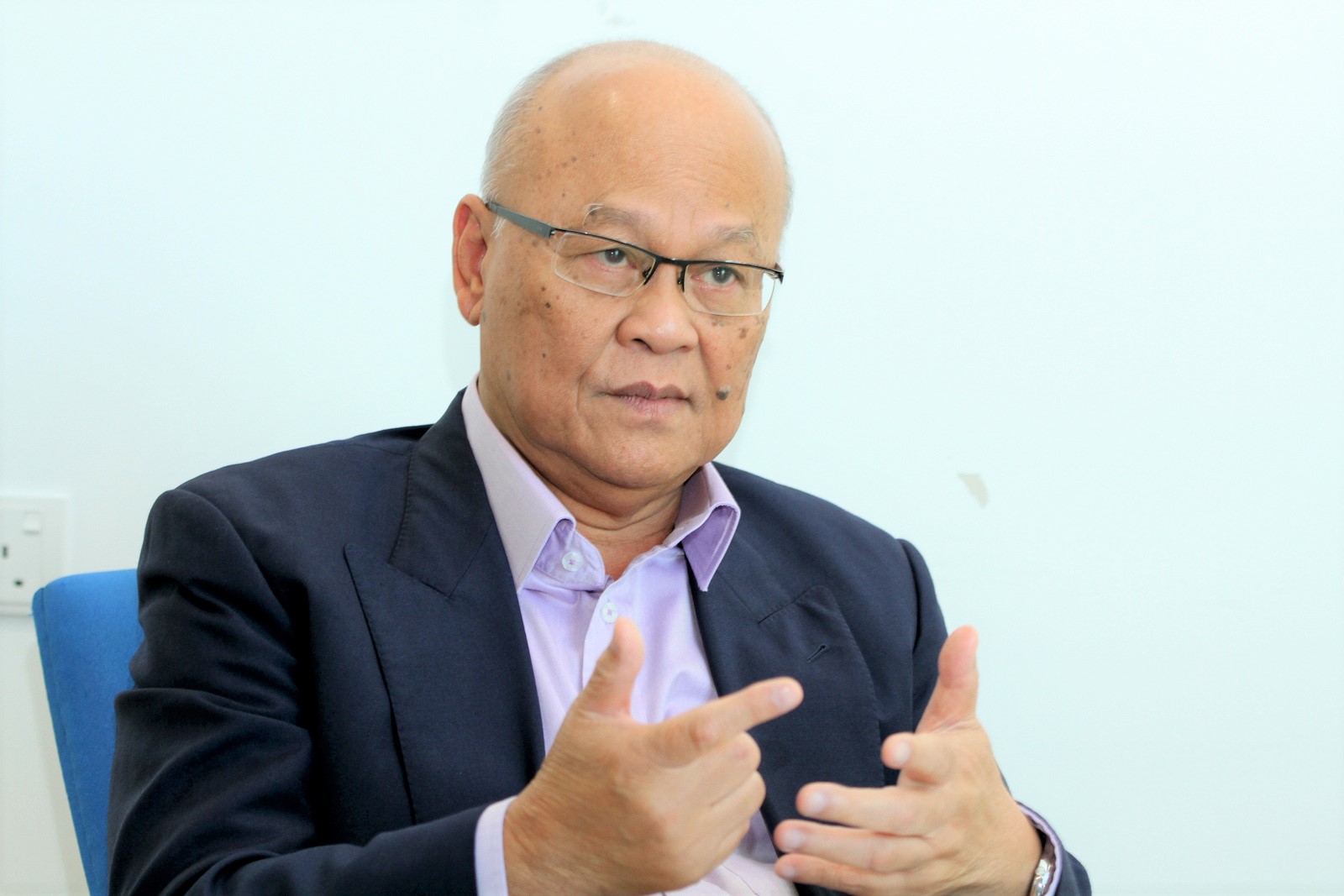 KUCHING: A political veteran believes that Sarawakians prefer to develop and govern Sarawak in their own distinct way, hence, the recent Melaka state election results will have no bearing on the upcoming Sarawak election.

According to Datuk Peter Minos, Sarawak is a completely different cup of tea because the people of Sarawak have a different mindset than those in Malaya.

“At the moment, Sarawakians do not like the idea of being ruled by Malayans, but they support the ruling Federal government because we all share the same respected and honoured nation.

“People here are also less obsessed or absurd about many issues, and this is because everyone agrees to live in harmony and free of any misunderstanding,” he said in a statement on Sunday (Nov 21).

He did, however, point out that the main issues in the upcoming Sarawak state election would be caused by a variety of factors that Sarawak voters must consider in order to safeguard Sarawak and the future of its people.

“Do we also pursue fighting for Sarawak rights under Malaysia Agreement 1963 (MA63) to be returned and restored to us as soon as possible and do we want more funds from Petronas and the federal government, both of which have benefited significantly from our state’s oil and gas resources?

“These, in my opinion, will be the key issues that our voters must seriously consider for the sake of the state and its people,” he stressed.

Commenting on the Melaka election, Minos stated that the majority of peninsular Malays probably just wanted to reunite under their old-established and familiar party United Malays National Organisation (Umno), regardless of who leads the party, his character, or even any of his personal misdeeds.

“They (voters) most likely had a very poor experience when Pakatan Harapan (PH) was in power and thus fear the bitter experience.

“Perhaps unity in and through old Umno is their best defence to protect the community from a repeat of the bad experience,” he said.