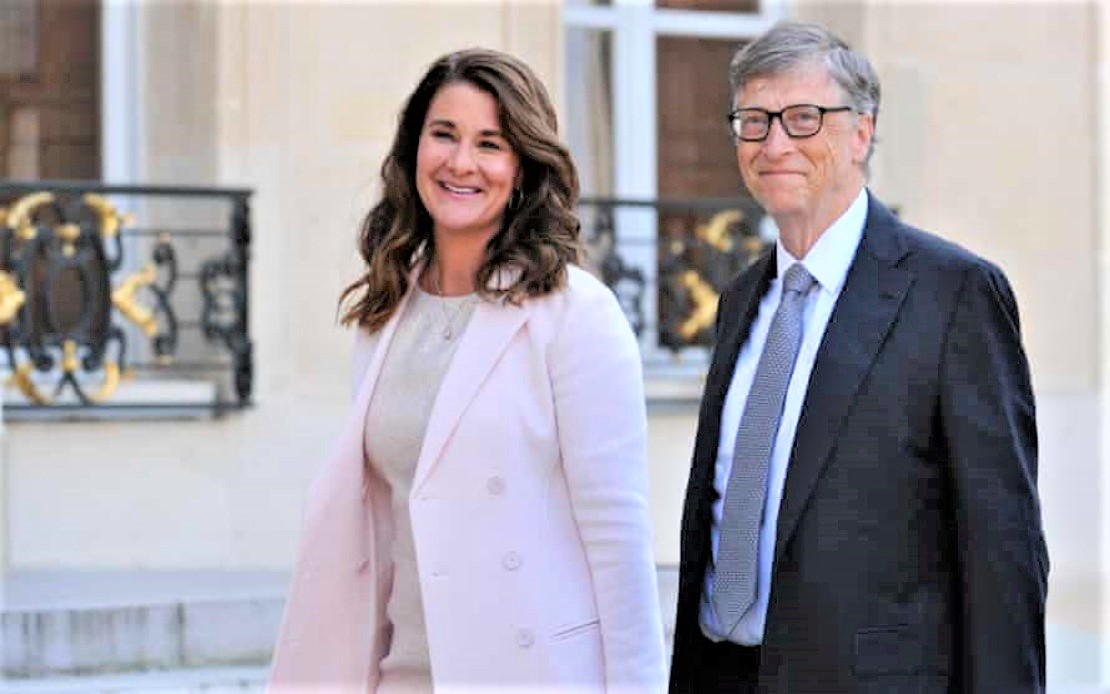 WASHINGTON: US billionaire entrepreneur Bill Gates and his wife Melinda have finalised their divorce after 27 years of marriage, Sputnik reported, quoting an NBC News report on Monday citing court documents.

The terms of the division of assets were submitted in a separate document that was not included in Monday’s dissolution decree, the report said.

The Microsoft founder and his now ex-wife, who have three adult children, announced their split in early May.

Melinda Gates had reportedly retained divorce lawyers in 2019 amid concerns over revelations of her now former husband’s relationship with convicted paedophile and human trafficker Jeffrey Epstein. Reports have also alleged that Gates was involved in extramarital trysts, including one with an employee.

The former couple has said they will continue to work together at their foundation that bears their names. – Bernama

Saudi lends a helping hand to Malaysia in combatting Covid-19