KUCHING: Despite the approval of same-sex marriage by some Methodist churches overseas, the Methodist Church in Malaysia has asserted its stance that it does not accept same-sex union.

Its Council of Bishops said that the decision of Methodist churches overseas had no implication on the Methodist Church in Malaysia as the latter is an autonomous Church.

Nevertheless, it acknowledged that many were thinking through the implications on the Church all over.

“In some ways, the decision has affected Methodists in Malaysia too, especially our lay members who genuinely want to know where the church really stands in terms of biblical convictions.

“Even in the churches overseas, the same-sex marriage approval has never been arrived at unanimously. It has split churches and caused many to grieve over the decision taken,” said the Council of Bishops of the Methodist Church in Malaysia in a statement today.

It noted that the decision was often made from the perspective of human rights.

It said that the Bible is the authoritative word of God. Referring to the institution of marriage as espoused in the Bible, the Council of Bishops said humans were all sexual beings created by God as male and female.

“Heterosexual marriage is God’s created order for humankind, and it is not something based on any culture of the past. It is a divine institution meant for all cultures of all times.”

It pointed out that same-sex marriage does not find support in the Bible.

“The Bible is not only unsupportive of same-sex intercourse, but it is against any sexual relationship that deviates from the one man-one woman sexual act within the context of marriage.”

It said that although the Church did not accept same-sex union, it did not hate those who deviated from the path stated in the Bible.

“We affirm our love for our neighbours. The doors of our hearts and the doors of our churches are open to anyone who will come to be ministered to, and be on the way to being a true disciple of Jesus Christ our Lord.”

“Nonetheless, this does not prevent us from ministering to them with the love of Christ.”

Citing the section called Social Principles in MBOD 2016, it said: “We do consider the practice of homosexuality to be incompatible with Christian teachings. However, we do recognise that homosexual persons are individuals of sacred worth.”

“The Church is committed to provide counselling, healing, and guidance as well as the spiritual and emotional support of a caring fellowship. We believe that individuals who are confused about their sexual identity need the healing and transforming power of God’s grace rather than sex-change operations,” it added.

The Council of Bishops said that to argue from the presupposition of human rights was a huge fallacy as each had his own way of interpreting rights and demanding rights.

“Let us not be swayed by arguments that want to be culturally and politically correct. Cultures will change and politics will adjust itself to cultures. We, on the other hand, must be faithful to the teachings of the Bible.” 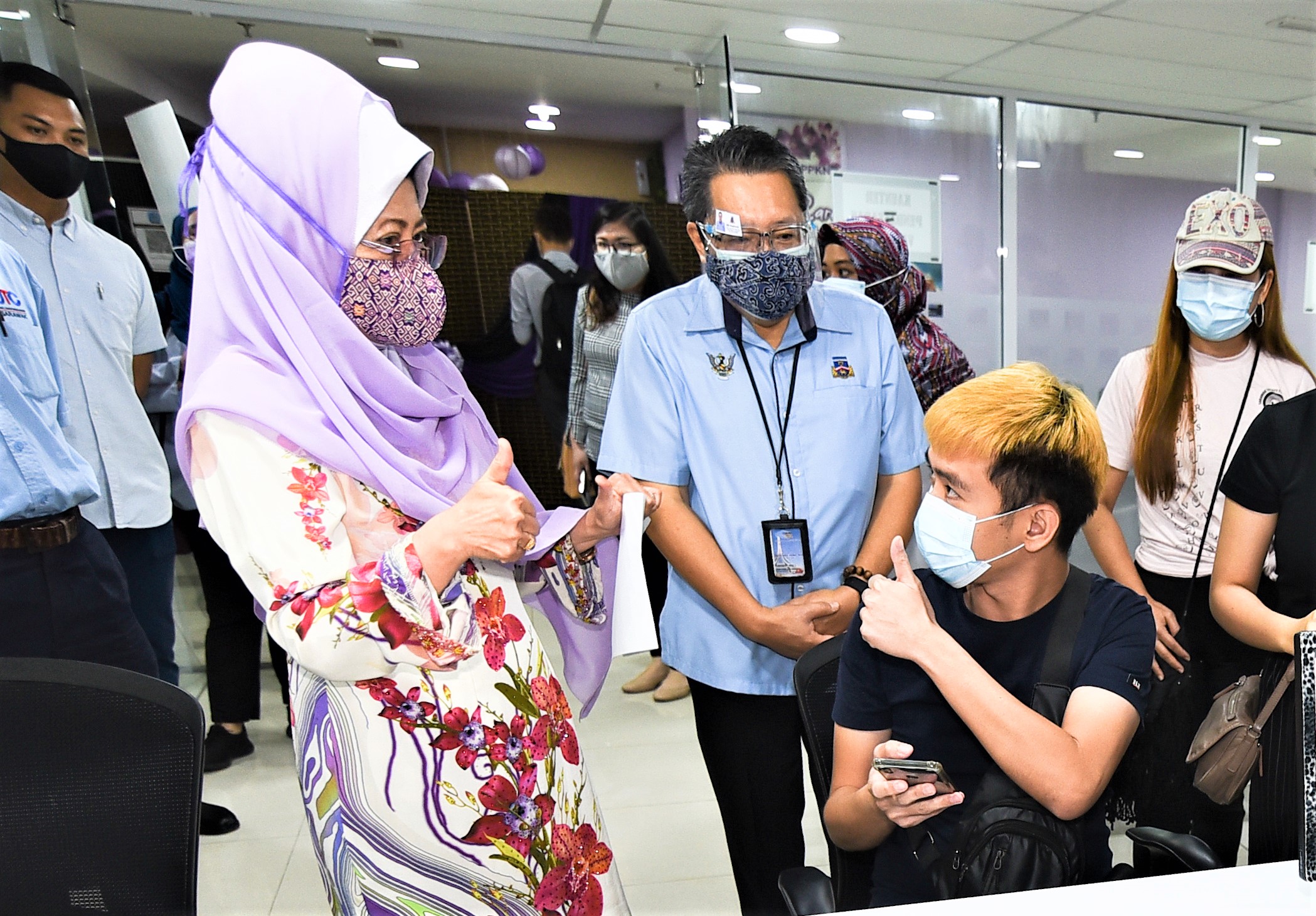 Minister urges OKUs yet to be vaccinated to inform ministry

Over 9k from transport sector register for vaccination