Officiating at the event was Tupong assemblyman Fazzrudin Abdul Rahman who is also patron of the Metrocity N6 Youth Night Market Management Team.

The night market was as lively as ever, in fact livelier, because of the stage show that was being put up.

The huge crowd quickly formed as soon as the sound of the traditional ‘gendang’ (drum) filled the air. Playing was the Gendang Melayu Sri Buana.

Young and old soaked it up, both in the music and the mud under their shoes. It was after all joget time. It’s not easy to find a Sarawakian who doesn’t love the joget dance.

Sometime midway through the show Malaysia’s metal musician Bandi Amuk made a special appearance, and from then on it was rocking all the way with such acts as Benzooloo, Silooman, Otai Masih Berbisa (OMB) Band, The Metrocity Boyz and Sidi.

Fazzrudin later presented prizes to the winners of a beyblade competition held earlier.

Beyblade (Diminutive Bey, from the diminutive of Beigoma) is a line of spinning top toys originally developed and manufactured by Takara Tomy, first released in Japan on July 1999.

First place in the ‘Age 12 and below’ category was Nurhafiqa, the only female winner.

In second place was M Fazrul followed by Rayyan and Aryan in third and fourth places, respectively.

All winners received hampers and beyblades. 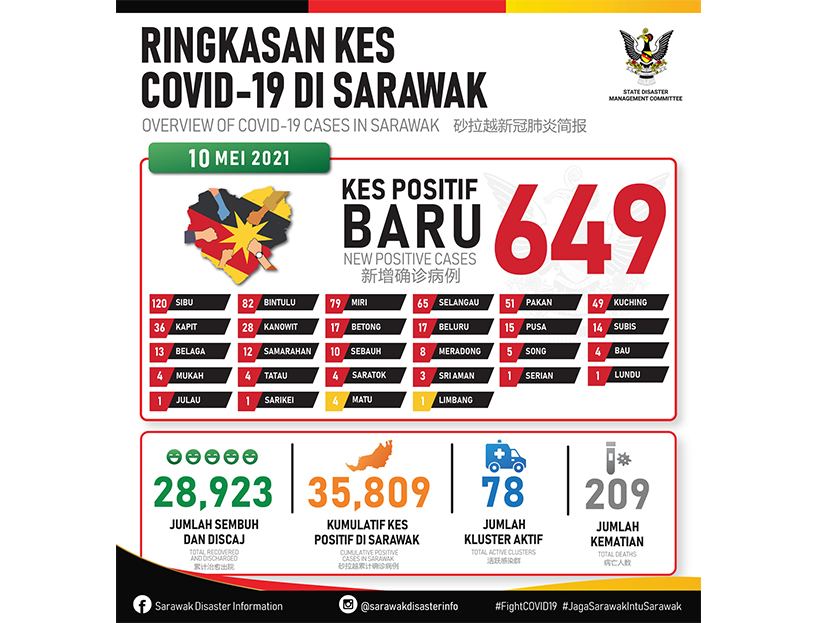 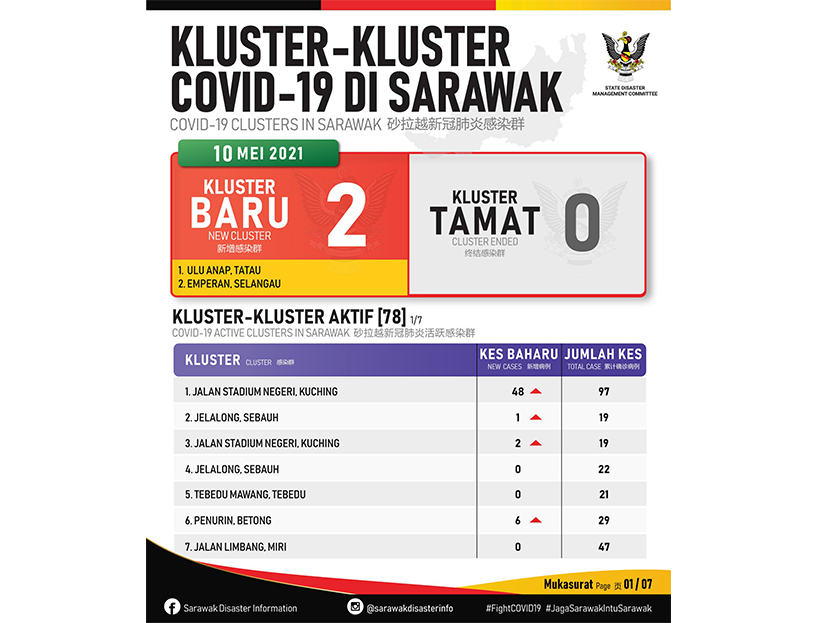 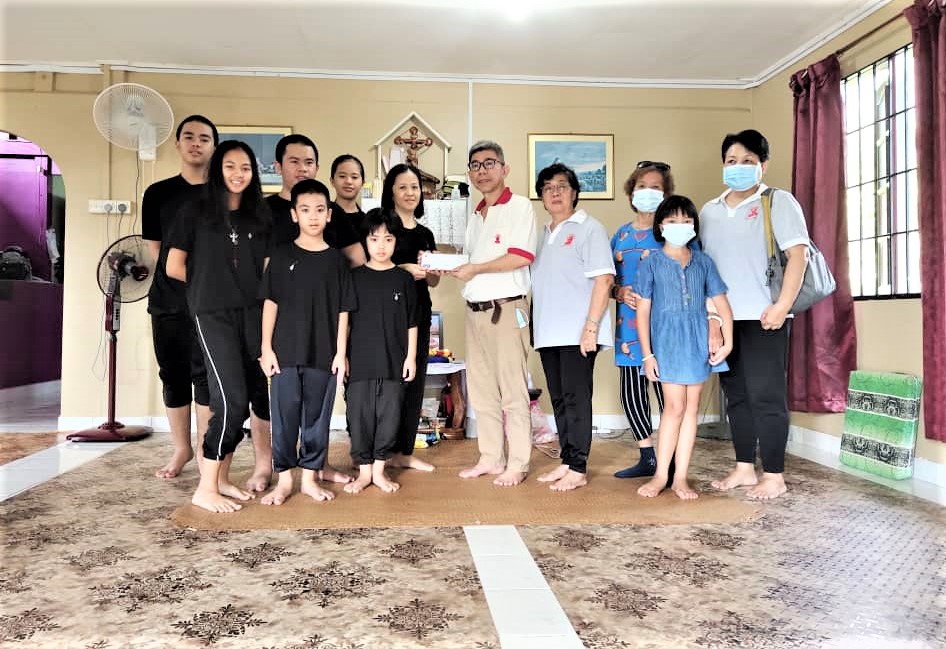