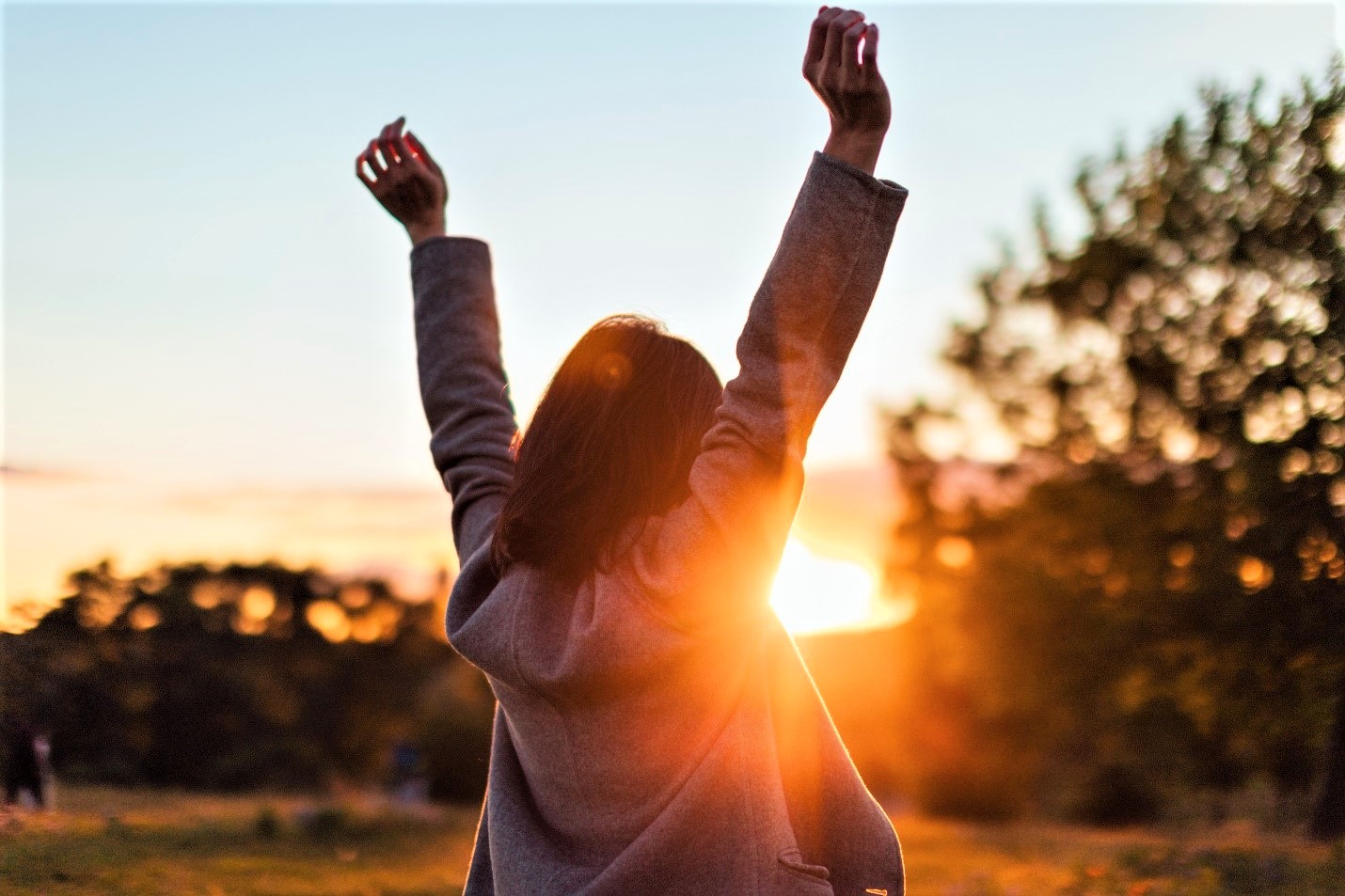 MALAYSIAN CHILDREN are commonly brought up to be singularly focused on academic achievement, where books and schoolwork remain a top priority.

Little emphasis is put on the need to build their characters based on patience, perseverance and persistence.

Many a time, these missing ingredients — succinctly encapsulated as ‘grit’ — is absence from the daily nourishment needed to drive and sustain meaningful success among students and even young professionals.

MILO®, driven by its belief that sport is a great teacher that teaches important life lessons and values, hopes to change all that. As such, it has dedicated its efforts to a study analysing the importance of grit amongst educators and employers, called the ‘The Grit Advantage’.

A resounding 80 % of the educators and employers say that ‘grit’ is the missing link to the future success of children and young professionals.

Grit, according to popular American psychologist Angela Duckworth, is the ability to stick with and pursue a goal over a long period of time, which is a better indicator of success than talent.

It is this grit of champions — the never-give-up mindset, spirit and attitude — that MILO® believes children and young professionals today need to achieve success in the 21st century.

According to Ng Su Yen, Business Executive Officer — MILO®, Nestlé (Malaysia) Berhad, “For 70 years, we have been nourishing the nation with our ambition to keep Malaysians going further. The uncertainties and challenges of these current unprecedented times have set us on a course to discover grit as a critical element in a child’s development that will help them to persevere and power through what lies ahead.”

“With The Grit Advantage, we hope to set the stage and spark conversations around grit by engaging experts in both the education and employment sectors. We also want to strengthen our role as a partner to parents in raising their children with grit, no matter what their children’s passion is. As such, we look to inform and inspire parents for them to start laying the foundation and future-proofing their children, today, towards success with the grit of champions,” she added.

Speaking to educators and employers across Malaysia, The Grit Advantage uncovered a number of ‘gritty’ truths and highlighted the ‘grit deficit’ among children and young professionals.

Almost 3 out 4 educators agree that a balance of academics and extracurricular activities ensures a well-rounded child and is critical in producing successful children.

Some 63 per cent believe that students give up easily when they face failures in schools. On embracing failure as part of the learning process, 71 % feel that it is one of the most important qualities to prepare the children for a successful future.

Almost all believe that grit is critical in character building and fulfilling one’s passion and ambition.

Meanwhile, in the employment sector, almost 7 out 10 of employers seek to hire well-rounded individuals who have a balance of academic and cocurricular achievements as opposed to those with simply good grades.

Another area of concern are frequent job switches, with 79% of them observing fragmented career paths on the resumes of young professionals in hopes of climbing the corporate ladder fast.

Some 72% believe that schools and universities should inculcate patience and a sense of purpose among children today to prepare them well for the future.

Young professionals must be open to making mistakes and learning from them if they were to achieve enduring success on their career path, 70% of the employers also say.

Similar to the educators, more than 90% say grit is essential to character building for young professionals in dealing with real-life challenges on the path to meaningful success.

In conclusion, the study establishes that grit is the future currency for meaningful success, underscoring the importance of inculcating in children and young professionals today, the determination in pursuit of excellence, the never-give-up attitude and the ability to bounce back from setbacks and failures.

Educators and employers in the study also agree that students and young professionals who maintain a balance of academic performance with co-curricular activities are more likely to develop grit and achieve future success over those having a singular focus on academic excellence.

Malaysians are invited to join the “grit” conversation by tuning in to the MILO® Grit Advantage Forum featuring the nation’s top educators, corporate leaders and startup founders, on 3 December 2020 from 9 to 10pm via MILO® Malaysia Facebook page.

Opposition has to move on from Dr M, Anwar: Don

No import of poultry products from Netherland, Denmark