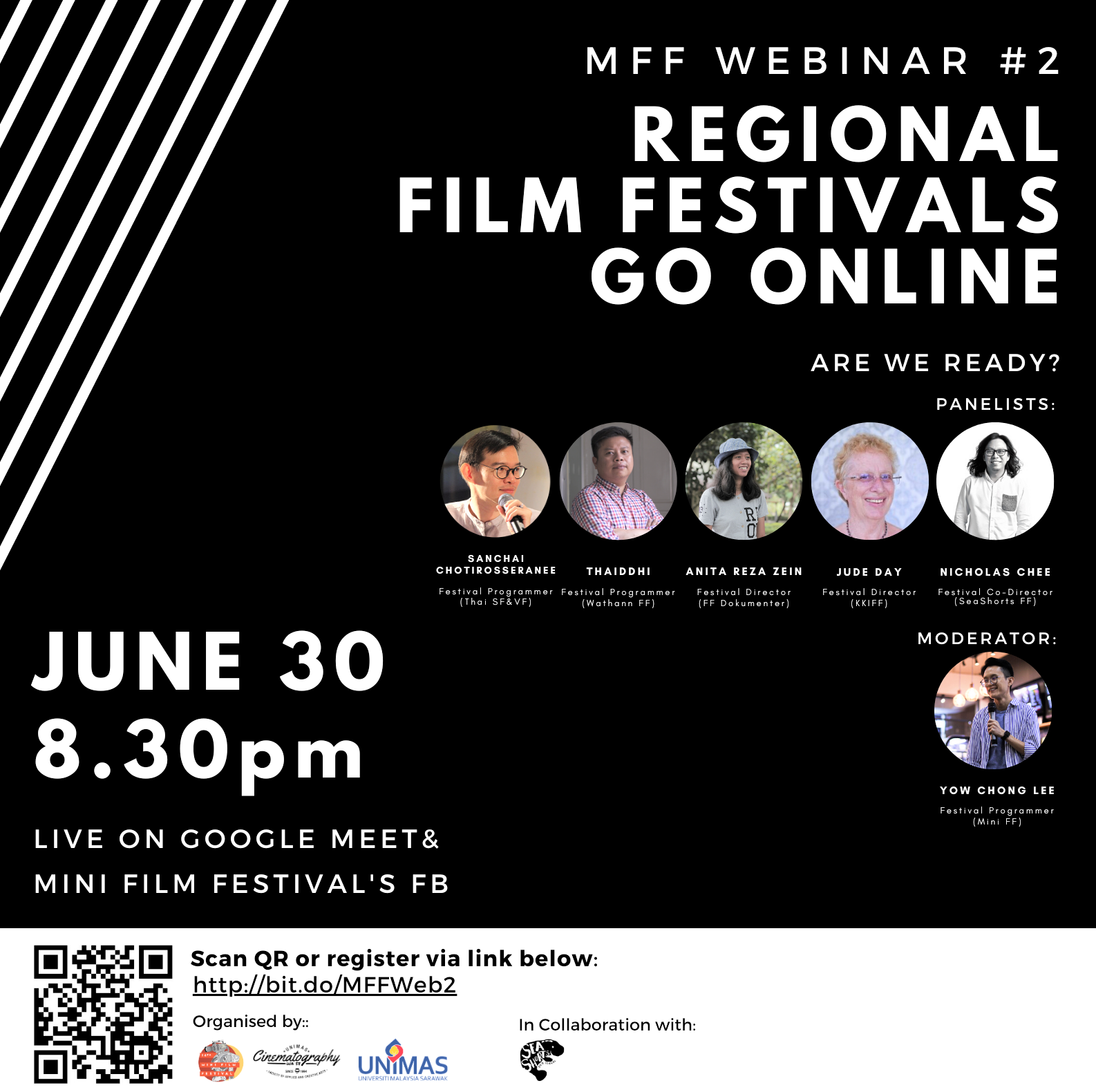 This topic is timely amidst the Covid-19 pandemic that claimed over 460,000 lives globally and affected many film-related events and productions worldwide, a press release yesterday stated.

While many film festivals and awards ceremonies have been postponed or cancelled, some have opted for online to adapt to a safer measure in meeting their audiences.

“This hesitant move is the only option film festivals could proceed with should they want to satiate their audiences’ annual dose of great films, interactions, and events commonly done through physical festivals,” said MFF festival programmer Yow Chong Lee.

From late May to early June, more than 20 renowned film festivals around the globe had come together to curate films and filmmakers’ talks through a platform called ‘We Are One: A Global Film Festival’.

In line with the global trend, a few film festivals in Southeast Asia had also opted or considered adopting the online approach to run their festival this year.

This webinar will also tackle issues such as piracy and exclusivity of films screened online as well as the readiness of both the festival organisers and their audiences in adapting to virtual platform.

In order to receive the streaming link, those interested are encouraged to register for the event at http://bit.do/MFFWebinar2. Any questions or feedback in relation to the webinar can be directed to Adriana at 012-3031285. 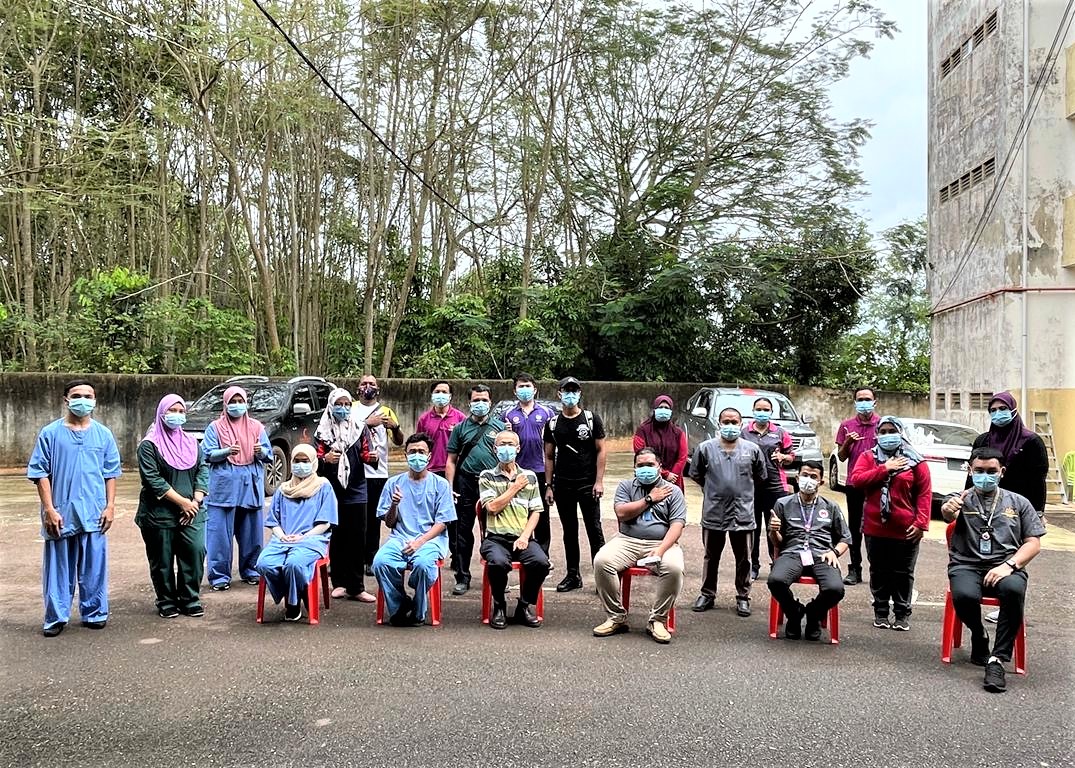