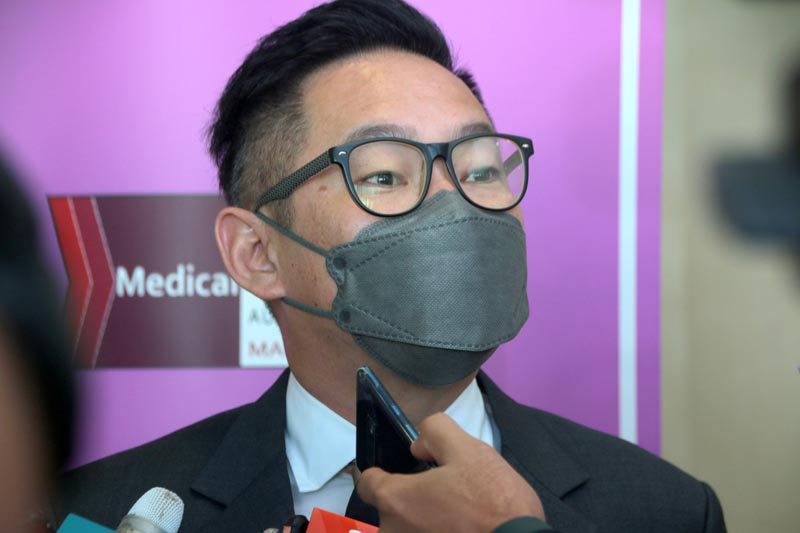 The Ministry of Public Health, Housing, and Local Government has taken various methods to mitigate the issue of bullying of housemen and junior doctors at hospitals in Sarawak.

Its Deputy Minister Michael Tiang stated that the ministry has taken steps to conduct regular meetings for house officers with the hospital directors.

“This provides opportunities for the house officers to channel their concerns to SCHOMOS (Section Concerning House Officers, Medical Officers and Specialists) and Malaysian Medical Association (MMA).

“The counselling and psychiatry departments are also actively involved to provide mental support for all healthcare workers,”
he said when responding to questions posed by Ibrahim Baki (GPS-Satok) during the fourth day of the 19th State Legislative Assembly (DUN) sitting here today.

Apart from the existing preventive measures, he said the Federal Ministry of Health has launched a new online workplace bullying complaint channel, called MyHelp in October 2022.

“This is an additional channel allowing complainants to report workplace bullying directly to the Integrity Unit of the Federal Ministry of Health,” he said, adding that so far two cases of bullying were reported in Sarawak, which had been investigated and resolved.

In line with this, Tiang said that the number of new house officers reporting for duty in Sarawak has been on a decreasing trend for the past three years.

“This could be due to the new placement system adopted by the Federal Ministry of Health allowing fresh medical graduates to choose their hospital for their horsemanship training,” he said.