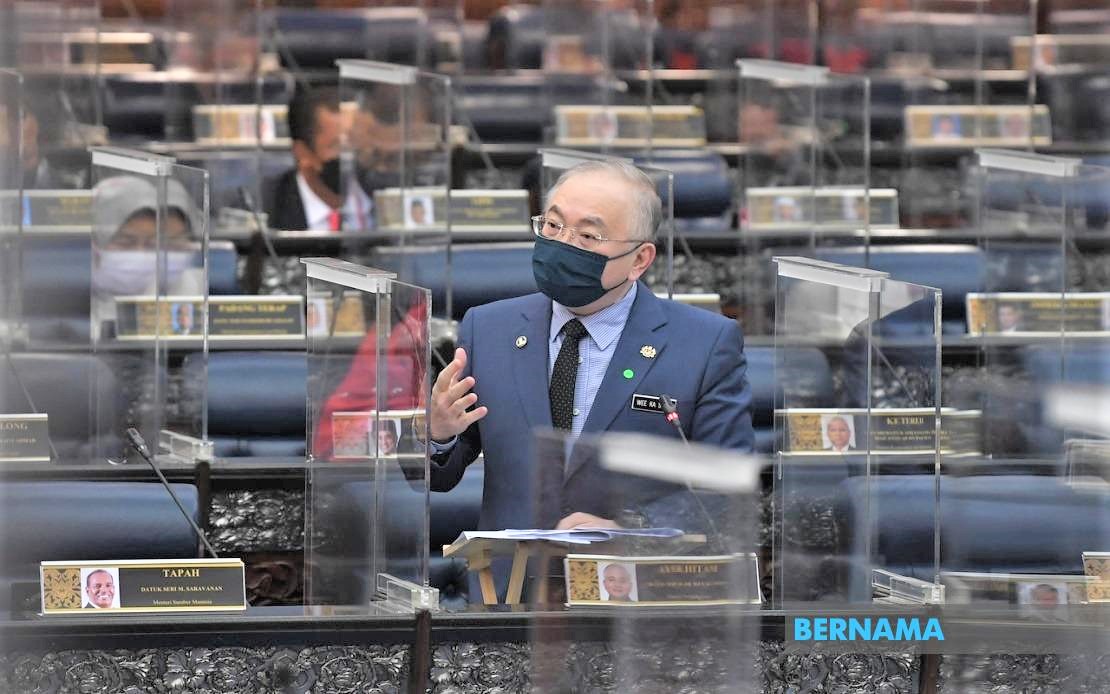 KUALA LUMPUR: The Transport Ministry (MOT) has never issued any directive for senior citizens aged 70 and above to return their driving licence, said

He said driving competency should not be measured based on age and there were many factors that contributed to road accidents.

“Competency is a different issue. Like the Langkawi member of Parliament (Tun Dr Mahathir Mohamad), he can still drive well, far better than younger people. There is no discrimination,” he said when replying to a supplementary question from Syed Ibrahim Syed Noh (PH-Ledang) during the Ministers’ Question Time at the Dewan Rakyat today.

Wee said 80 per cent of road accidents were caused by human factor, 13 per cent due to vehicle failure and seven per cent contributed by environment.

He added that driving under the influence of alcohol can raise the risk of accidents by 13 times compared to a sober person.

Responding to Syed Ibrahim’s original question on road accidents involving wrong-way drivers, Wee said among the contributing factors of such cases was driving under the influence of alcohol and drugs.

Wee said one of the major contributing factors to accidents were speeding, driving under the influence of alcohol and drugs, using mobile phones or navigation applications and not following road rules. – Bernama