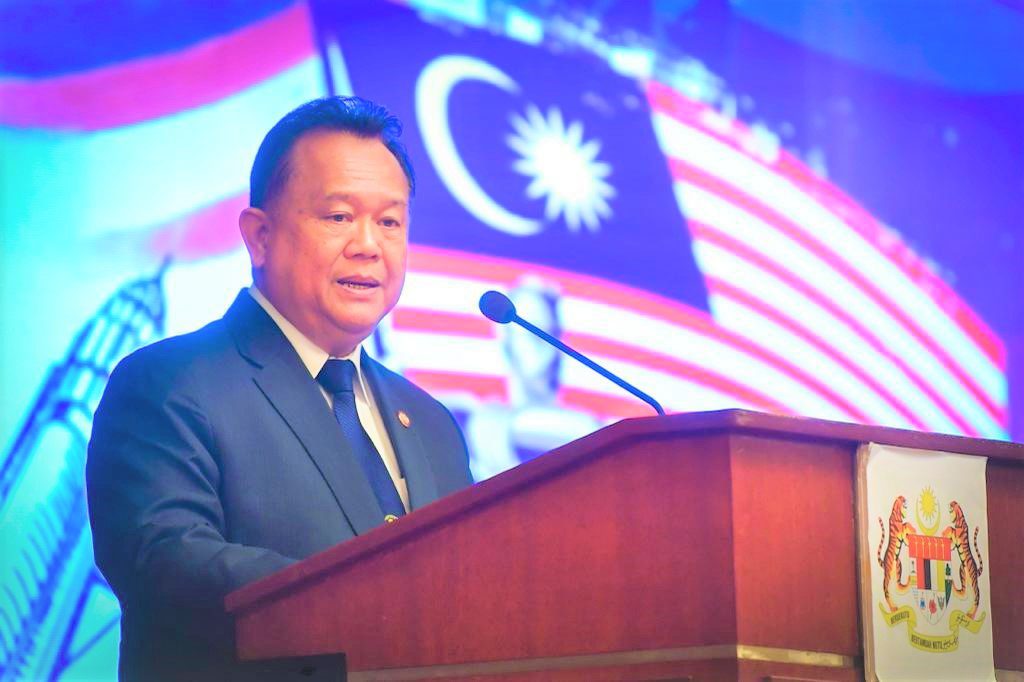 PUTRAJAYA: The Ministry of Domestic Trade and Consumer Affairs (KPDNHEP) is collaborating with Petronas to deploy its mobile refuelling service trucks, the Petronas ROVR, during the monsoon flood season.

Its minister Datuk Seri Alexander Nanta Linggi said the move will allow the public including rescue teams to get easy and speedy access to fuel.

“The ROVR will be mobilised to states that might face fuel supply disruptions due to floods,” he said in a press conference after the KPDNHEP monthly gathering and the presentation ceremony of the intellectual property fund here today.

Petronas ROVR is a mobile refuelling service delivery using trucks that carry between 4,000 and 11,000 litres of fuel.

The Malaysian Meteorological Department (MetMalaysia) expects the 2022/2023 monsoon season to start in November and carry on until March 2023, which usually results in heavy rains causing major floods, especially in the east coast states.

According to MetMalaysia’s forecast, heavy rain is expected in Kelantan, Terengganu and Pahang from November to December 2022 while Johor, Sabah and Sarawak are expected to face the monsoon from December 2022 to January 2023.

Nanta said KPDNHEP will also assist flood victims by distributing food through the Foodbank programme, which is collected from donations.

“Food in retort packaging will be distributed, among others, because it is easy to use and store,” he said.

At the ceremony, Nanta also presented the Intellectual Property Filing Fund 2.0 to five recipients with a total grant worth RM428,697.

The RM4 million fund is an allocation under the 12th Malaysia Plan to be distributed by the Intellectual Property Corporation of Malaysia (MyIPO) for a period of four years, starting this year until 2025 to benefit entrepreneurs, especially those from the Small and Medium Enterprise (SME) sector. – BERNAMA