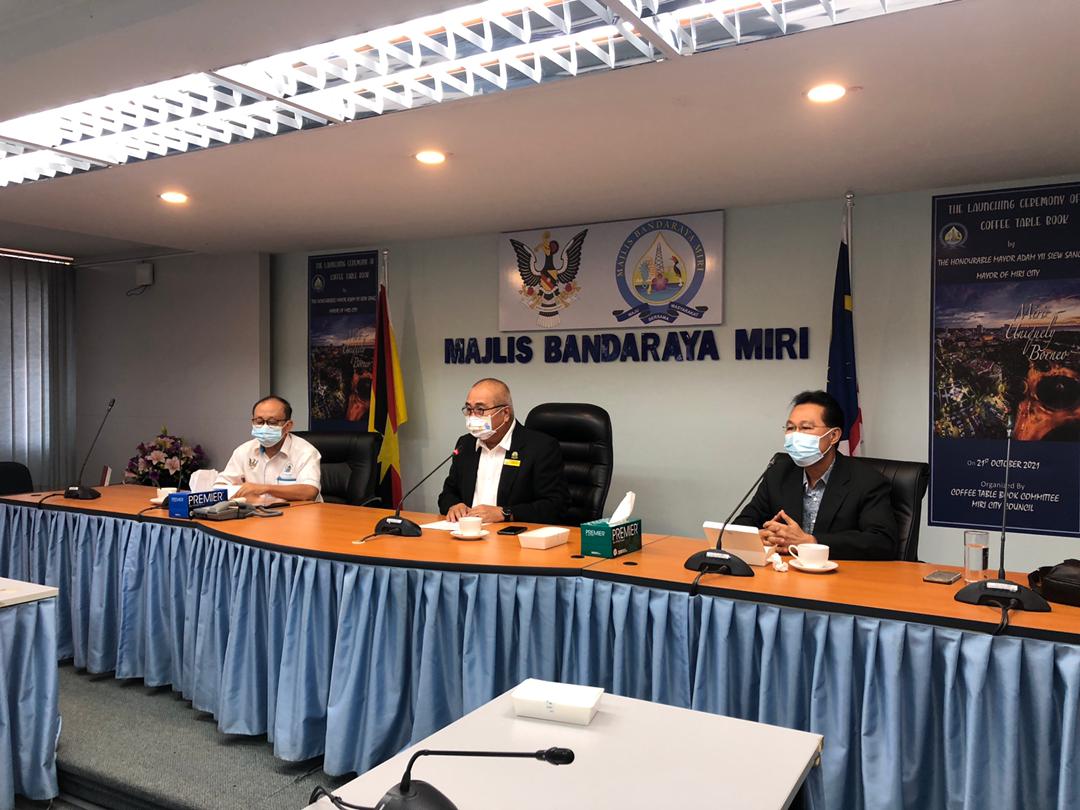 MIRI: The Miri City Council (MCC) on Monday (Nov 1) launched a teaser video entitled, ‘We Are Getting Ready’ to reboot the tourism engine of the city post-Covid-19.

The video was launched by Miri mayor Adam Yii Siew Sang on Zoom.

“We are telling the world that Miri is getting ready to welcome tourists again,” said Yii on a Facebook post.

He added that the video will serve as a reminder to everyone of Miri’s determination to thrive as the country returns to normalcy.

“The three-minute video will be a glimpse into what Miri has to offer as Sarawak moves closer to recovery,” Yii pointed out.

The video will consist of various businesses related directly or indirectly to the tourism sector.

It also serves as a homage to many who have been affected by the recent movement control order — those who have persevered through adversity for many months.

“This would not have become a reality without the spirit of unity and resilience shown by the people of Miri as they look forward to MCC paving the future of the city,” Yii said.

The video was prepared by the Borneo Media Channel.