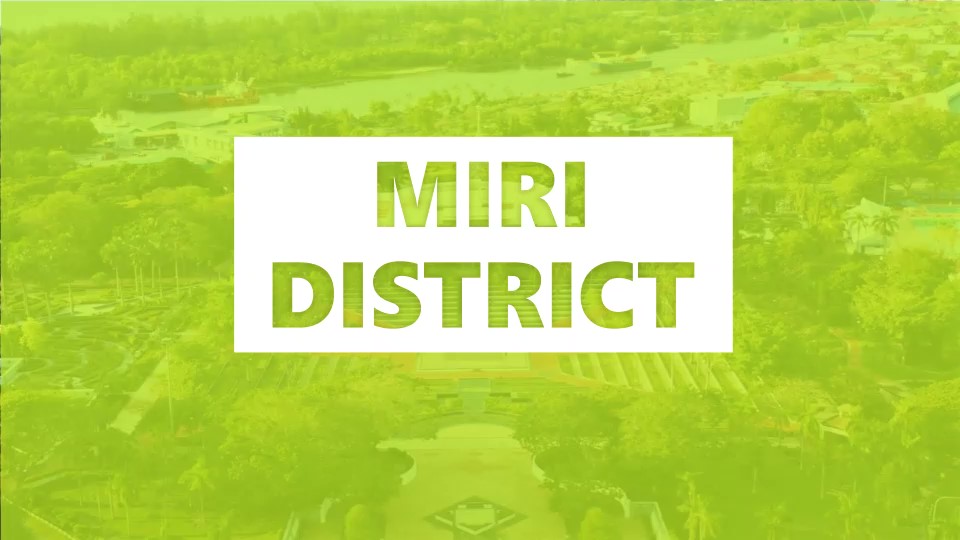 KUCHING: Miri district has changed its status from yellow to green after no locally transmitted Covid-19 cases were detected or reported in the last 14 days.

The Sarawak Disaster Management Committee (SDMC) in a statement today said that Kuching and Serian districts remained as yellow zones with two local transmitted cases reported in Kuching in the last 14 days and one in Serian.

“Meanwhile, the other 37 districts remain green,” the committee said.

On enforcement, it reported that the Royal Malaysian Police (PDRM) had issued ten compound notices, namely five in Kuching, Betong (two), Miri (two), and Samarahan (one).

The Ministry of Local Government and Housing on the other hand issued 124 verbal and written warning notices in areas under the supervision of the various local councils.

With regard to Ops Benteng, they said a total of 1,910 vehicles were inspected at seven roadblocks in six districts comprising two in Lawas and one each in Lundu, Bau, Serian, Sri Aman, and Lubok Antu.