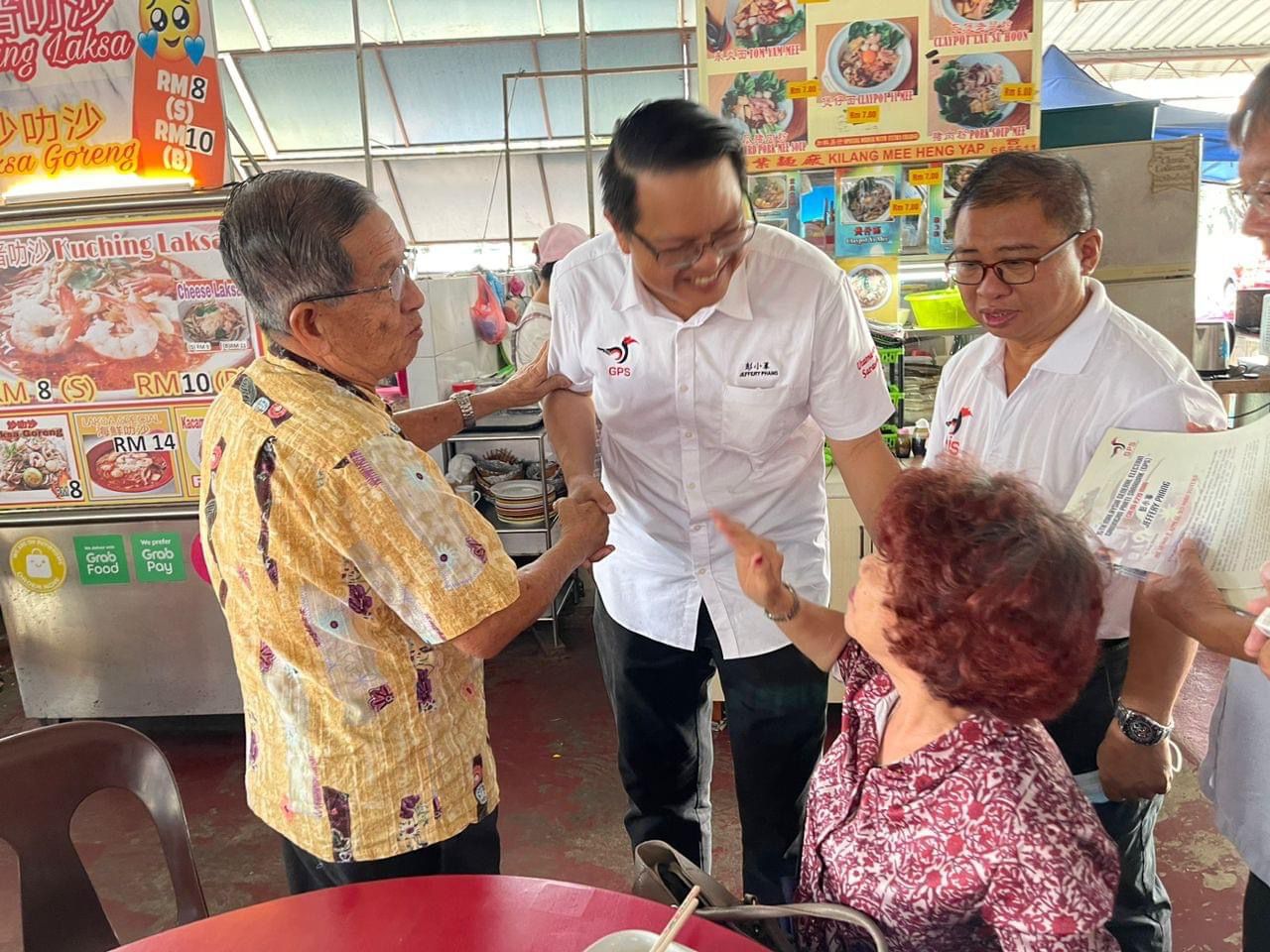 KUCHING: Located near the border with Brunei, Miri was once a small fishing village before the discovery of oil by the Shell Company in 1910.

It was the first oil and gas producing town in Malaysia; the “Grand Old Lady”, the oil well discovered by Shell Company more than 100 years ago.

Shell Malaysia has also decided to relocate its upstream activities headquarters and staff from Kuala Lumpur and Sabah to Miri – where the new headquarters will be completed in August next year.

Apart from that, the coastal city is blessed with beautiful beaches, caves and national parks such as Niah Caves as well as the Gunung Mulu National Park, which is also a UNESCO World Heritage Site.

As the second largest city in Sarawak, Miri has a population of over 30,000 and yet there is no government heart (cardiac) centre or a cancer centre. 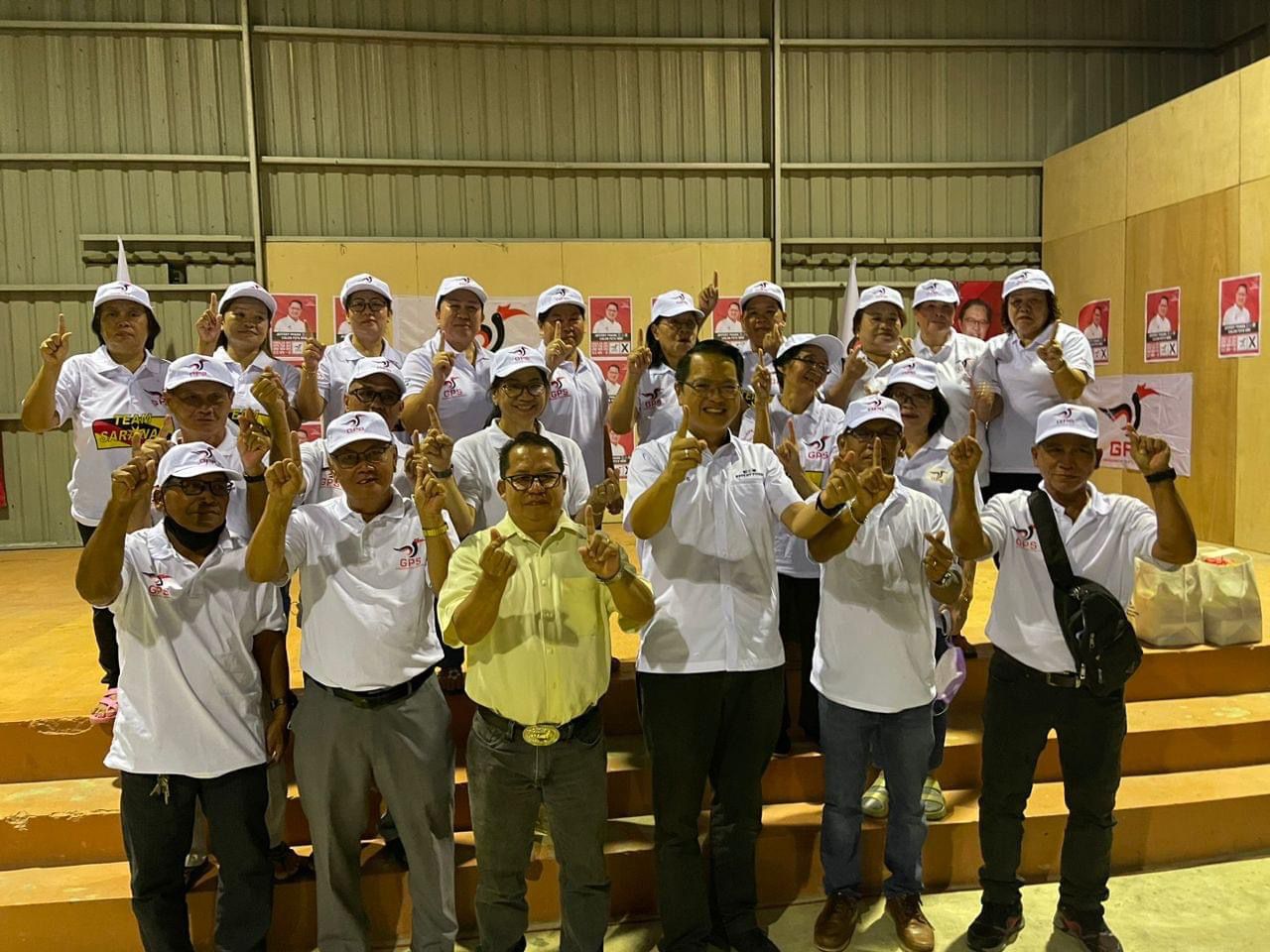 GPS Miri candidate Phang at a campaign event with his supporters.

According to city councillor Jeffery Phang, every one in 200 families in Miri is facing the threat of cancer, including himself, who lost his mother due to liver cancer years ago.

Some families have to fork out extra money to pay for transportation, rental (accommodation), food and other expenses to travel to Kuching for treatment. 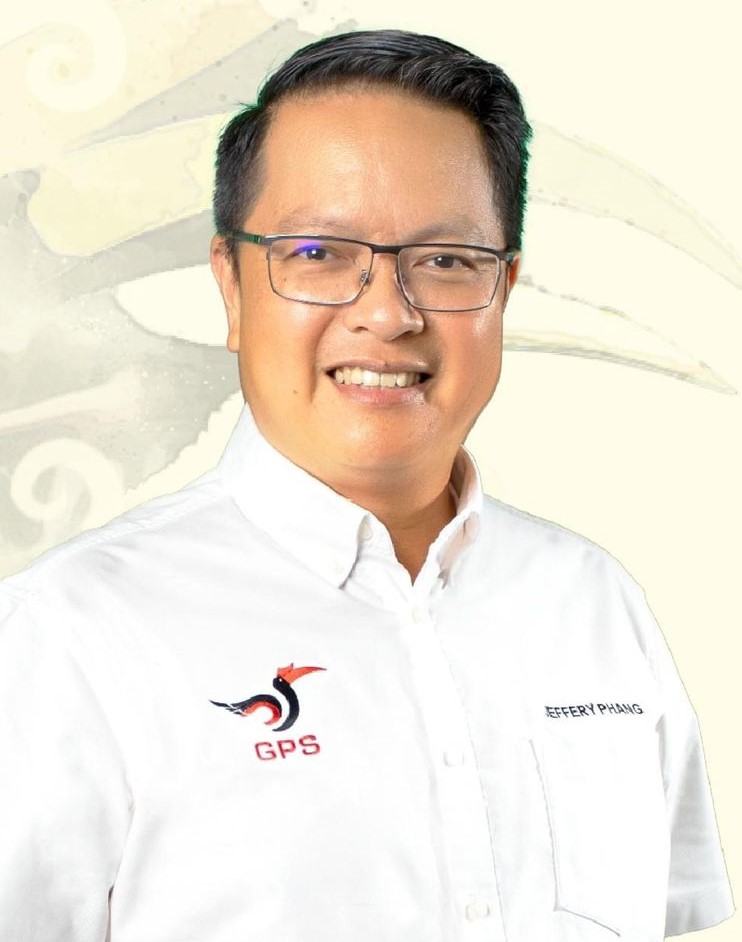 Therefore, he is determined to fight for a heart centre and cancer centre in Miri – as it is something close to his heart.

“We look to the day when we have medical facilities in Miri that make the journey (of cancer patients and their families) much more bearable with comprehensive treatment.

“We can walk to the door of the Parliament and tell them what we need – instead of (them telling) what is left for us,” he said.

Apart from that, he wants to create more job and business opportunities in the oil town as well as bring in more world-class conventions to boost the tourism sector.

The 48-year-old architect has held numerous posts in the Miri City Council in the last 20 years.

He is contesting the Miri parliamentary seat in the 15th general election (GE15), under the banner of Gabungan Parti Sarawak (GPS) – as a newcomer. 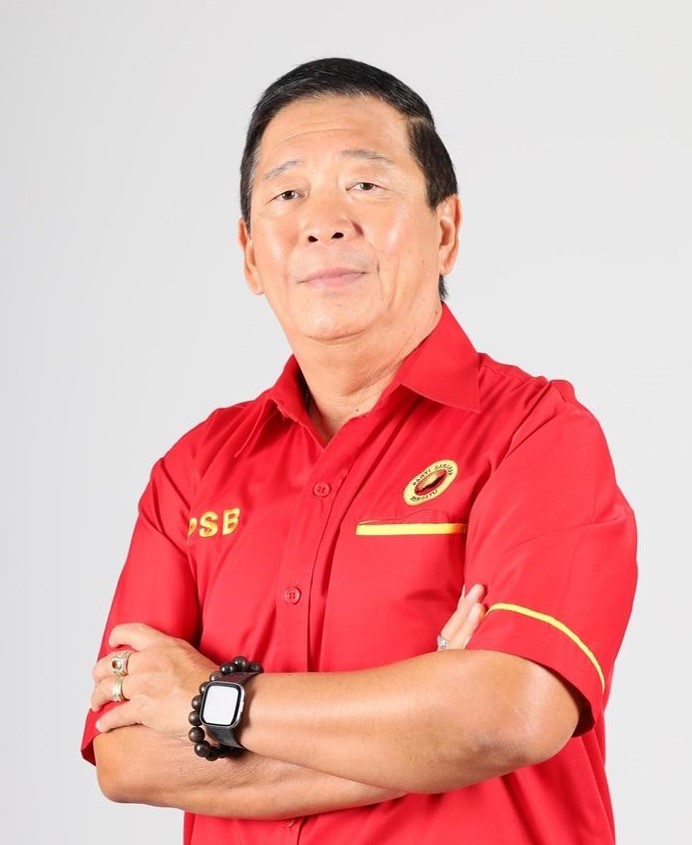 He is facing former mayor and lawyer Datuk Lawrence Lai of Parti Sarawak Bersatu (PSB) and Chiew Choon Man (PKR) in Miri – a seat which has been held by the PKR MP Dr Michael Teo since 2013.

The parliamentary seat is made up of three state seats; namely Senadin, Piasau, and Pujut. GPS retained Senadin and Piasau and won back Pujut from DAP, during the state election in December last year.

Meanwhile, Lai was a former Miri mayor from 2009 until 2016 and also a former Sarawak United People’s Party (SUPP) member before joining PSB in January this year.

The 62-year-old candidate is also a senior lawyer by profession and PSB vice president. 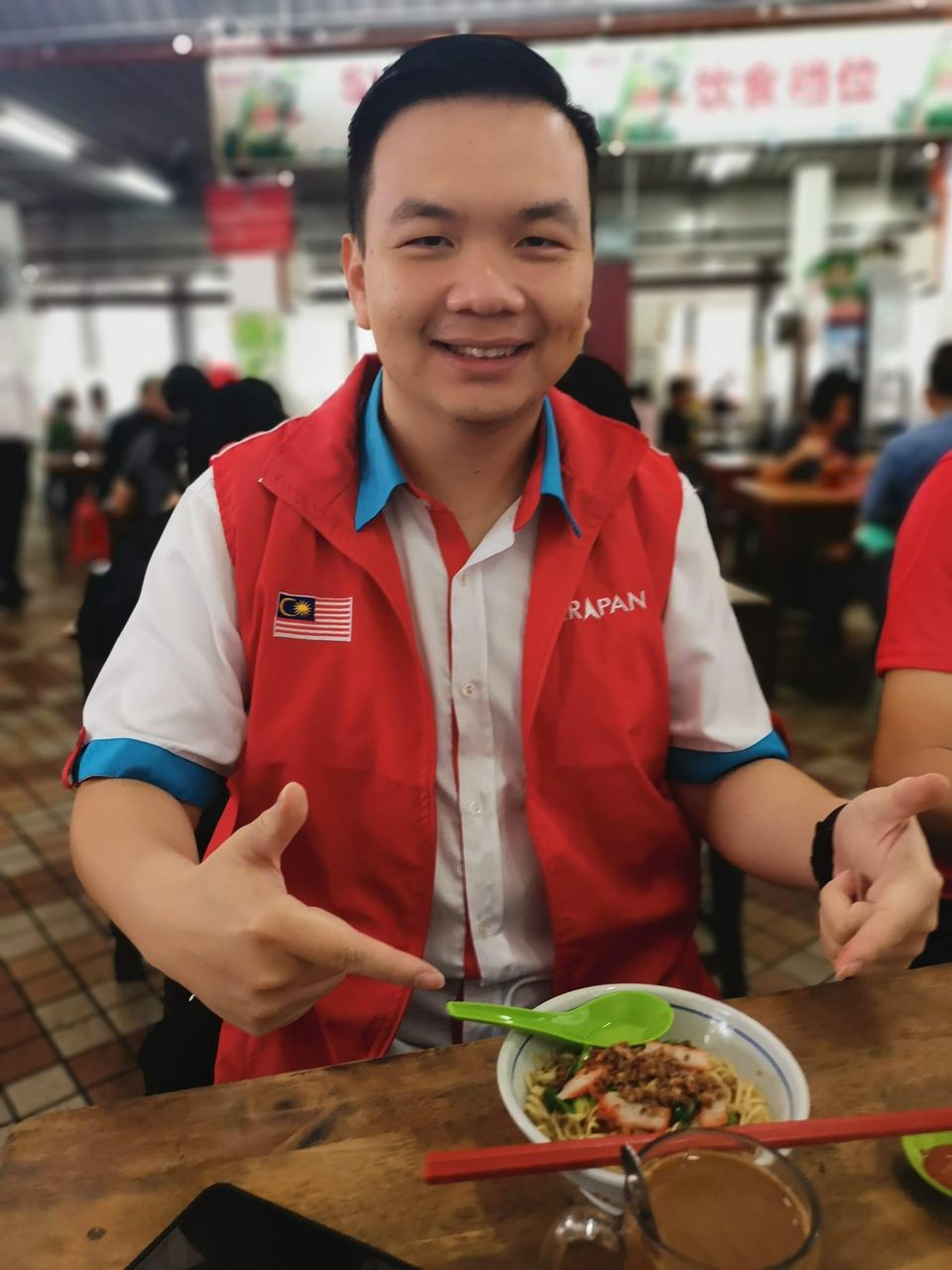 Apart from GPS’ Phang, Lai is also facing a young lawyer from PKR in contesting for the seat.

Chiew received his primary and secondary education in Miri before studying law at Universiti Utara Malaysia in Kedah.

The young and new face was announced as the PKR candidate after the party president Datuk Seri Anwar Ibrahim decided to drop Dr Teo, who was the incumbent of the seat.

Miri is the state’s largest parliamentary seat in Sarawak, with over 143,000 voters, including about 57,000 first-time voters that involve the Undi18 in the GE15.

In 2018, Dr Teo retained the seat with a majority of 13,663-vote, defeating Datuk Sebastian Ting (BN) in a straight fight.