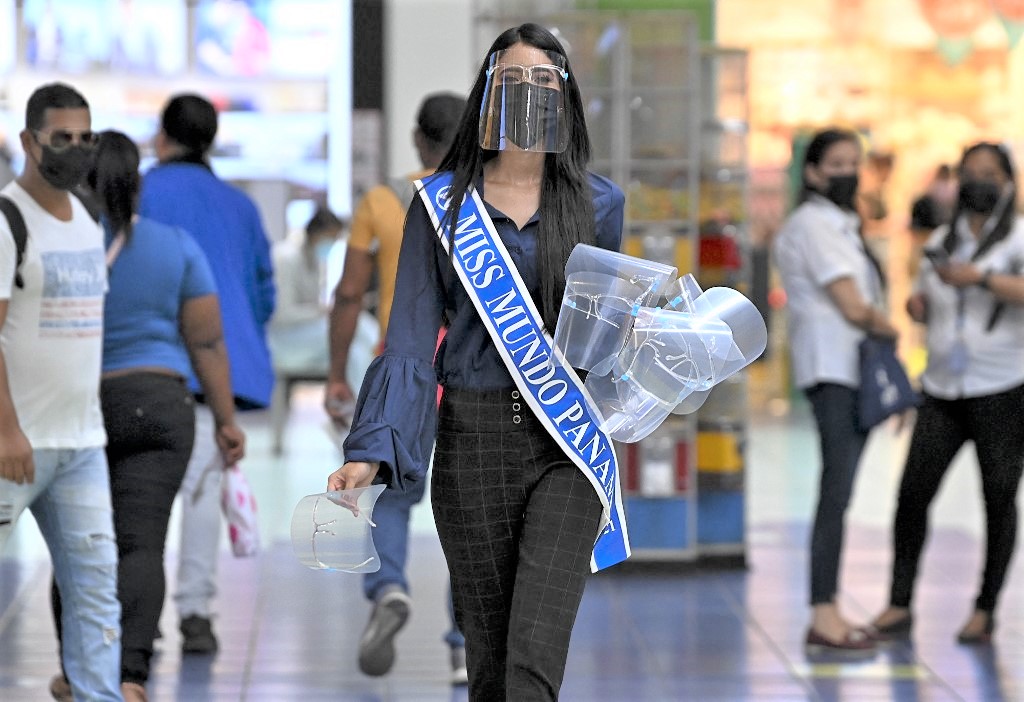 PANAMA CITY:  The Miss Panama organisation announced that starting this year, the pageant would include transgender women “who have completed all their legal and medical procedures” in its competition.

The contest, which is responsible for choosing the country’s representative for the Miss Universe pageant, said the decision was made “after plenty of conversations and in line with the rules of the Miss Universe organisation”.

Miss Panama “will permit women officially legally recognised in the country,” which will “open the door to transgender women who have completed all of their legal and medical procedures”, the organisation said.

Miss Universe requires that each national event allow people legally recognised as women to participate in that particular country.

President of Miss Panama, Cesar Anel Rodriguez, told AFP Tuesday that the country’s move is a response to the Miss Universe regulation in regards to transgender women.

“We investigated the issue of people who are legally recognised for changing their gender” in Panama, he said.

He said that a 2018 announcement indicated that at least 10 transgender women had been recognised in the civil register.

“Guaranteed to be an inclusive organisation, we approved this decision based on strict legal guidelines and according to previous international agreements,” the organisation’s statement said.

For now, there are no transgender women registered for the pageant, according to its officials.

In 2018, Angela Ponce became the first openly transgender woman to compete in the Miss Universe pageant as the representative from Spain.  – AFP