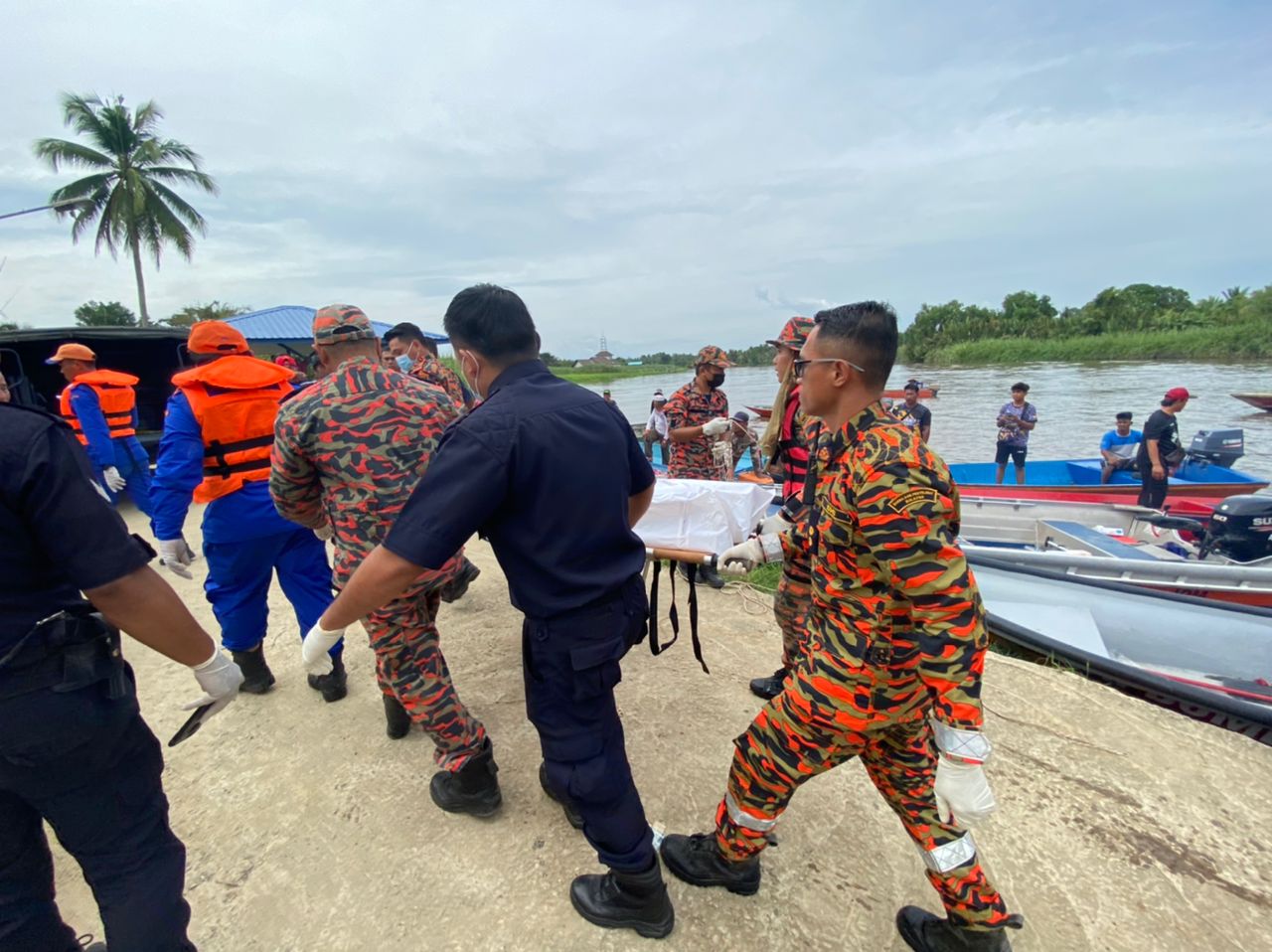 A spokesman for the Fire and Rescue Department (Bomba) said the boy, identified as Nabil Suhaili, was found by rescuers around 9.28am.

The victim’s body was located about 700m from the search and rescue (SAR) control post, and was later handed over to the police to be taken to the victim’s family for confirmation.

Following the discovery, the operation wrapped up at 10.30am.

It was reported that the victim was bathing with five of his peers in the river prior to the incident.

The search was initiated late Sunday after Bomba was alerted of the incident around 3.10pm.

The operation was participated by 53 people comprising the police, Civil Defence Force, Health Ministry and villagers.

MATU: The Kebuaw/Igan road access to Sibu will become...