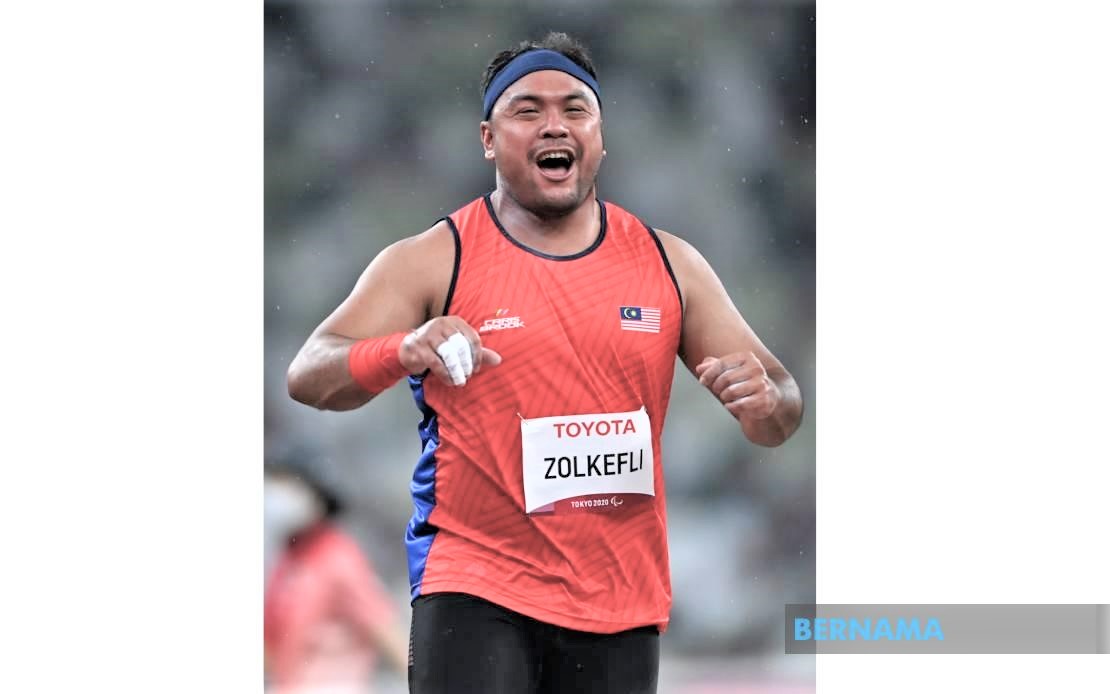 Megat D Shahriman said the allegation reported in a local newspaper last Friday which quoted sources from the national contingent was inaccurate as it had not provided any input to any quarter including the reporter concerned.

“I am refuting the claim of the newspaper report. The story given by the sources is irresponsible,” he told Bernama.

Megat D Shahriman hoped the individual perpetrating the action should be more responsible because any speculation which was untrue could affect the process of investigation on the issue.

The issue involved the withdrawal of the gold medal from Muhammad Ziyad who participated in the shot put F20 event (intellectual impairment) recently.

In this regard, Megat D Shahriman who is also Malaysian Paralympic Council president, was prepared to be contacted by the media at any time if they want to get further clarification over the issue.

Last Tuesday, Muhammad Ziyad was denied as the winner of the gold medal in the men’s shot put F20 with a recorded throw of 17.94 metres (m) which is also a new world record.

He was classified as “Did Not Start (DNS)” following a protest against him by the Ukrainian team who claimed that Muhammad Ziyad was late in reporting himself to the waiting room before the event took place.

The controversy on the seventh day of the prestigious event saw Ukrainian athlete Maksym Koval being announced as the gold medal winner with a 17.34 m throw.

He also simultaneously broke the record belonging to Muhammad Ziyad, namely, 17.29 m which the latter created at the 2017 London Paralympics Athletics Championship.

Last Friday, the Ministry of Youth and Sports (KBS) agreed to set up an internal investigation committee on the cancellation of participation and victory of Muhammad Ziyad at the prestigious Games.

According to Youth and Sports Minister Datuk Seri Ahmad Faizal Azumu, the committee would be under the supervision of the National Sports Council (MSN) with the involvement of independent members.