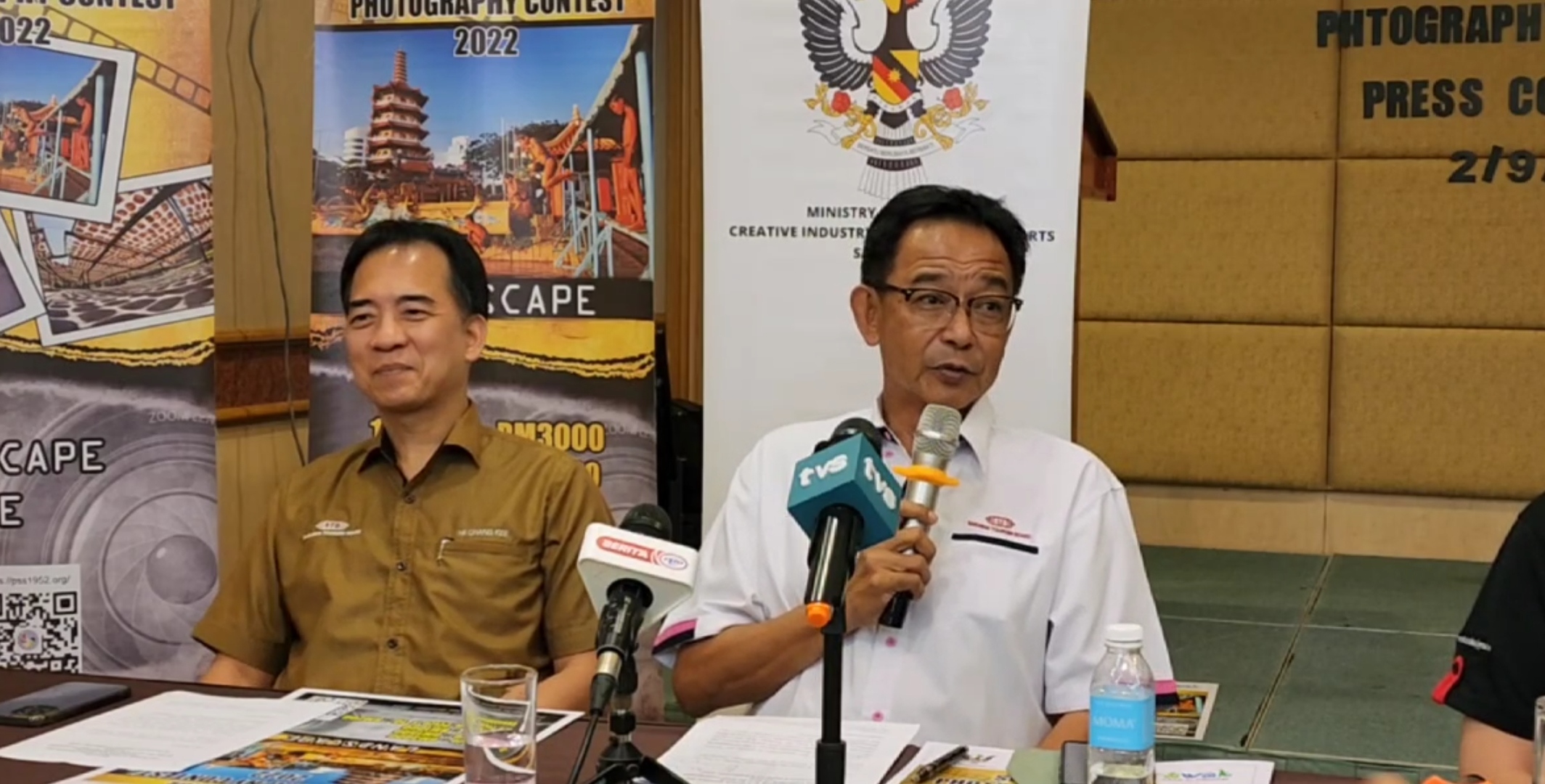 SIBU: The state government under the Ministry of Tourism, Creative Industry, and Performing Art is on a mission to preserve historical buildings in Sarawak.

Its Minister Datuk Seri Abdul Karim Rahman Hamzah said a number of these buildings have been gazetted throughout the state by the Ministry.

“Most of them are forts such as in Kapit and Kanowit. There are so many forts. Apart from the fort, there are also old buildings such as Post Office in Kuching and Old Kuching Courthouse.

“All those are gazetted as historical buildings,” he said when asked by reporters about the step taken by the state government to preserve colonial heritage buildings during a brief press conference for Sibu Heritage Photography Contest yesterday.

Abdul Karim also hoped that more old buildings will be gazetted in the future as it can preserve the identity of the place as well as helping in the restoration or maintaining the building.

“I am not sure how many gazetted buildings are there in Sibu but if there are old building even if it is still occupied by people, families, and if they want it to be gazetted, it can be done.

“This will preserve the building and the identity of the place itself. For renovation or even repainting (of these buildings), we need to seek clearance from the Museum Department,” he said, adding that this is covered under the Sarawak Heritage Ordinance.

Abdul Karim said some longhouses fall into the category of historical buildings and some has been gazetted.