The Mitsubishi L200 is levelling up. The Japanese manufacturer says it’s now selling the sixth generation of this decades-old workhorse.

The latest models come either as a 2+2 seater and counter-opening doors or as a classic four-door with five seats at a slightly higher price.

Keeping things rugged, the sixth edition of the 5.3-metre long flatbed truck uses a sturdy ladder frame, flat springs and drum brakes at the rear. Mitsubishi says there’s also a new drivetrain, behind a host of high-tech features and the new, butch design.

For the first time in the L200, you’ll now find four driving programs for various road surfaces (or when there’s no road at all), as well as a blind spot warning function, automatic high beams, downhill assist and a 360-degree camera. 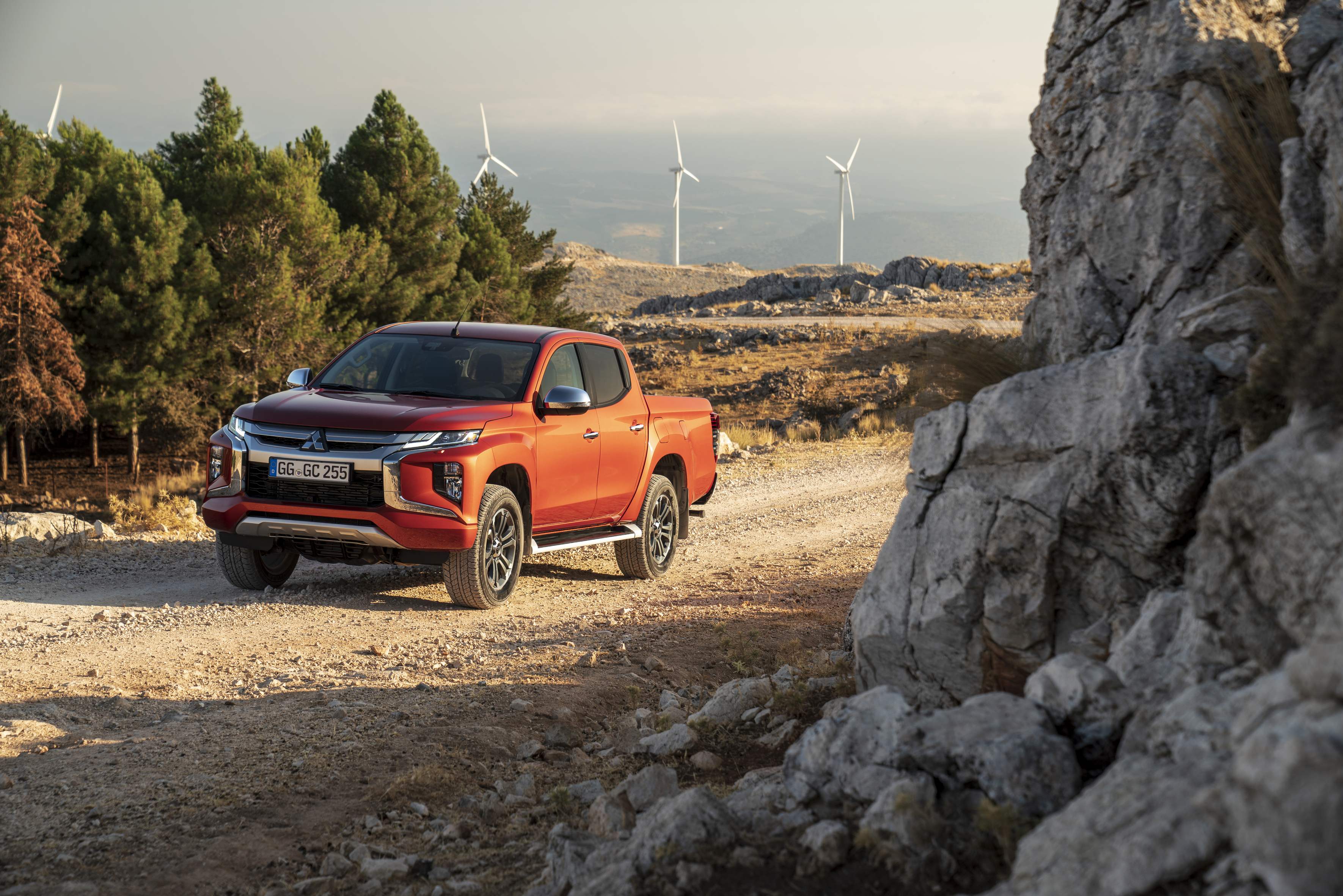 If rear-wheel drive from a 150-hp 2.2-litre diesel engine doesn’t suffice, you can switch the L200 into all-wheel mode or get a permanent 4×4 model.

In the basic model, shifting is manual and is automatic in other models. A limited slip differential for the rear axle is standard, says Mitsubishi, which puts this beast’s fuel consumption at no less than 7.5 litres (198 g/km CO2). Pricing in Europe starts just under US$33,000. – dpa