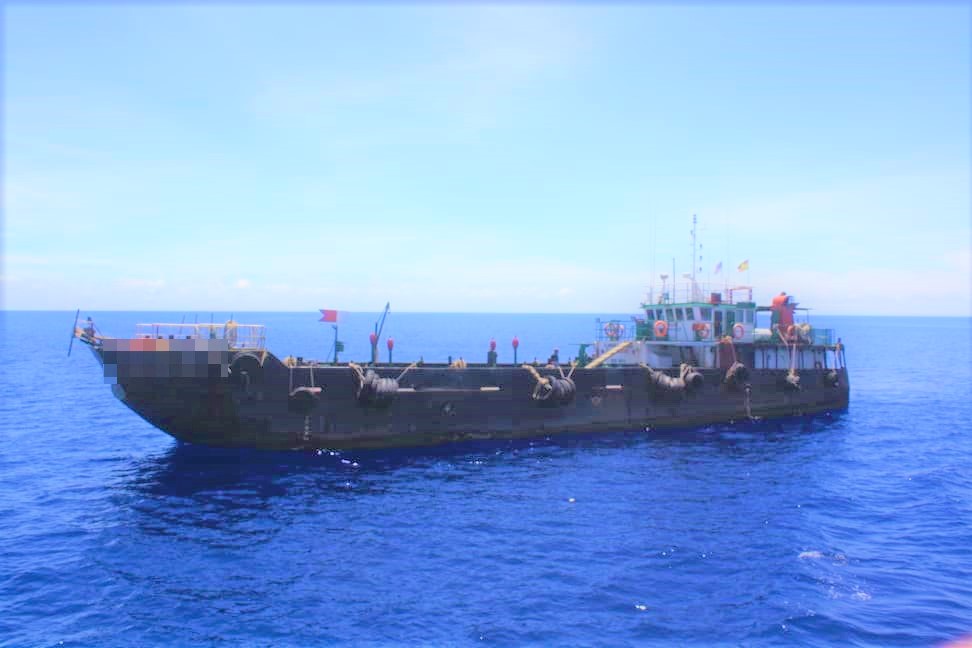 Miri Zone Maritime director Captain Md Fauzi Othman said the ship was transporting 2,000 litres of diesel when it was detained at 12.50pm during an Ops Permai patrol, carried out by a maritime team in Miri waters.

“Inspections found that the two foreign workers did not have any work permit.

“Apart from that, the vessel is also suspected to have committed several offences, including having an expired domestic ship license (DSL), do not have any port clearance pass and do not have permit to use foreign crews,” he said.

All of crews aged between 41 and 49, along with the vessel, were escorted to Miri Maritime Vessel Detention Centre jetty for further investigations.

Fauzi said the case is being investigated under the Merchant Shipping Ordinance 1952 for an expired DSL, the Customs Act 1967 for no port clearance pass, and the Immigration Act 1963 as the foreign crew did not have permit to work on the vessel.

Meanwhile, the maritime communities are urged to always abide by the laws that have been set and to prioritise safety when at sea by always wearing safety jackets.