One of the boats flew a Malaysian flag in an attempt to disguise its origins. Both are believed to be from Vietnam.

The crew members also tried to dispose of evidence, throwing equipment and their catch overboard.

After a pursuit that lasted almost 30 minutes, the foreign vessels were finally intercepted.

During inspection, MMEA  found that the two vessels did not have any legal documents or licences from the Fisheries Department to carry out fishing activities in Malaysian waters.

Also seized were 23,000 litres of diesel and fish weighing about one metric tonne, all worth around RM1.5mil.

The case will be investigated under the Fisheries Act 1985 and the Immigration Act 1959/63. 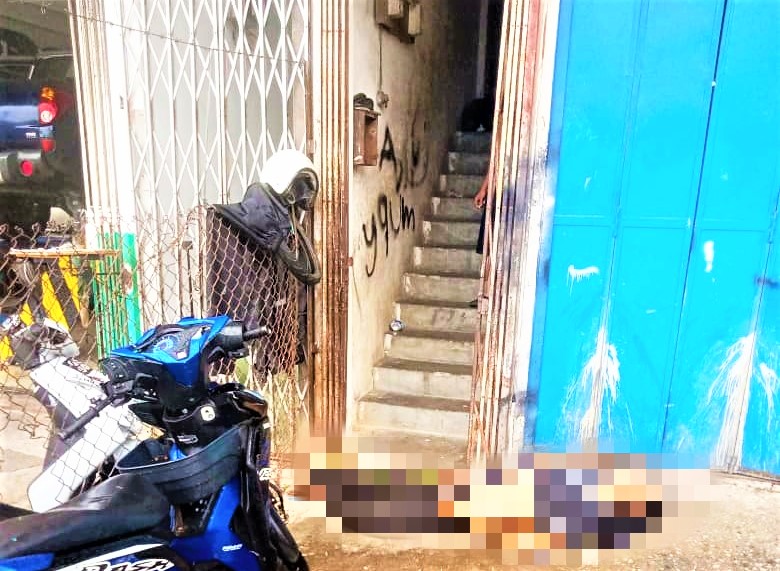