Its director Md Fauzi Othman said the arrests took place around 9.30am by MMEA vessels patrolling around Miri waters.

“The team conducted inspection on both boats and found five men suspected to be foreigners onboard.

“Further examinations found that the men did not have any valid identity documents on them,” he said, adding that the men’s age and nationality were still under investigation.

The crew along with the boats and fishing equipment, were escorted to the Marina Bay Jetty for further investigation.

The case is being investigated under the Fisheries Act 1985 and the Immigration Act 1959/63. 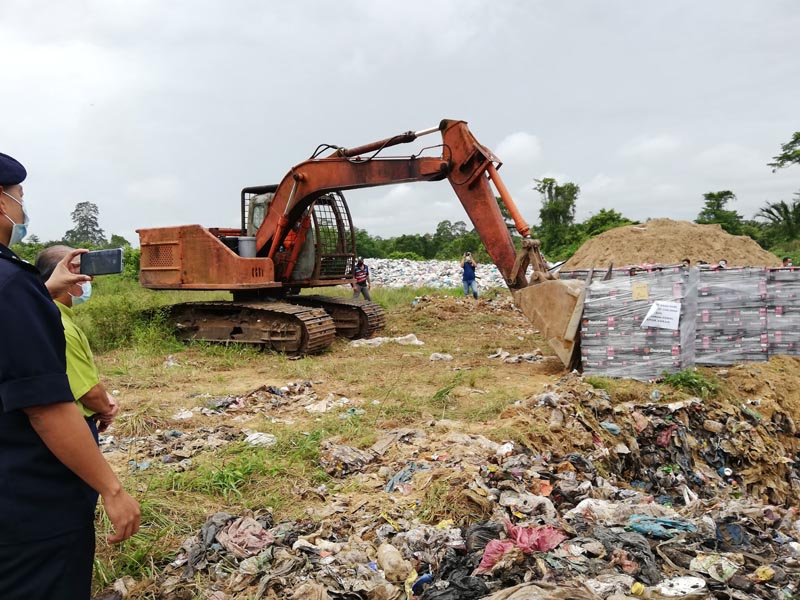 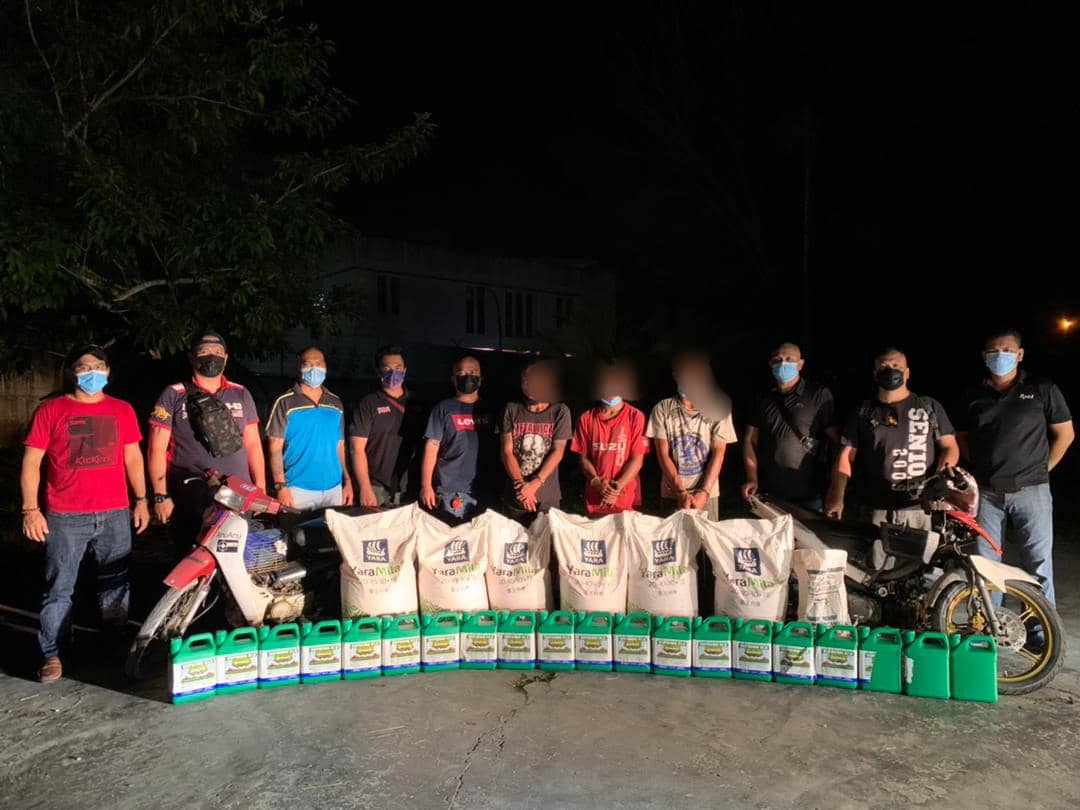