KUCHING: The Malaysian Maritime Enforcement Agency (MMEA) Sarawak found a new clue regarding the case of a fishing boat with five anglers reported to have not return on Saturday.

A spokesman said that as of 5pm on Sunday (Oct 3), rescuers managed to find an orange buoy, believed to belong to the boat.

However, there are no further details pertaining to the discovery of the boat or the anglers.

Earlier at 7am, the owner of the white and blue fishing boat made a complaint that his boat with five anglers aboard had not return and it is believed to be around 9.3 nautical miles from Santubong.

The boat was said to have left Jetty 98, Fishing Village in Santubong.

A search and rescue (SAR) operations have been activated upon receiving a complaint and maritime boats have been despatched to the location.

The surrounding maritime community was also informed of the incident and asked to be on the lookout. 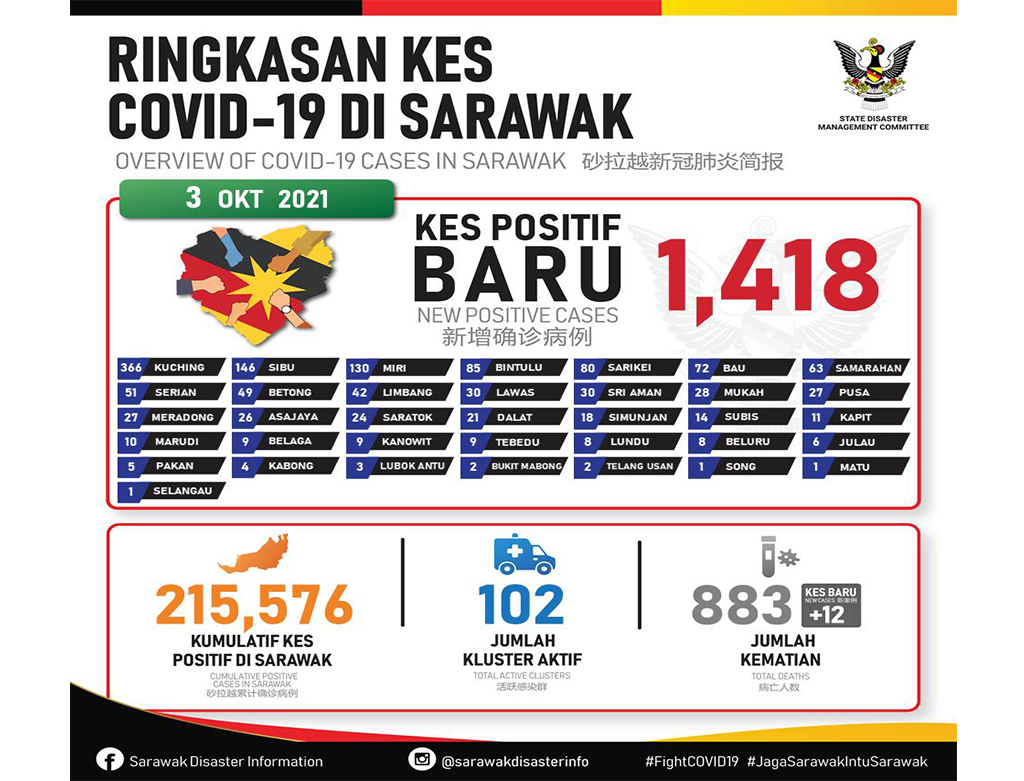 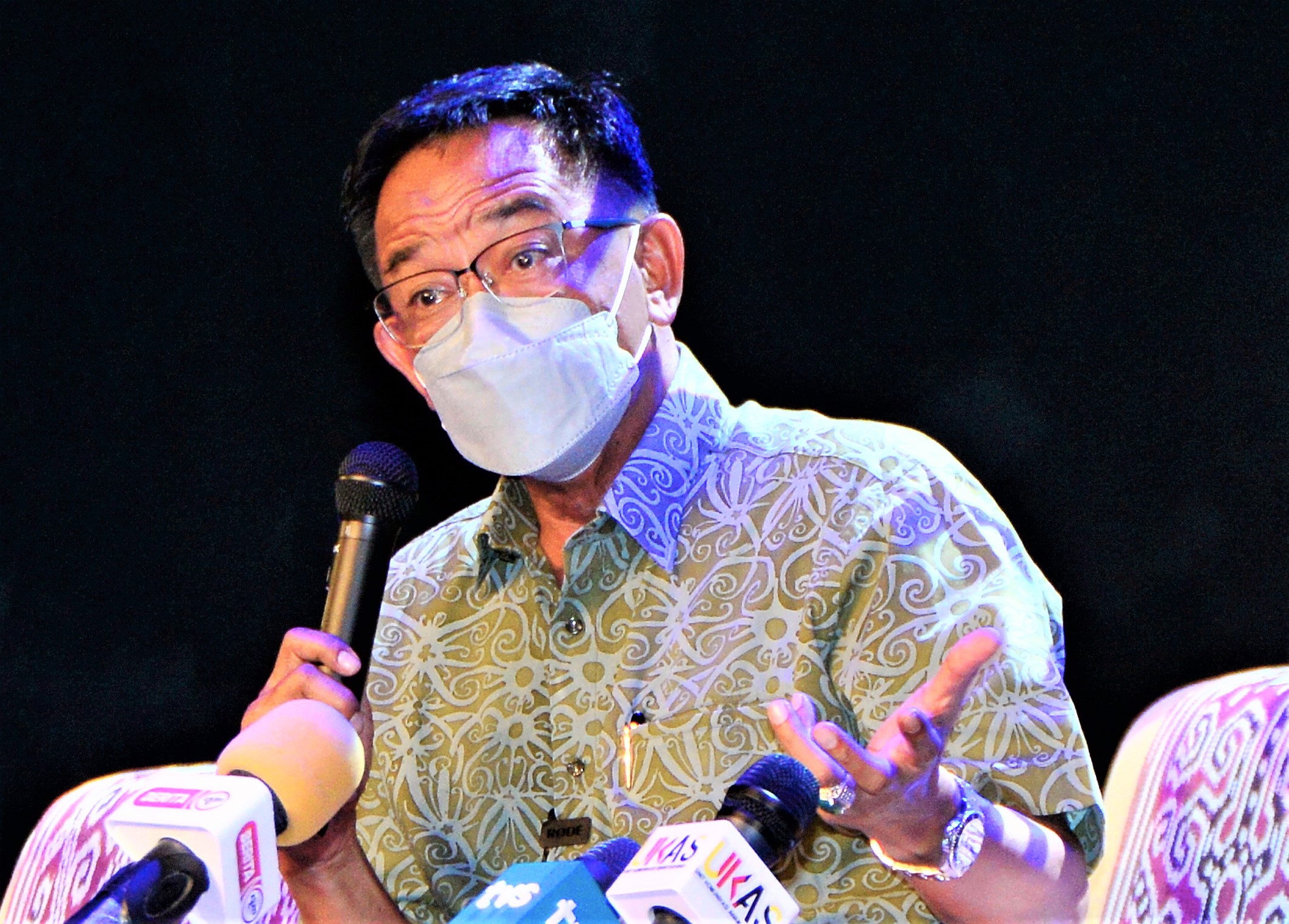