KUCHING: Realising the difficulty of getting her dream job at the moment, Nur Neelam Sari Abdul Rashid decided to try her hand at selling mochi.

Also known as a ‘rice cake’, mochi is a super-chewy, traditional Japanese snack, made from an ingredient known as mochigome, which is short-grain glutinous rice.

The 21-year-old, armed with the experience she gained while working in a bakery, said: “Customers will feel the difference compared to other mochis.”

“In addition to the squishy skin, you’ll also taste the crunchiness of chocolate chunks, biscuits or even strawberries in every bite — hence the name of my business, Mochibites,” she added.

“Strawberry Nutella is the best seller (a whole strawberry covered in a layer of Nutella and wrapped in mochi).”

Nur Neelam said although her business had only been running for two months, it had been well-received by the public, getting about 20 to 30 customers a day.

For as low as RM20 for a box of mochi (containing four mochis, which is about the size of an adult’s palm), customers can get this delicious dessert every day except Fridays.

“The Mochibites mochis are homemade and customers can get their orders either from my home or via delivery throughout Kuching, with the charges according to the distance.”

When asked about her hopes, the youngest of two siblings, said she wanted to open her mochi shop next year.

Craving for a mochi? Why not treat yourself and your loved ones to some Mochibites today by calling 011-28700481. Need help in choosing which flavour? Check out Mochibite on Instagram and follow the founder her Nur Neelam mochibites_kch@Instagram.

From traditional masseuse to burger seller 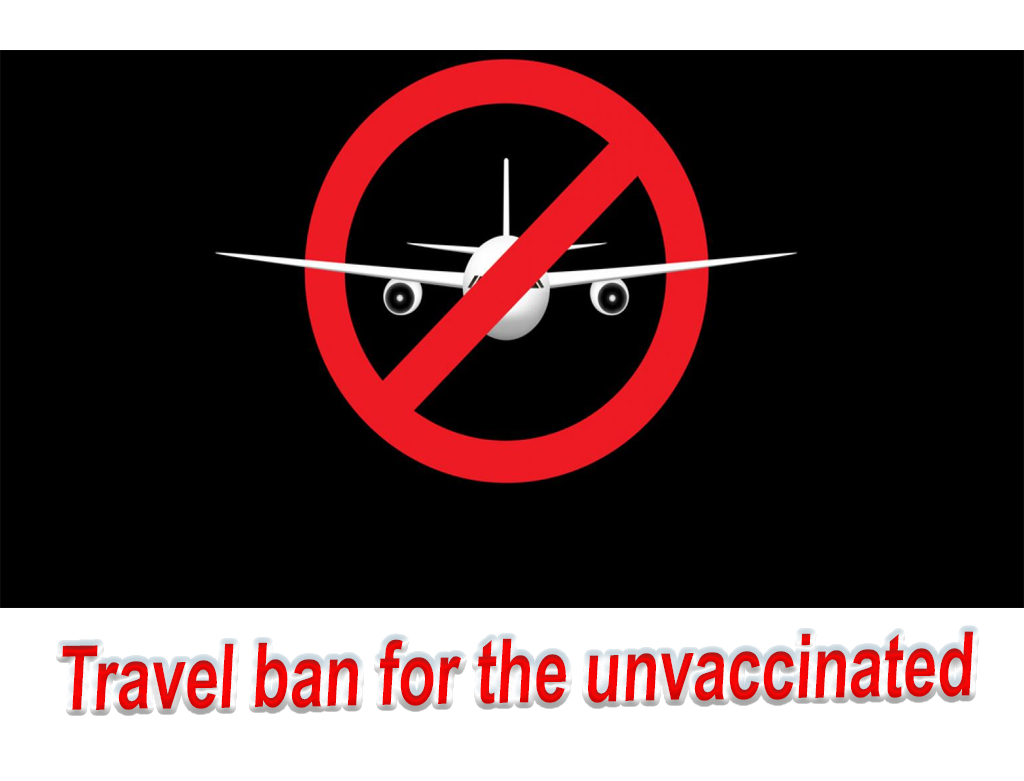 Public on board with travel ban for unvaccinated travellers 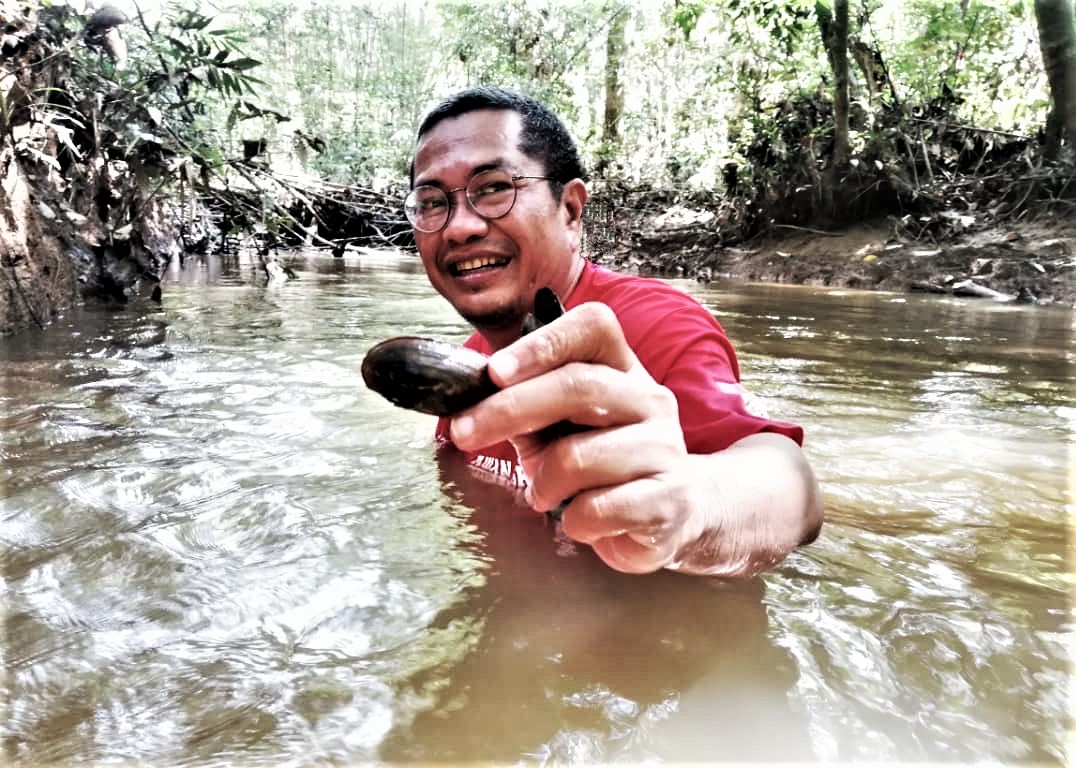