MATU: Many are successful in the agriculture sector because of their serious involvement in it, said Jemoreng assemblyman Dr Juanda Jaya.

He said the agriculture sector could be a source of new wealth today.

“The people must understand that one can make a lot of profit from agriculture,” he said during the Matu District Agriculture Department ‘Together with Consumer’ programme here on Friday.

He said that this is the reason why the state government has placed emphasis on transforming the agriculture sector.

“The state government’s focus is to make Sarawak a net food exporter of agricultural and food products by year 2030,” he said. 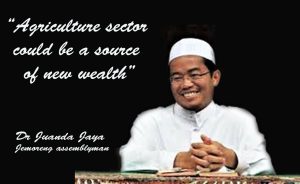 “To date, the government had spent RM56 billion a year to import goods from overseas for local consumers, thus causing huge amount of money spent for imported foods,” Juanda continued.

He hoped the local community could venture into agriculture that is based on modern technology and can produce cash crop that will bring benefits in the long run.

He said the state government would assist in various forms, such as providing fertiliser, equipment and also market the agriculture produce. 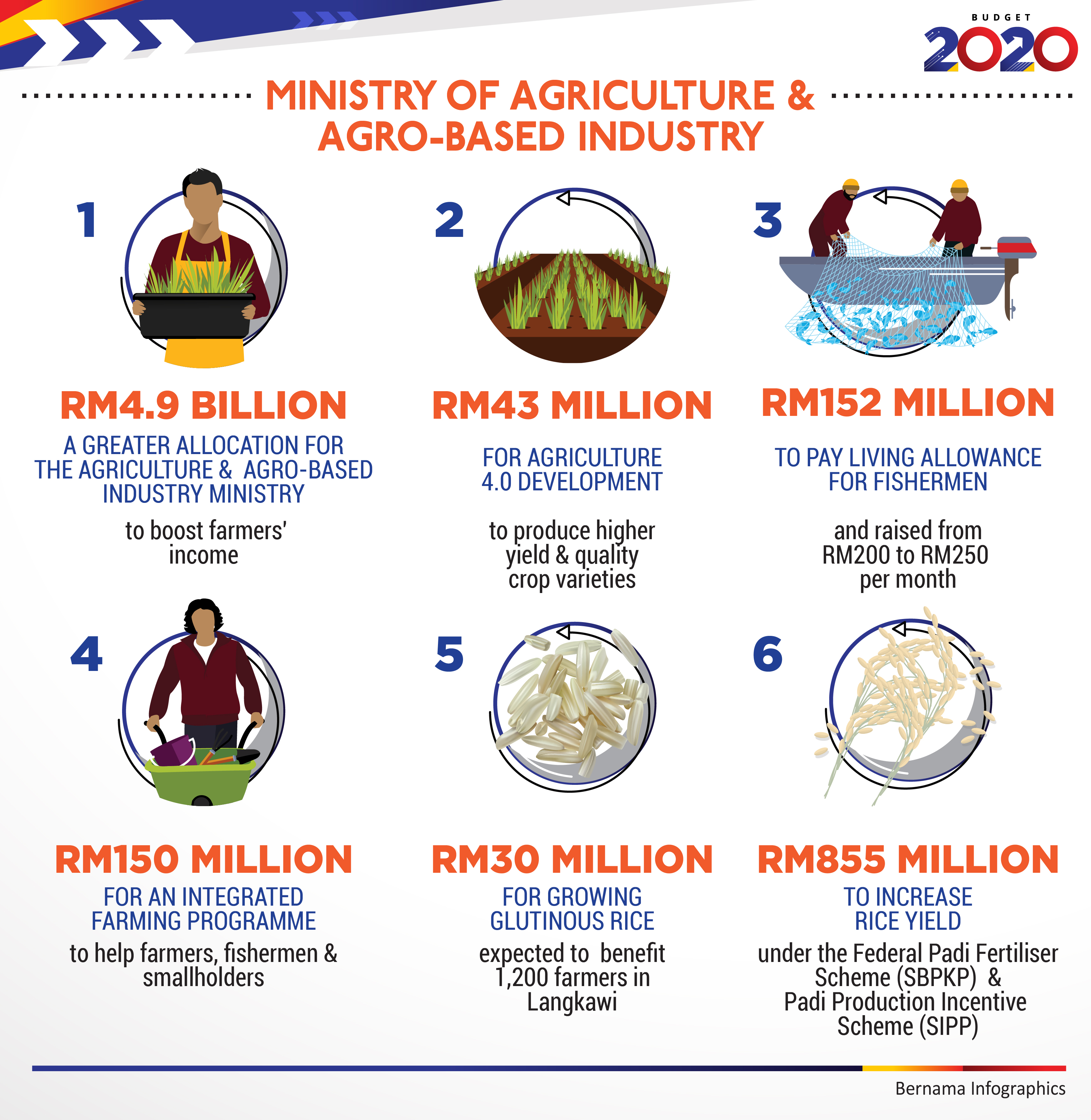