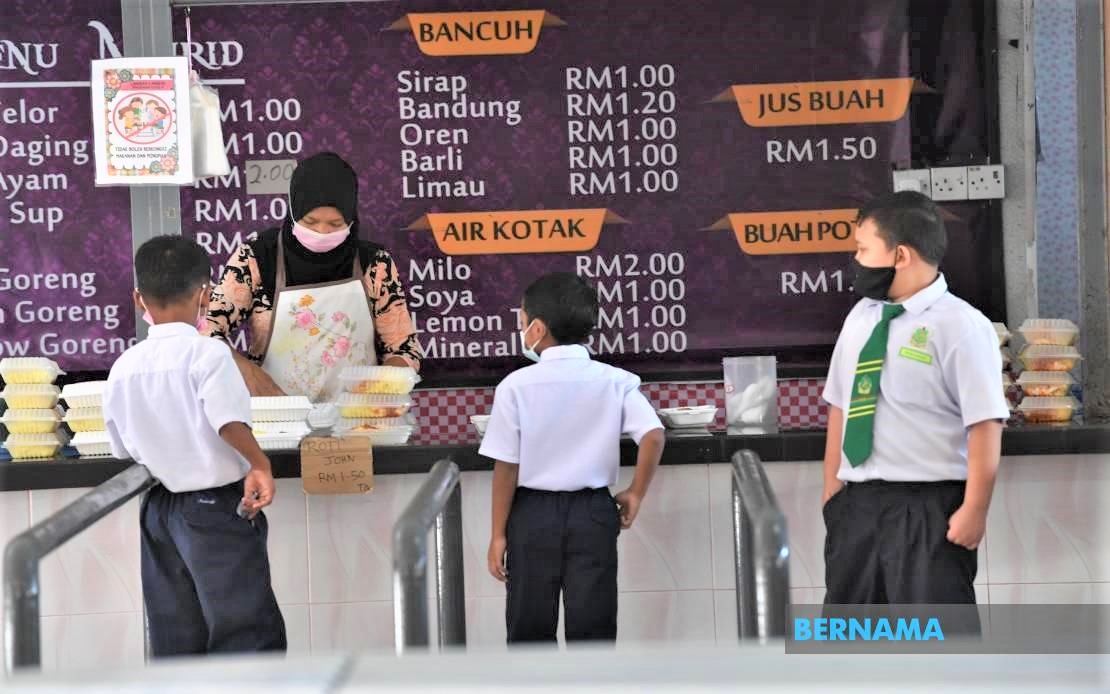 KUALA LUMPUR: The Ministry of Education (MOE)’s move to give a six-month rental exemption to canteens and other premises and spaces at schools under its administration affected by school closures, from this month, has given much-needed relief to those concerned.

For them, it helps to reduce their financial burden after not being able to run a business due to school closures.

One of those affected, a canteen operator, Noor Widani Said, 43, said that the financial burden was felt since the Covid-19 pandemic hit the country, as she had to pay monthly rent of RM1,200 for the canteen at Sekolah Kebangsaan Gong Tok Nasek, Kuala Terengganu.

“When the school closed in March last year, I was stuck because the income from sales in the school canteen was the source of my livelihood. Like it or not, I had to think of other ways for the family’s monthly expenses. However, with the MOE’s latest move, it feels like a huge burden has been lifted,” she said when contacted by Bernama today.

Much to Noor Widani’s delight, MOE will also automatically extend the canteen rental contract for a period of one year after the original contract expires.

“The extension of the lease contract by the MOE is like a ‘lifeline’ for me and my eight employees to continue “breathing” in the school canteen business. I think that the grievances of canteen operators have been finally heard by the MOE, and we are very grateful for their concern,” said Noor Widani, who has been involved in running school canteens for 25 years.

For Edwin Moo, a bookstore operator at Sekolah Menengah Jenis Kebangsaan Chan Wa II in Seremban, Negeri Sembilan, the six-month rental exemption for premises has eased the burden of bookstore traders in schools affected by the Covid-19 pandemic.

He said that sales of books and stationery in schools had declined by 90 per cent over the past few months, especially when schools were closed following the movement control order (MCO) 3.0.

“No sales revenue was obtained, and income was affected due to the bookstore not being able to operate during the MCO. So, this rental exemption greatly eases the burden of bookstore and stationery operators who were affected during this pandemic,” he said.

To continue his business, Moo switched to an online business model to generate income, as well as to adapt to the new norm situation during the outbreak.

Recently, the MOE announced the rental payment exemption for a period of six months from July, which covers canteens, bookstores, cooperatives, laundrettes or vending machines, where their operations have been affected by the implementation of Phase One of movement control under the National Recovery Plan (NRP).

The MOE will also automatically extend the canteen and premises or space rental contracts in schools under the ministry, for a period of one year upon expiry of the original contract.

MOE will also extend the contracts of contractors involved in the supply of cooked food (BMB), by taking into account the period in which their services have been affected, while for Building and Area Cleanliness (KBK) services, payment to the contractors will be made in full as stated in the contract. As such, the issue of contractors having to cut their employees’ salaries should not arise.

Meanwhile, a KBK service contractor in Penang, Mohd Hafiz Mohd Hussin, said that he was worried after reading a report claiming that the ministry would reduce allocations following the closure of institutions under the MOE due to the implementation of the MCO, but was grateful for the MOE’s announcement that payments to contractors would be made in full.

“My company is involved in cleaning seven schools in the southwest zone of Penang, and I have 33 employees and I need to pay their salaries. The reduction in allocation from the MOE will severely affect the company’s revenue, especially when Covid-19 hits.

“We are happy and grateful because the MOE has issued this statement to allay our concerns,” he said, adding that his company will make payments to employees as usual. – Bernama

People with albinism should be included among PwD 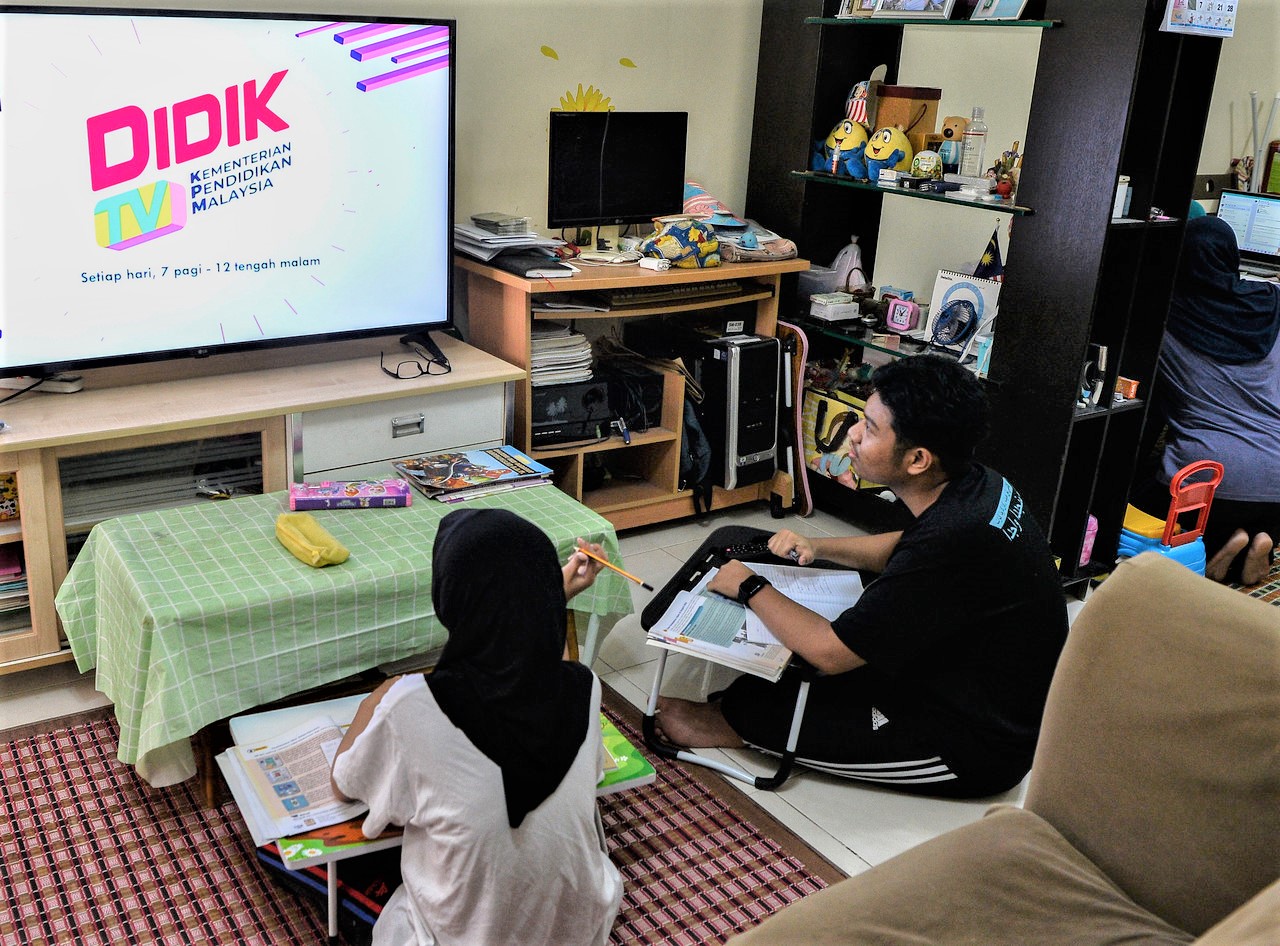