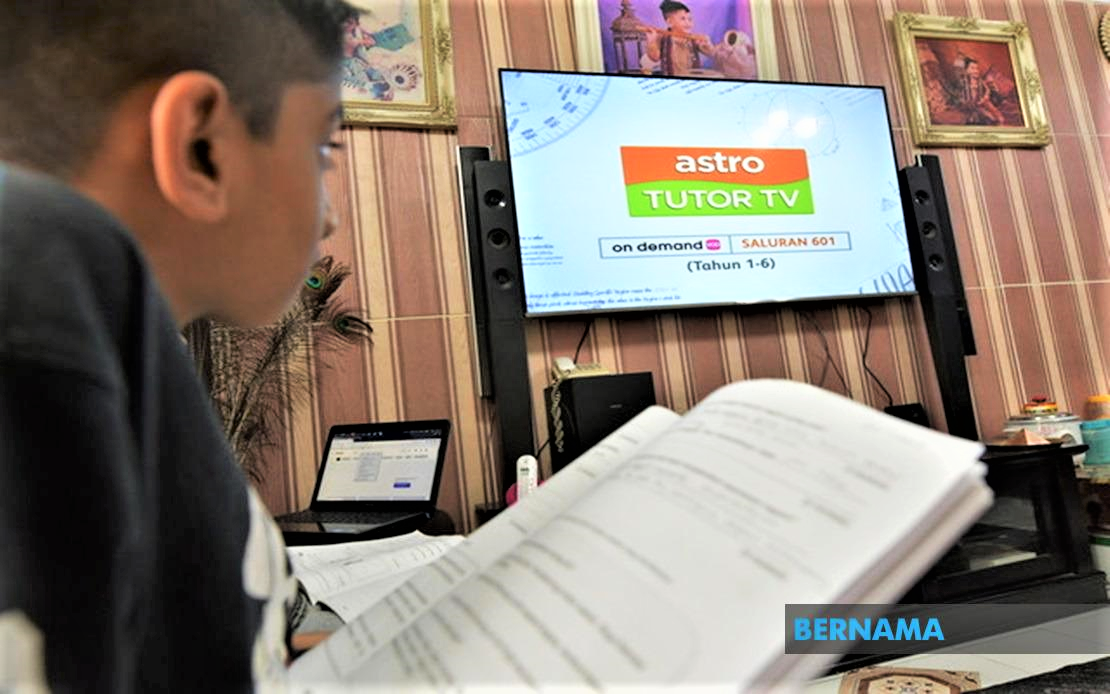 KUALA LUMPUR: The Ministry of Education (MOE) is striving to empower TV Pendidikan which is now broadcasting nine hours daily over several television stations with the suitable approach.

“MOE resumed conventional TV Pendidikan to assist students who do not have access to the internet or the suitable devices to study via Teaching and Learning at Home (PdPR).

“Currently, TV Pendidikan is on air for nine hours per day, with two hours on TV Okey, four hours on Astro Tutor TV and three hours on NTV7. We are aware the broadcast time is still insufficient considering the present situation,” he said via his official Twitter site today.