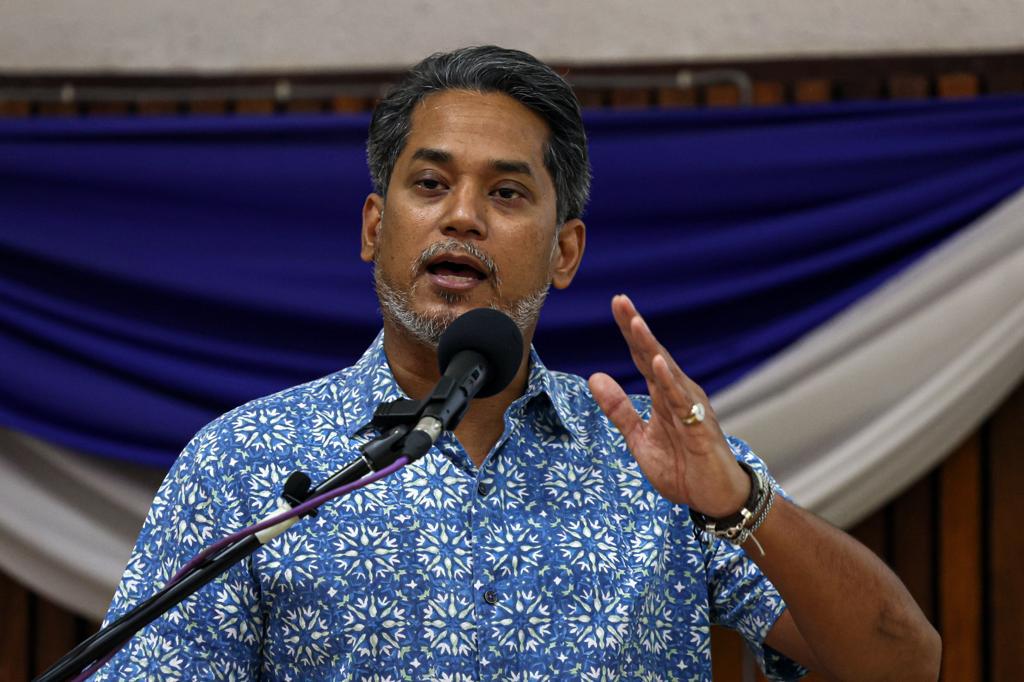 SUNGAI BULOH: The Health Ministry (MOH) will continue to monitor the increase in COVID-19 cases during the 15th general election (GE15) campaign, as well as intensify efforts to curb the spread of the virus.

Its caretaker minister Khairy Jamaluddin said that although there had been an increase in daily COVID-19 cases, the situation was still under control based on the low number of patients admitted to hospital due to the virus infection.

“So far, it is under control, like Omicron, even though the cases are on the rise, hospital admission is not high and the death rate is low.

“There is a wave of infection but in terms of severity, it is not that bad,” he added.

Khairy said MOH had recommended to the Election Commission several standard operating procedures (SOP) for GE15 that is COVID-19 safe and the matter would be announced soon.

He said the health departments in all states had also been instructed to provide additional health officers to help COVID-19 patients go out to vote at their respective polling centres.

“We don’t want them (COVID-19 patients) to be at the polling station for too long. The patients go to polling stations, register and show their MySejahtera status to the health officer.

“There is no need for them to queue, cast their vote and then go out (of the polling centre),” said Khairy, who is contesting for the Sungai Buloh parliamentary seat, when met by reporters after a breakfast at a restaurant in Kota Damansara here today.

Last October, Khairy announced that MOH would implement the SOP COVID Safe Election by recommending that individuals who are positive for COVID-19 be allowed to exercise their responsibilities as voters in GE15.

In another development, Khairy, said he would focus on several issues in Sungai Buloh in his election manifesto which would be released soon.

The former UMNO Youth leader will face a seven-cornered contest for the seat.

Amendments to improve anti-hopping laws in Sarawak to be tabled in next DUN sitting, says Premier
Previous Post
GE15, a chance to rebuild country