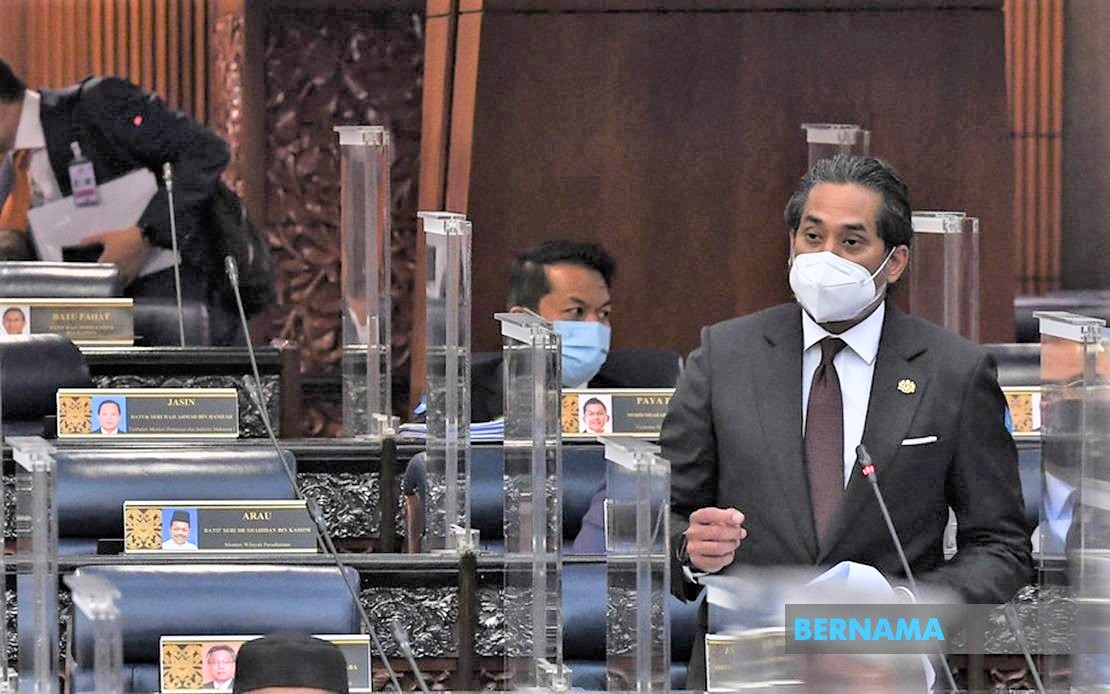 KUALA LUMPUR: The Ministry of Health (MOH) is mulling to allow contract medical officers to pursue a specialist or Master’s degree with a study facility equivalent to the Federal Training Prize made available to permanent medical officers, the Dewan Rakyat was told.

Minister Khairy Jamaluddin said it was one of the measures to ensure the future of contract medical officers.

“So, we want to provide a similar facility to the contract medical officers so that they too can pursue specialist training at any public university in the country,” he said in reply to Rosnah Aluai (PH-Tangga Batu) during question time today.

Rosnah had wanted to know the MOH’s plan to ensure the future of contract doctors so that they would not suffer from brain drain.

“This has caused tremendous pressure for them to be appointed to a permanent post upon completion of their housemanship and compulsory service…so, from October 2016, the government decided to offer medical graduates contact-based posts.

“This was also due to the public service size control policy and wise-spending approach by the government, so not all will be appointed to permanent posts,” he said.

However, he said those contract medical officers were given the same emolument as their permanent counterparts, including other perks such as vehicle and computer loans, living quarters and annual leave based on circulars in force.

“On Aug 20, the government has also set up a special committee to tackle the issues of contract doctors which focus, among others, on scrutinising and filing the application for additional permanent posts according to facility requirement, formulating the strategy to increase job opportunities for them in other ministries, government agencies and private sector, and discussing with the Public Service Department (PSD) on a possible amendment to the Pension Act 1980 or introducing equivalent Act,” he said.

On July 23, the government announced that medical, dental and pharmacy officers with contract appointments to be offered a two-year contract of service upon completion of their compulsory service period to ensure continuity of service and also as a preparation for the young doctors to pursue specialist training. – Bernama