Home Business Moratorium: Let the needful have it 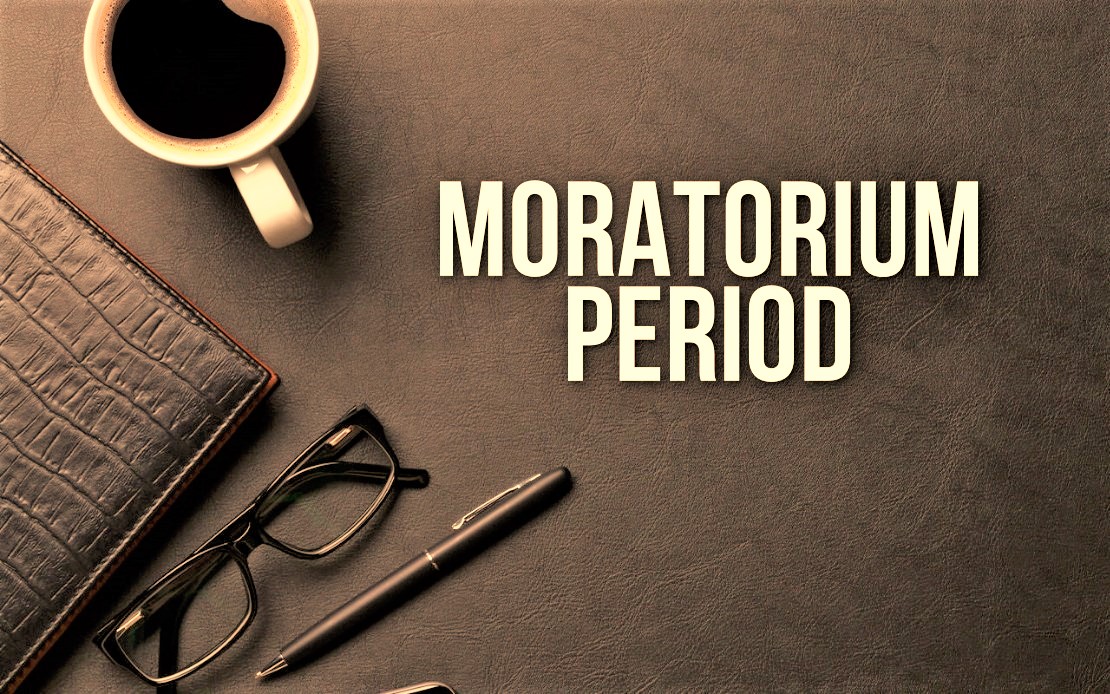 KUALA LUMPUR: When the government announced a six-month blanket moratorium last year, I was over the moon.

Although neither my salary nor my spouse’s was impacted, I saw an opportunity for extra cash. Hence, both of us decided to take it and use the extra money for home renovation.

Was it a wise decision? Obviously not.

The repercussions of a moratorium are long-lasting and complicated.

It comes with a price — the extension of loan tenure and the accrual of interest is the simplest way to put it.

A moratorium, just like movement curbs, is to buy time to assess financial needs and find solutions, and it is crucial for businesses that have been impacted and for those who have lost their source of income or experienced a reduction of it.

It makes absolute sense for them to take it up and better prepare for rainy days.

As a matter of fact, after the moratorium ended in September 2020, about 85 per cent of borrowers resumed repayments — a strong indication that most Malaysians are able to continue paying their borrowings.

The banking sector has strategically focused on the 15 per cent of borrowers who are struggling by offering options of a three-month moratorium or a six-month 50 per cent reduction in monthly instalment in Budget 2021, which were extended through subsequent aid packages like Permai, Pemerkasa and Pemerkasa Plus.

Hence, the call for another round of blanket moratorium is nothing but a populist move.

A strong banking system is crucial for the country’s recovery and growth.

Bank Negara Malaysia (BNM) has cautioned against reviving a freeze on bank loan repayments for all borrowers regardless of whether they need such aid or are able to start repaying.

It warned that the use of debt to drive Malaysia’s economy would not be in the best interest of the country or Malaysians in the long term.

“While it puts more money in people’s pockets in the short term, it creates a lot of economic distortions and has a negative economic impact,” BNM governor Datuk Nor Shamsiah Mohd Yunus said.

Besides a moratorium, the government has also announced a string of measures to help people under the various stimulus measures.

Finance Minister Tengku Datuk Seri Zafrul Abdul Aziz reiterated that there is still a Budget 2021 allocation of more than RM200 billion to be spent this year, in addition to the economic stimulus packages, including Pemerkasa Plus, to help Malaysians deal with Covid-19 and drive economic recovery.

Parliament has approved an allocation of RM322.5 billion under Budget 2021.

Besides Pemerkasa Plus, he said many programmes are still being implemented and would be implemented according to a plan involving an allocation of more than RM100 billion to be spent until year-end.

Government unit Laksana has found that the economic stimulus packages announced throughout 2020 have benefited more than 20 million people and 2.4 million businesses.

“So far, almost 60 per cent of the initiatives have been channelled. Of this amount, most of these initiatives include immediate cash assistance such as Bantuan Prihatin Nasional, Prihatin Special Grant, wage subsidy and various measures to protect the people and ensure business continuity,” Zafrul said.

In terms of value, as at May 21, 2021, almost RM200 billion had been channelled through the implementation of the economic stimulus packages.

A simple question to ask is, why do those whose income has not been affected need a moratorium?

Lest we forget, during the six months of moratorium given, those who were not affected took it to invest in the stock market and deposited the extra cash.

Just like how I used it for home renovation, while those whose income was affected were struggling to bring food to the table.

Isn’t the disparity obvious enough? Do we want to create a wider gap via another round of blanket moratorium?

The answer is obviously “no”.

Let those in need get it. A targeted repayment assistance is the right way to move forward.

While the needy shore up their situation, the ones who can afford to pay should continue to do so. – Bernama