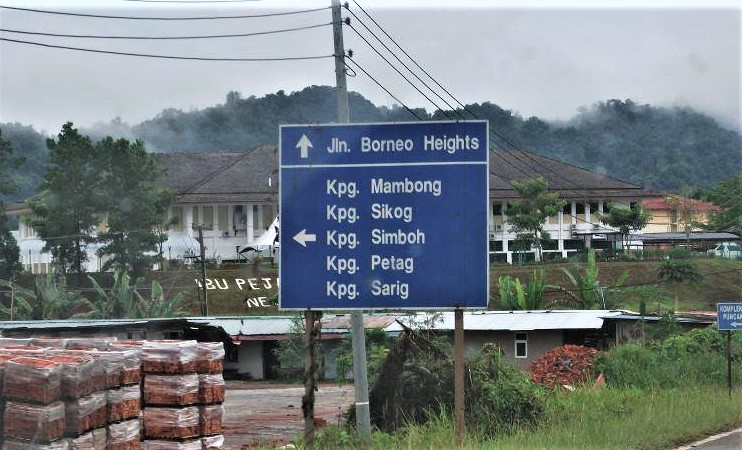 KUCHING: The people of Mambong are pleased with the overall development taking place in the area.

However, they also hope that more infrastructure development such as roads, electricity and water supply will be continued.

In addition, they also want to see more programmes organised, especially those that could spur economic activities in the area.

“In terms of development it is well taken care of both by the Gabungan Parti Sarawak (GPS) government and Padawan Municipal Council (MPP). However, what we need now is more economic development. Roads are important, but we need to open up the land or allow cluster farming, so that the native customary right (NCR) land can be utilised for agriculture activities and in return benefit the local community.”

“The development in Mambong is going on well. Now villages are connected with electricity and water supply from the government. But my hope is that the poor condition of the roads, caused by lorries and other heavy vehicles, can be repaired. I also hope that the Sarawak government can assist schools which have yet to have internet access as it is important for both teachers and students.

“I think there are still more that needs to be done, such as adding more street lights to avoid road accidents at night. I also hope that that the roads especially in villages can be widened as many villagers use cars to travel.