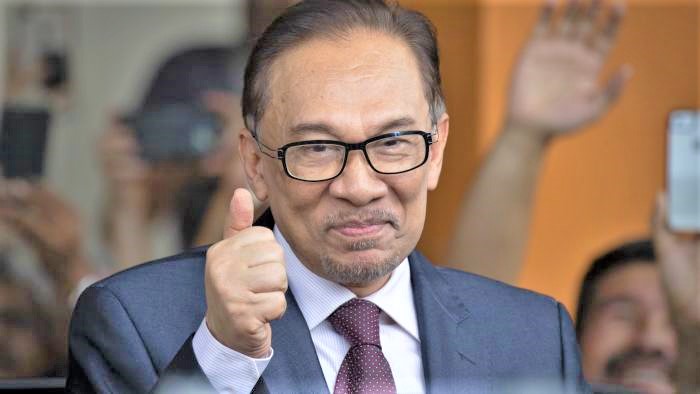 KUCHING: Parti Keadilan Rakyat (PKR) Sarawak is pushing for its president Datuk Seri Anwar Ibrahim to be nominated as the opposition’s prime minister-candidate.

PKR Sarawak vice-chairman Japar Suyut said the party is more comfortable with Anwar being named for the top job instead of other candidates.

“Keadilan is mature enough in Sarawak, as well as Sabah and our views are clear that the prime minister should be Datuk Seri Anwar Ibrahim.

“This is in line with the reform agenda that we have fought for in over 20 years of combating corruption and building a federal government that has integrity,” he said in a statement on Friday.

Despite the agreement by the PH presidential council on July 6 that the coalition would back Anwar for the post, DAP Sarawak insisted that it has the autonomy to back Shafie.

“DAP Sarawak has the autonomy from the national DAP on the choice of the prime minister candidate for the opposition,” DAP Sarawak chief Chong Chieng Jen said on Thursday, adding that it shared the same view with DAP Sabah.

“While we respect the decision by the PH presidential council to reaffirm the coalition’s commitment for Anwar to be prime minister of Malaysia, we still strongly believe that Shafie Apdal remains an important factor and integral part of national politics,” he said.

Shafie’s name was floated for the top job by former prime minister Tun Dr Mahathir Mohamad last month, which the 95-year-old claimed to be supported by DAP and Parti Amanah Negara (Amanah) leaders.

In the purported agreement, Shafie would be prime minister with Anwar and along with Jerlun MP Datuk Seri Mukhriz Mahathir as deputy prime ministers.