KUCHING: Datuk Seri Shafie Apdal says there is a need to “use economic tools, provide jobs and opportunities so there is a level playing field” in the country.

“Let’s not talk about the PM (prime minister) or deputy PM positions alone — what about the finance and other principal ministries in government?

“What about chief secretaries to ministries, other civil servant positions? And we’re not just talking about positions in the federal government,” the former Sabah chief minister said when asked on ‘love for nation’ that appears to be eroding, in an interview with The Vibes.

Shafie said even in Sabah, many positions were occupied by people from the peninsula and the locals were starting to question this.

He said this might appear like a minor issue, but it touched the hearts of the people.

These issues should be looked into since it was all about truly building a nation, he stressed.

On what the level of cohesion among East Malaysian parties was to ensure that national matters worked out in their interest, Shafie said Sabah and Sarawak were moving towards that, to reconcile things and ensure there would be a cohesive bloc in the future.

Warisan president Shafie is a former vice-president of Umno, and he recently emerged as a possible prime ministerial candidate following the resignation of Tan Sri Muhyiddin Yassin. 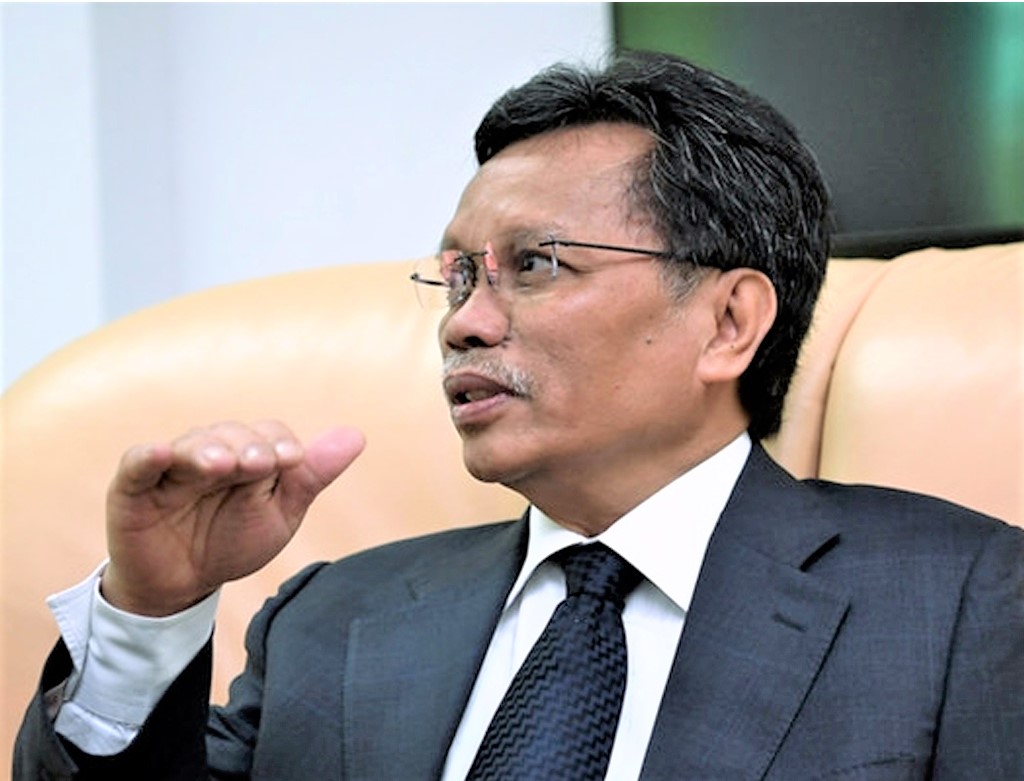 Malaysians fed up with behaviour of politicians