KUCHING: Assessing the domestic Covid-19 situation based on districts instead of the state as a whole is more practical and realistic for Sarawak, opines Datuk Snowdan Lawan.

The Balai Ringin assemblyman stated zooming on the district’s situation specifically would help in identifying which districts could be placed under the next phase of the National Recovery Plan (NRP).

“While some districts are more densely populated especially in town areas, those in the rural areas are otherwise and are far apart from each other like Tebedu District in Serian Division and Bukit Mabong District in Kapit Division.

“One district may be a red zone, but the other is yellow. From here, the National Security Council (MKN) and the Ministry of Health (MOH) can identify the districts that can be placed under the next phase of NRP after analysing the daily case average, health system or intensive care unit (ICU) capacity and percentage of the population vaccinated with the second dose.”

He was commenting on recent reports that stated Deputy Chief Minister Datuk Amar Douglas Uggah Embas saying the state would request the federal government to assess the domestic Covid-19 situation based on each district rather than as a state in order for a district to proceed in Phase Two of NRP.

Snowdan pointed out that all districts are vigorously beefing up their vaccination programmes.

“More districts should be able to enter Phase Two and so forth as it will subsequently allow more economic and business sectors to open.

“With more people vaccinated and daily Covid-19 figures flattening, it will not put pressure on our health system as well as ICU capacity. Thus, lockdowns can be further relaxed in more districts.” 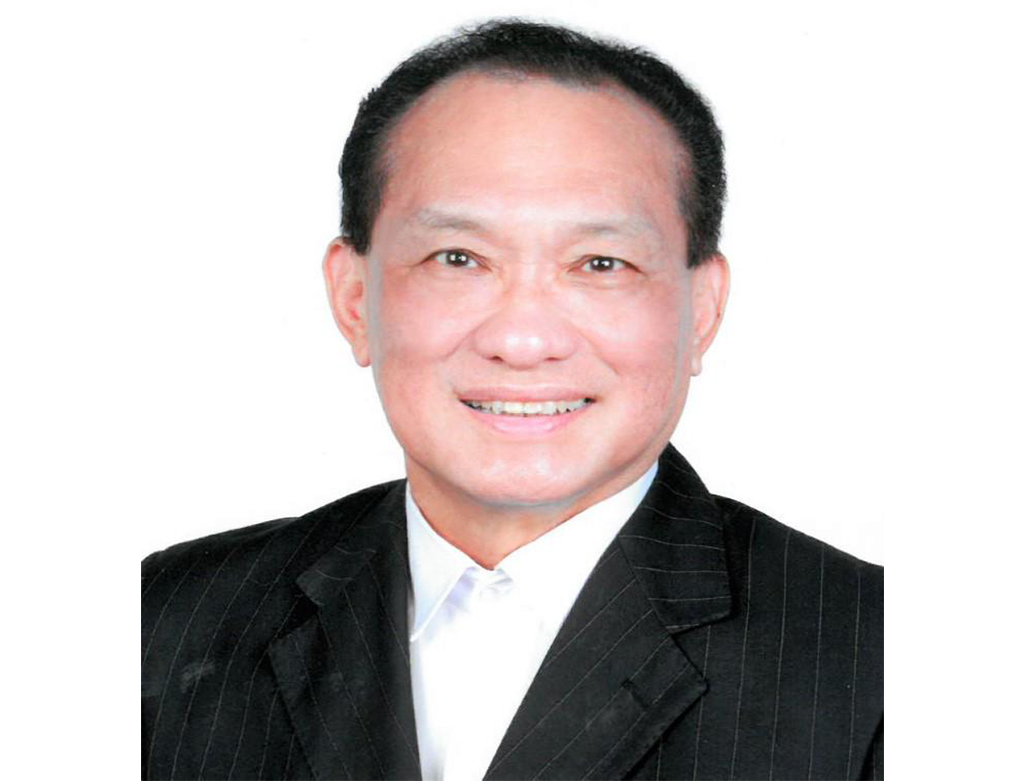 85 pct of Nanga Mujau folk inoculated as of July 1