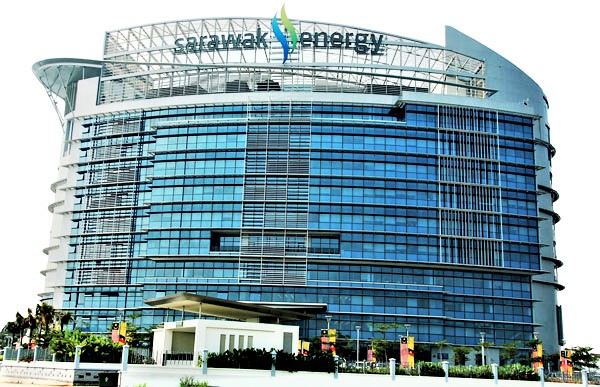 KUCHING: Sarawak could be part of the hydrogen production league with the success of the state’s research and development efforts in hydrogen and the possibility of reducing its production cost over time, contributing to the increasing global demand for clean energy.

Chief Minister Datuk Patinggi Abang Johari Tun Openg said that Sarawak could take advantage of its strengths — in this case, the state’s abundance of water which could be used to produce hydrogen.

“With our abundance of water, which is renewable, I believe we can contribute to the world need of clean energy,” he said during the Chief Minister’s Webinar entitled ‘Sarawak 2021 Budget: Towards A High-Income Society In 2030’ hosted by the Sarawak Business Federation on Monday (Nov 23).

He said he had previously visited several countries including Germany, Korea and France to look into the future of the hydrogen economy.

“Knowing the technology involved, the next question was whether it would be a hazard to society,” he said.

Abang Johari said in Paris, he visited a refuelling station located near the bustling tourism area of the Eiffel Tower, pointing out that the station’s location indicated that hydrogen was not a hazard.

“When we came back to set up our prototype, the process of producing hydrogen from water seemed to be quite successful, although the cost was quite high.

“It is doable but we need to conduct more research and development on hydrogen,” said Abang Johari.

He noted that other countries had shown interest in investing in hydrogen in Sarawak, such as Sumitomo Corporation and ENEOS from Japan.

“We will work with these international companies as they are also responding to the world need of reducing carbon emissions and creating a clean environment,” he said.

Commenting on Sarawak’s vision of becoming a developed state by 2030, Abang Johari said the Sarawak Economic Action Council (SEAC) had been established to provide inputs and ideas on what should be done between now and 2030.

“The core of this transformation is based on two premises — our effort to transform our economy into a digital economy as well as environmental sustainability,” he said.

The chief minister noted that Sarawak had certain shortcomings, particularly with regard to transforming the rural areas which were in need of basic infrastructure such as roads and bridges, water and power supply and internet connectivity.

“With these three basic infrastructures, we can transform the whole rural setting to enable the people to have a competitive advantage in terms of land and other resources that they have, and then they can add value to these resources,” he said.

He also emphasised that access to good education and stability were key factors in order to move forward towards the state’s 2030 vision.