The State Disaster Management Committee (SDMC) chairman said that the committee had agreed to the new conditions which were recommended by its divisional disaster management committees (DDMCs) in Kuching, Betong, Sibu, Bintulu and Miri.

“More details on the SOPs will be available on the National Security Council website,” he said during the daily Covid-19 update press conference.

Uggah explained that there were constant changes in the SOPs because SDMC was looking for ways to cope with the situation.

“We received reports from all the divisions on the proposals for the state to have new quarantine and low-risk patients treatment centres (PKRC), quarantine centres, ventilators and so on.

“The Ministry of Health is sending backup staff to us from Kuala Lumpur. We are expecting more than 300 backups to come in batches and today, about 40 backups were sent,” he said.

He explained that schools in the red zones had been closed because of the spike in Covid-19 cases recently.

“Thus, all divisions are working out the SOPs as circuit breakers which include the school closure as well as the suspension of the activities in the divisions because some of the positive cases were detected from the inter-zone and inter-district travel,” he added.

Uggah added that the committee had also advised the government departments not to have face-to-face meetings and company dining as they might cause Covid-19 transmission as well.

He stressed that the committee is mobilising the police force as much as possible because action should be taken against those who did not abide by the SOPs.

“That is why the other day, it was reported that one police station and a headmaster in Miri were compounded for not complying with the SOPs. These are all that we have done so far in terms of managing and it is not an easy task,” he said.

Uggah revealed that medical facilities had been also been upgraded.

“We have been upgrading some of the hospitals since January this year.

“Now, we can conduct 5,500 tests in our facilities and ICUs (intensive care units) have also been added in Sibu, Kuching, Miri, Bintulu divisions. Soon, Kapit and Limbang will also have their own testing centres,” he said. 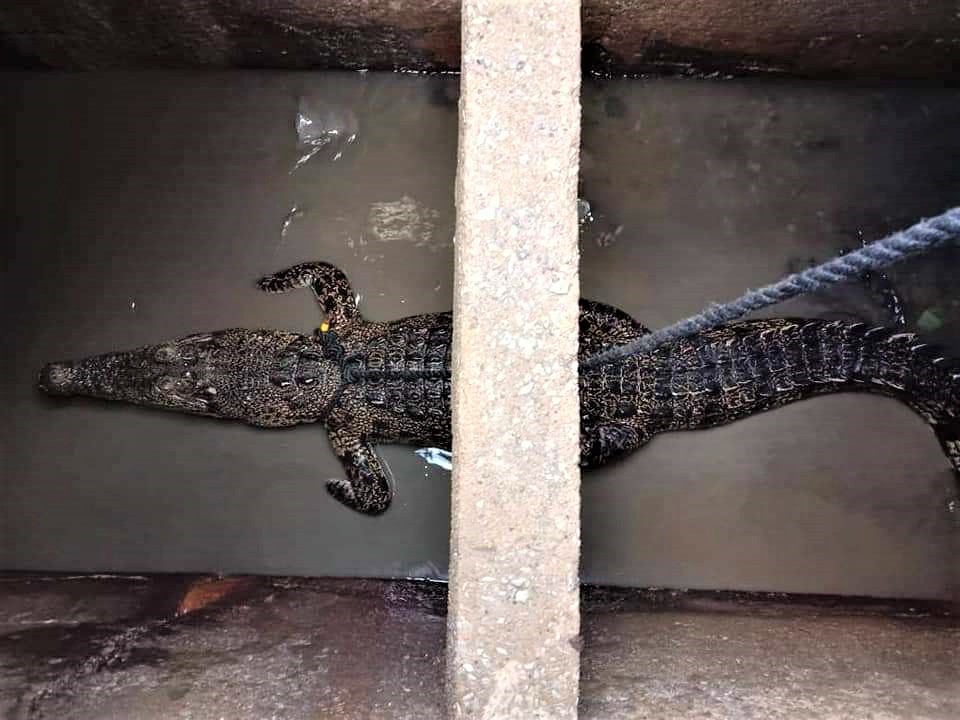 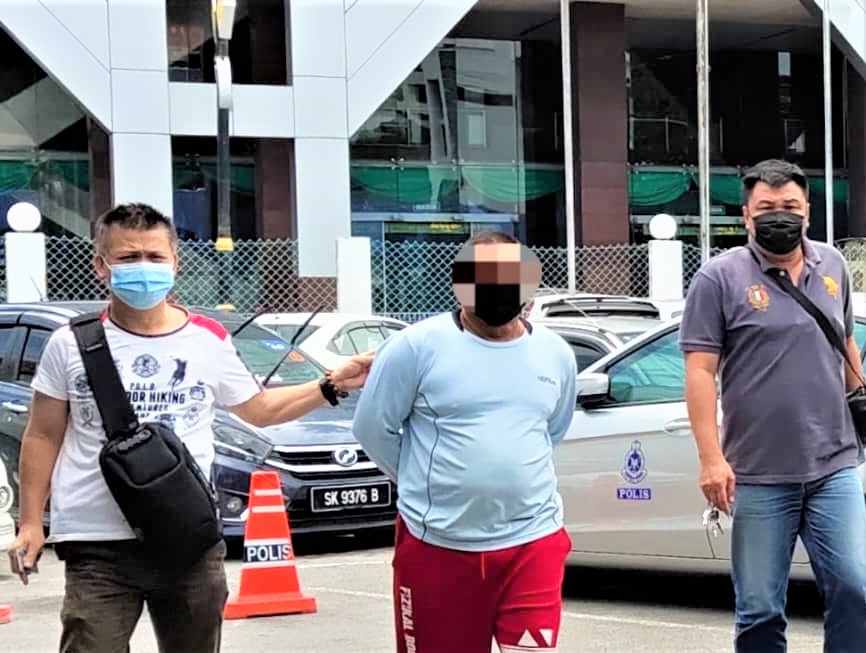